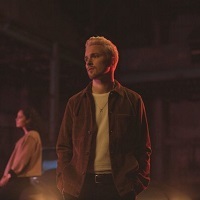 Ambient-electronic artist Nick Wilson plans to immerse listeners with his celestial collection of alt-pop vignettes on forthcoming EP A Face I’ve Never Seen Before. We caught up with Nick to find out more.

The EP is about human connection between two people, whether that’s love, longing or loss, each track explores a different moment or emotion.

First up, what got you into music?
I grew up listening to loads of different types of music around the house, my family is quite big so there was always music being played from a speaker somewhere. I think that eventually pushed me to want to learn an instrument and eventually write my own songs.

Were there any particular bands or artists you took inspiration from?
Oh there were so many, off the top of my head I’d say The Fray, John Mayer, Coldplay, Gavin DeGraw. I used to literally mimic songs I’d heard from these artists and I think that’s how I ended up with the voice I have.

How would you describe your style?
This is the most difficult question to answer, haha. I would say my style is emotion driven, alternative pop. That sounds terrible though.

If you could collaborate with any living artist, who would you choose?
100 percent John Mayer. I’ve been obsessed with his stuff for as long as I can remember. 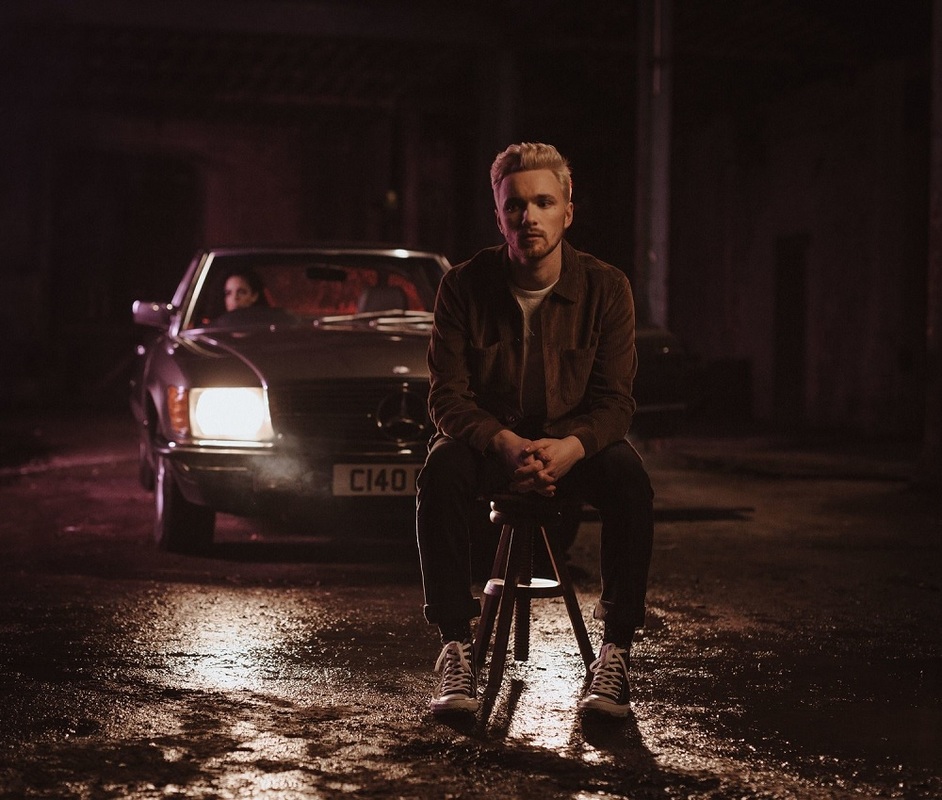 Tell us about your new EP A Face I’ve Never Seen Before. What’s it about?
So it’s a four track EP, and I’d say the whole EP is about human connection between two people, whether that’s love, longing or loss, each track explores a different moment or emotion.

When did you write it, and where did you record it?
I wrote the EP over the space of 2 years with the incredibly talented Nick Atkinson and Edd Holloway. We never wrote the songs with the intention of releasing them together, but over the course of writing them we kind of noticed a link between them and sonically they just worked together. It was recorded at The Barn in Hitchin.

How does A Face I’ve Never Seen Before represent your style?
It’s a culmination of the past 7 years of trying to find my style and figure out what music I want to make. I’ve always loved lyrics and melodies so this EP is for me exactly what I want to be making; music with an emotional centre wrapped in interesting production. I’m listening to a lot more pop music now, and I think that is reflected in this EP too.

Can you talk us through each track?
There are four tracks on the EP, the first is a song called ‘Let Me Hold You’. It’s about that moment at the end of an argument when you’ve exhausted all options and you just want to let it go and hold the one you love. Track two is called ‘Colour Me In’, and is properly the most upbeat track on the EP. It’s about finding that person who makes you want to fall in love again.

Track three is ‘Another Little Lie’, and is about wanting to be with someone who is in the wrong relationship with someone else. Knowing you can’t say anything but can’t help wanting them. The final track is called ‘Carry Your Light’. It’s probably the saddest of the EP, it’s about being there for someone you care about when they need help the most. I wrote it about one of my close friends who lost his mum.

What are you hopes for A Face I’ve Never Seen Before?
Honestly, I just want people to listen to it and like it. Anything else is a bonus. You don’t even have to like it to be honest haha.

What other plans do you have for the rest of the year?
I’m going to be writing a whole lot more for whatever I do next, playing some more shows and festivals, and hopefully putting on some shows of my own.

Finally, if you could wish for one thing to happen for you this year, what would it be?
I would love to hit the one million mark of monthly listeners on Spotify. I know it’s just numbers, but there’s something so satisfying about that million, haha.

Listen to A Face I’ve Never Seen Before on Spotify below. For news and tour dates go to the Nick Wilson Facebook page.