Me for Queen, aka Mary Erskine, is inspired by people and their stories. She grew up feral in rural Fife/Scotland and started writing songs when she was 13. She’s had years of classical training and experience as a blue guitarist leading to her latest record Who I Am and What I’m For. We found out more.

2016 - what will you look back on most fondly from the year?
Having a total mental overhaul, spiritually and therefore professionally

Did you make any new year’s resolutions?
To learn Portuguese.

What was the biggest lesson you learnt in 2016 so far?
To talk about politics more in person and less on Facebook.

What was the musical highlight of 2016?
I rabbit on about this all the time but it was … that songwriting course I did with Gretchen Peters in July. It changed everything.

What is your musical highlight of 2017 so far?
There have been lots so far! I saw Regina Spektor last weekend - she was just astonishing and it was a great way to start my tour. Inspired!

Who are you excited to hear from in 2017?
I am not cool enough to know who is releasing stuff and when… I got tickets to see the Space Bomb night at the Barbican in October, which I was SO excited for, but sadly I think I will be away working that weekend now… 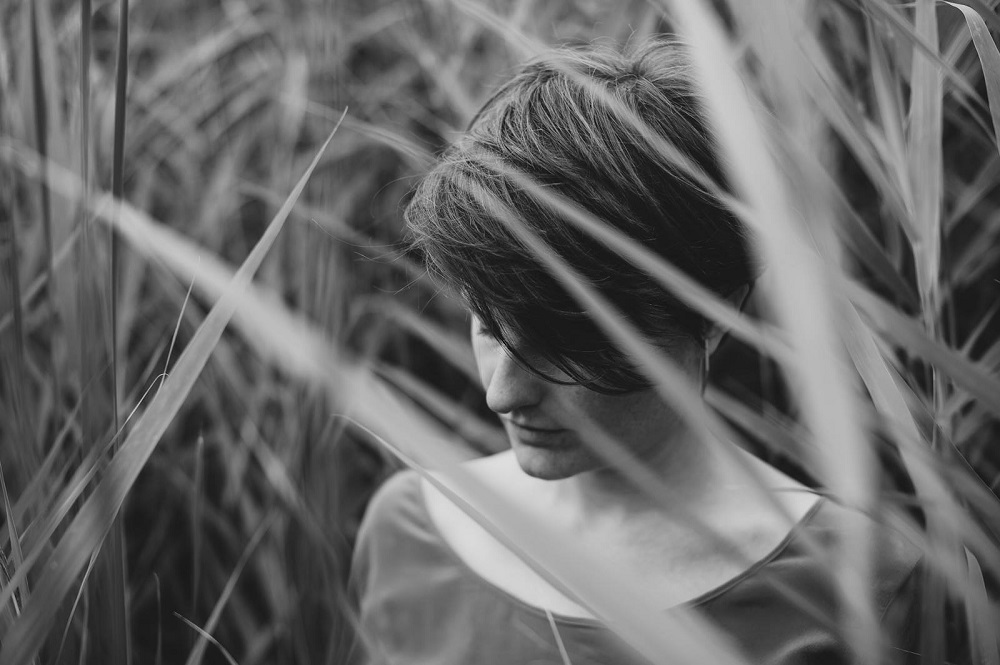 If you had to pick three artists to be filed next to, who would they be and why?
Rozi Plain maybe? I love her stuff. Someone said we have roughly similar sounding voices? She has a sense of space on her recordings that I find quite amazing.

Regina Spektor - piano + woman but sometimes it’s easier to be obvious and group people together like that. But I’m not sure our stuff is THAT similar but we both like our melodies. Who doesn’t?

Polly Paulusma - a whole TWO people have said I remind them of her. I like how chatty her words are. So that’s a good reason.

Tell us about the record you have just released…
It’s called Who I Am and What I’m For - it was released back in February and it’s a piano-led affair, whereas Iron Horse was written/conceived more as a band with a synth. So it’s a sort of transition into a sound that’s led by me as a “solo” thing.

What inspired the record?
This one is a collection of stuff I’ve been writing very recently as well as some older tracks which haven’t found a home on a record yet. Inspired by life… and probably underpinned with a new source of energy and focus that I have found in this last year.

If the record were an animal, what animal would it be?
Something that’s still in the egg. It’s the beginning of something. A larva.

If you could jam with one artist alive or dead, who would it be?
Oooof. Prince? Surely everyone just says Prince? King Jammer.

If you could have written one song by another artist, what would it be?
Too difficult. This year I heard Kathryn Williams sing her song ‘Beating Heart’ live - it was the first time I heard it and it just came over and grabbed me and will stay with me forever more.

Someone is making a film of your life, who will play you?
My husband would say Rik Mayall.

Lastly, tell us one thing you have never revealed in an interview…
I don’t eat celery. I feel quite strongly that it should never be included in any meal as it contaminates everything around it.

Listen to ‘Jessica’ on SoundCloud below. For news and tour dates go to meforqueen.com.