Birmingham’s Mayhem NODB is part of the StayFresh crew and a founding member of N.O.D.B. He appeared in Channel 4’s Pirate Mentality alongside Chip, Kano and Slmizee while his mosts recent single was ‘Impatient’. We caught up with him to find out more.

First up, what got you into music?
My parents are Caribbean so growing up there was always great music being played in the house.

Were there any particular bands or artists you took inspiration from?
In my early ages it was Master P as he was a do it yourself business man from the hood.

How would you describe your style?
Versatile, explosive and energetic.

Why ‘Mayhem NODB’?
The name Mayhem was given to me because growing up I was very hyperactive and caused a lot of Mayhem. NODB comes from a music group I was part of at the start of my career, it stands for ‘ Niggas On Da Block’ and ‘NO Dickhead Business’. You can tell we were very young, lol.

If you could collaborate with any living artist, who would you choose?
Chief Keef. 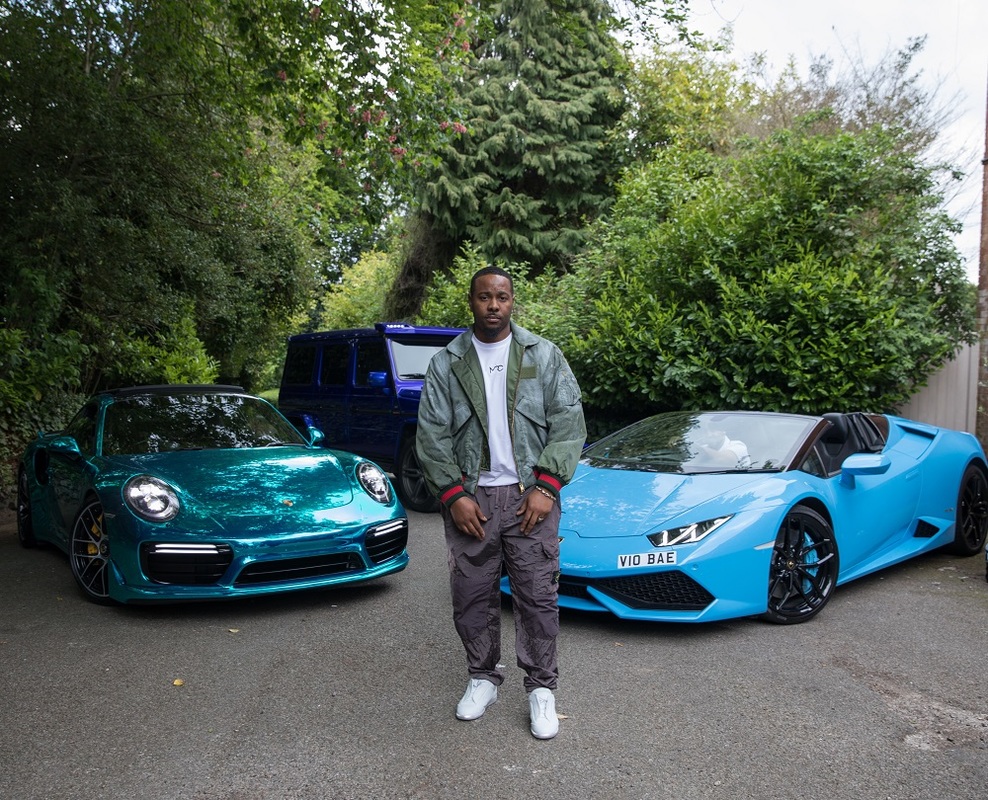 Tell us about your single ‘Impatient’. What’s it about?
It’s about a musician going through the struggles of life, whilst trying to pursue a music career and has got to a point where they’re feeling impatient.

When did you write it, and where did you record it?
I wrote it in 2018 and I have a recording studio at home – and that’s where it was recorded.

How does ‘Impatient’ represent your style?
It seamlessly highlights my versatility.

What are you hopes for ‘Impatient’?
Just trying to keep the people happy and give my fans a different sound.

What other plans do you have for the rest of the year?
I have a few more tunes and visuals to drop also I have a big project for the start of next year so keep your eyes peeled for that.

Finally, if you could wish for one thing to happen for you this year, what would it be?
To gain 1million steams and 1 million views from one of my releases.