Martha Hill’s self-released singles ‘Spiders’ and ‘Wallflower’ tackled mental health and social conformity last year, and this year she’s got more music plus a self-curated/promoted festival Women Are Mint to bring to showcase. We caught up with Martha to talk about new single ‘Blindfold’ and forthcoming debut EP Be Still in October.

‘Blindfold’ is my most vulnerable song yet. It’s a story of strength through hardship.

First up, tell us a bit about yourself - what first got you into music?
I first got into music playing trombone through the school and singing at church. When I was a teenager I played drums in a band called Casually Naked, and then at about 14 I started singing more and writing songs.

Were there any particular bands or artists you took inspiration from?
There’s so much good music out there! Tune-Yards, Sylvan Esso, Bon Iver… the list goes on. I mostly get inspired by the musicians I work with - the music scene in the north east is mint!

How would you describe your style?
Hmmm, always a hard one. Usually I say “not-shit pop” or “left-field pop” or something like that. Definitely mainstream (I love a good chorus), but big alternative influences.

If you could collaborate with any living artist who would you choose?
Merril Garbus from Tune-Yards, hands down!

You’ve been working with producer Joe Rubel. What have they brought to your music?
Working with Joe was great! ‘Blindfold’ has been recorded, like, four times, but never quite right. Joe managed to keep the simplicity of the arrangement but also bulk it out tastefully for studio so I was dead happy with that.

You’ve been granted PRS Foundation and Rebalance funding. How did that come about and what have you put it towards?
I just applied and was lucky enough to receive it! I have my debut EP coming out in October (go to marthahillmusic.co.uk to pre-order a copy), and that was created with the help of these fundings. 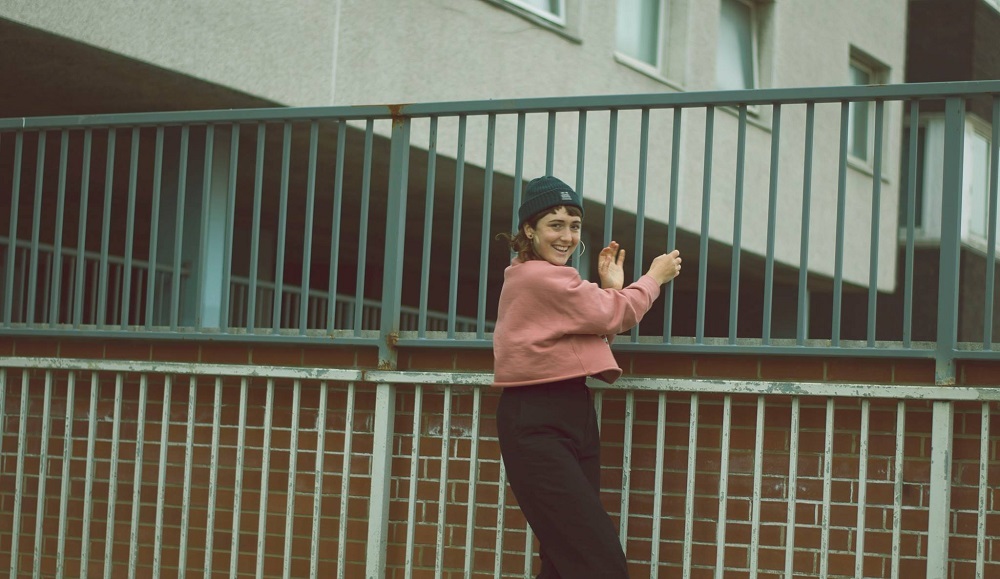 Tell us about your new single ‘Blindfold’. What’s it about?
‘Blindfold’ is my most vulnerable song yet. It’s a story of strength through hardship.

When did you write it and where did you record it?
‘Blindfold’ was written about three years ago when I was helping out on a farm in Portugal. I recorded it with Joe at the end of last year.

How does ‘Blindfold’ represent your style?
It’s pretty different from the rest cause it’s heavy vocals and not much else. It’s got a really simple, quite typical pop arrangement, and I haven’t done anything too strange with it.

What are your hopes for ‘Blindfold’?
Number one mate, haha.

Your debut EP Be Still is set for release in October, can you tell us anymore about that?
Yes! The EP will feature tracks ‘Spiders’ and ‘Blindfold’, as well as some new material recorded earlier this year with producer Lauren Deakin-Davies. It’s all about self-discovery and being in your early 20s (heartbreak, who am I, existential crisis, etc). Hopefully people will connect with it!

Where can we see you on tour this year?
All over! My tour dates can be found on my website at marthahillmusic.co.uk.

Finally, if you could wish for one thing to happen for you this year, what would it be?
That our society recognises we’re in a climate crisis and starts doing something about it! (Also a number one, of course).

*Watch the video for ‘Blindfold on YouTube below. For more about Martha Hill, head to marthahillmusic.co.uk.