Singer/songwriter Lyonne is Argentinian, but now lives in Denmark. Her debut EP, No Intro, was produced by Argentinian music legend Jorge López Ruiz and released in 2015. In 2016 Lyonne returned to the studio with musicians Germán Windaus and Adrián Lirman to record her second album Such a Distance to Cross to be released in 2017 and this led her to settling in the Danish capital of Copenhagen.

Her latest single, ‘Goodbye’, is out now and we caught up with Lyonne to find out more.

‘Goodbye’ is a song about lost hope. About realising that one thing that was important to you at some point, is no longer there.

First up, tell us about yourself - what got you into music?
I’ve been into music ever since I can remember. I’ve always been very interested in it, and took it very seriously. I always had an ear for singing, and I started learning guitar when I was 13. Before that I had lessons in piano, but it was with the guitar that I found a good companion to my vocals. 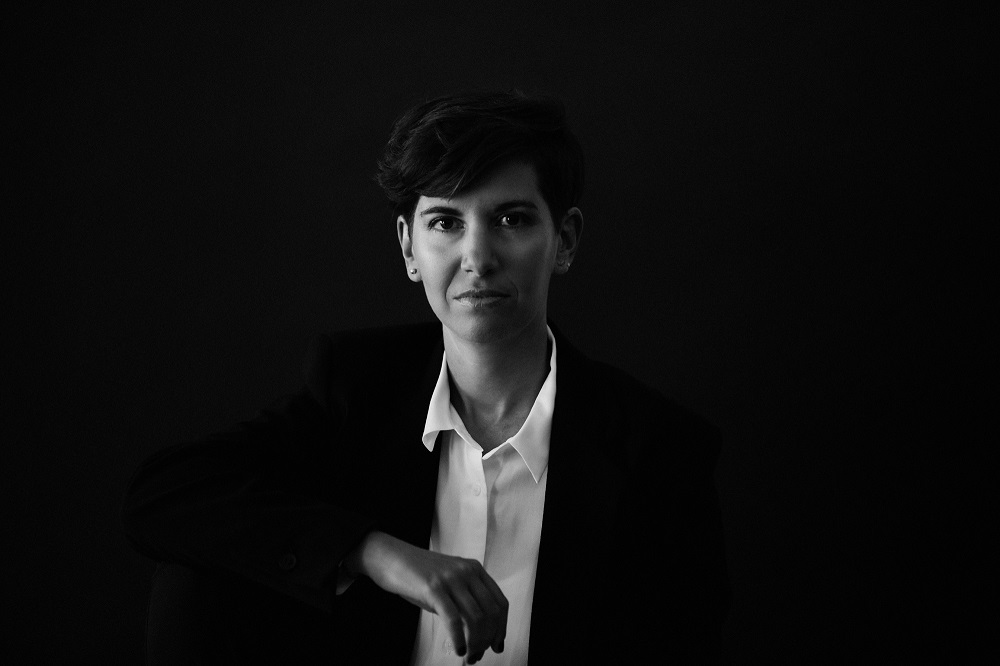 Were there any particular bands or artists you took inspiration from?
Definitely. I can name so many! Growing up I’ve always listened to The Beatles and I had some specific times in which I got kind of fixated with Queen and Roxette. It was when I started taking guitar lessons that I was introduced to Sting’s music and it was then and there that I discovered a whole new musical universe that caught my attention, until today.

There are particular albums that I feel were very influential for my music, for example Coldplay’s Parachutes. I get a lot of inspiration from books as well, and I’m very drawn to Paul Auster’s stories. Those are great sources of inspiration for me.

How would you describe your musical style?
Well, that is always a tricky subject. But to refer to the last question, I would describe my musical style as the soundtrack to Paul Auster’s or J.D. Salinger’s stories. I have a hard time defining my music into a specific genre (there’s a bit of pop, a bit of jazz, some indie, folk… a nice cocktail).

If you could collaborate with any living artist, who would it be?
I’d love to collaborate with Sting and Dominic Miller. That’s a nice dream to have. As a matter of fact, one of the songs of my upcoming album is inspired by one of Sting’s songs. I wrote it after a nightmare I had, that turned into a movie and finished up with rolling credits and Sting’s ‘Shadows In The Rain’. That morning, when I woke up, I decided to write a song related to his, to kind of honour his influence in my music. So a collaboration with them would be amazing. I’d also add to the list one with Joni Mitchell and Toni Bennett.

Tell us about your single ‘Goodbye’. What’s the inspiration behind it?
‘Goodbye’ is a song about lost hope. About realising that one thing that was important to you at some point, is no longer there. The first line of the song, that says “all that you fought for”, turned into an imaginary scene playing in my head, in which two lovers meet, but one of them has no longer feelings for the other. No words are needed for them to realise that love is not there anymore. 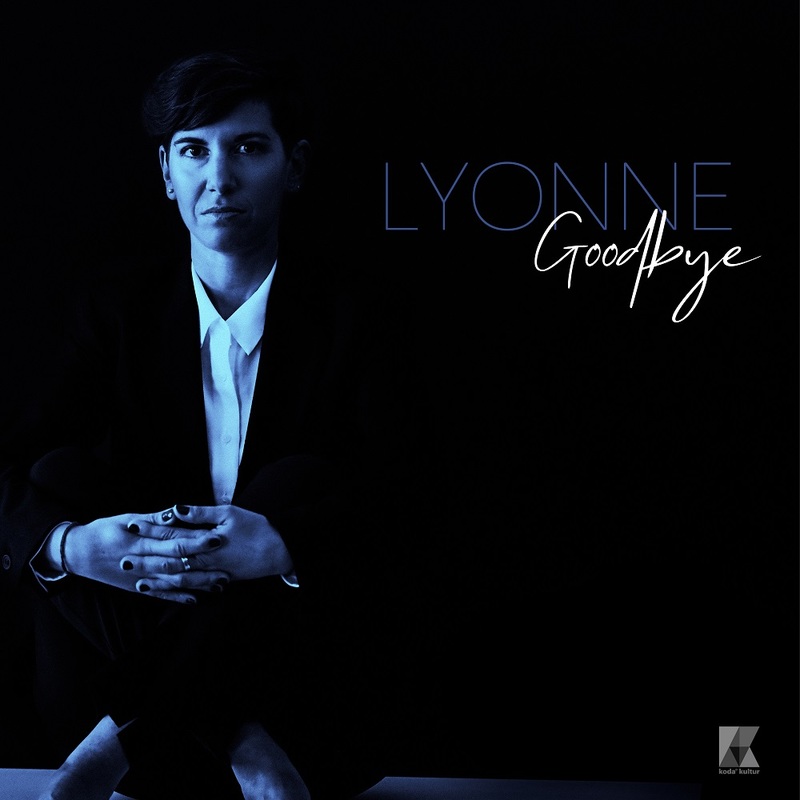 When did you write it and where did you record it?
I actually wrote some lines way back, more than 15 years ago. The opening lines stayed with me throughout all these years, until the rest of the song developed into the final track. I must have finished it five or six years ago. I have recorded it for the first time in Copenhagen in 2020, together with the rest of the songs for Late Night, my upcoming album.

How does ‘Goodbye’ represent you?
I think of ‘Goodbye’ as kind of a “serious” song, but not formal. I think it’s introspective and sort of raw. These adjectives are probably descriptive of myself as well.

‘Goodbye’ is taken from your album, Late Night, due in November. Can you tell us a bit more about the themes and songs featured?
Late Night will be released mid-November and it features 12 tracks performed by my Danish sidemen and myself, an Argentine blending into the Copenhagen landscape. All the songs seemed fitting to this late-night concept I wanted to talk about: that time when you are alone with yourself, you check-in with your true feelings and emotions.

I’m a nocturnal person, and I love those times alone with oneself, in which you don’t need to hide or disguise how you truly feel. There’s a raw honesty towards oneself late at night, I think. There are songs I wrote long ago, and others that I made specifically for this record. Spoiler alert: the track that opens the album is an a-cappella tune I wrote during quarantine.

What are your hopes for ‘Goodbye’ and the forthcoming album?
I hope that ‘Goodbye’, as well as the album, are well received, of course. I would love for it to be a statement of who I am as an artist, in 2020, and hopefully serve as a door-opener to local and international audiences. I have set base in Copenhagen two years ago so I wish to reach a new audience here with this new album. I also hope that the listeners will enjoy the music and, why not, that it serves to pose questions and connect with themselves.

Finally, if you could go back in time and give yourself one piece of advice, when would it be and what would you say?
I’d go back, either 20 years or a week ago, and tell myself to try to enjoy the process. There lies a very important key.