Raised in Jaboticabal, São Paulo’s countryside in Brazil, Luiz Faria started to write songs when he was 12-years-old. The indie-pop singer has just released his new song ‘No One Who Loves’. We caught up with him to find out more.

I see a lot of people changing from mainstream pop to indie-pop, because it’s more about feeling than making people dance, and this is the kind of song that I always wanted to make.

First up, tell us about yourself - what got you into music?
Well, I grew up with a family surrounded by music. My parents used to have a local radio station in my hometown. My sister and brother are musicians too. So growing up with a family like that changes everything about your perception of music.

But I actually ended up in music when I was 12, and I started to write some translated songs, into the Portuguese, and when I was 13, I started to write my own songs about my life, because when you are young you have so much to say because people doesn’t understand you and it changes your perception of how music can change your life and help to get through a lot of things. 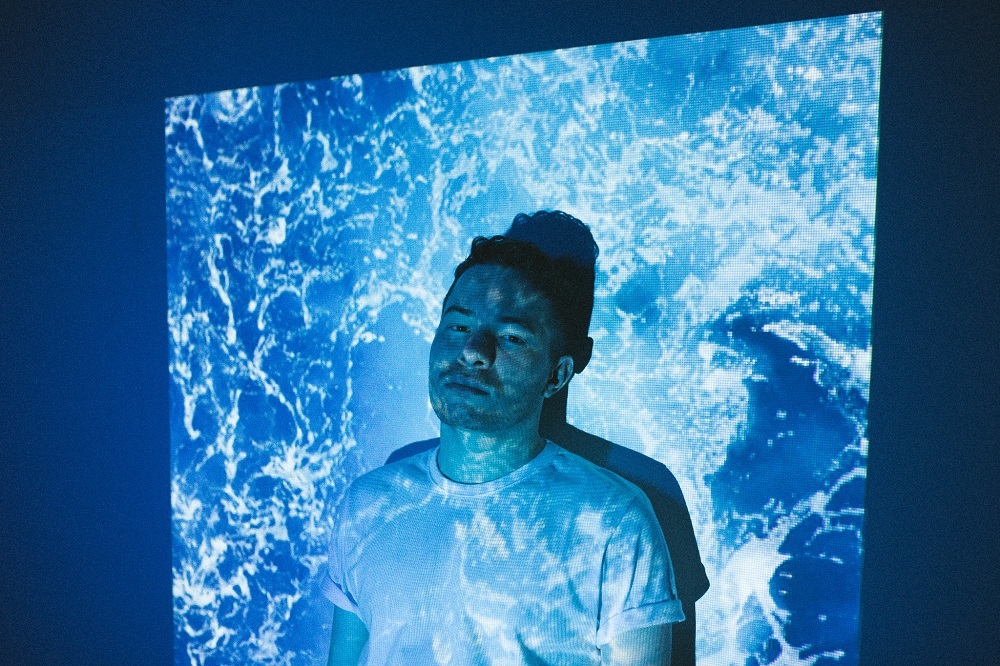 Were there any particular bands or artists you took inspiration from?
I think that Oh Wonder, a duo from London, has amazing songs and lyrics. Bon Iver, one of my favorite artists ever. Vance Joy, Taylor Swift, one of the greatest songwriters ever. Oh, Coldplay, I love them and how they turn simple music into stadium anthems. Jack Savoretti, too. These are the artists that I’ve always looked for when I need some inspiration, because I see a lot of them in production, performance and at the stage. They are incredible.

How would you describe your musical style?
My music style is indie-pop, because I see that you have more flexibility to make songs into the direction that you want. For example, you make a pop ballad, with piano, and then it turns into a cool sound with layers and vocoders, and things change and grow, and that’s great to create some atmosphere around the sound. I’m always looking for the best lyrics in my songs, but the sounds need to match those lyrics.

And indie-pop does that. I see a lot of people changing from mainstream pop to indie-pop, because it’s more about feeling than making people dance, and this is the kind of song that I always wanted to make. It’s about making people feel things.

If you could collaborate with any living artist, who would it be?
I think it would be… Taylor Swift. She is amazing, I would die to collaborate with her. Passenger, he’s an incredible singer-songwriter and “Survivors” is one of my favorite songs ever. Maybe JP Cooper and Jack Garratt, because his last album is something beyond everything I’ve heard before. 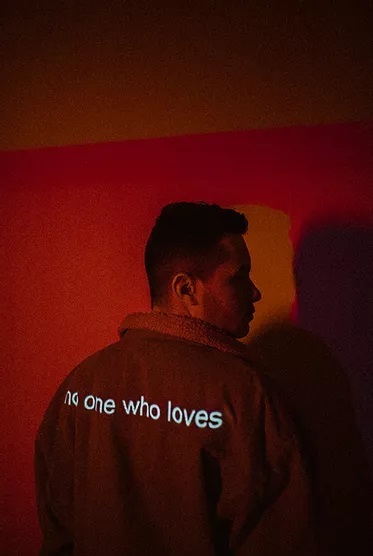 Tell us about your new single ‘No One Who Loves’. What’s the inspiration behind it?
‘No One Who Loves’ is a single that I wrote about my favorite book Chain of Gold by Cassandra Clare. I finished the book and got the story stuck in my head. And I was like: This is not happening with the characters. Because there are so many in the book. And they are crushed. And for the first time I decided to make a song about someone else, not about my life or people around me.

But some fictional characters and somehow that were an electrifying experience for me, because I never made songs like that. And there are some references of the book on it, for example, there’s a line that says “there must be better angels” and better angels is the name of the first chapter or, even the title, which is the last chapter, so it’s amazing to see how things evolves through the song and goes through the different visions of the characters.

When did you write it and where did you record it?
I wrote it in the morning after I finished the book, because I was in shock and trying to work, but I was thinking too much. So I wrote the lyrics in one hour, maybe. And I recorded in my home studio in Brazil. And sent the rough demo on piano to Jordie Saenz, who produced ‘Love You Later’, and he sent me back an incredible track, that I didn’t have to change anything. Usually I love to be part of the production, but this time I gave him 100 percent liberty to create.

How does ‘No One Who Loves’ represent your style?
I think that ‘No One Who Loves’ represents my style in a way that if I take my first song and this latest track, you’ll see a whole path, and how things evolved. My last song was completely guitar and vocals. And this new track shows more about the Luiz, and the artist that I always wanted to be. And it fits well with my lyrics and with feelings that I’m aiming for. 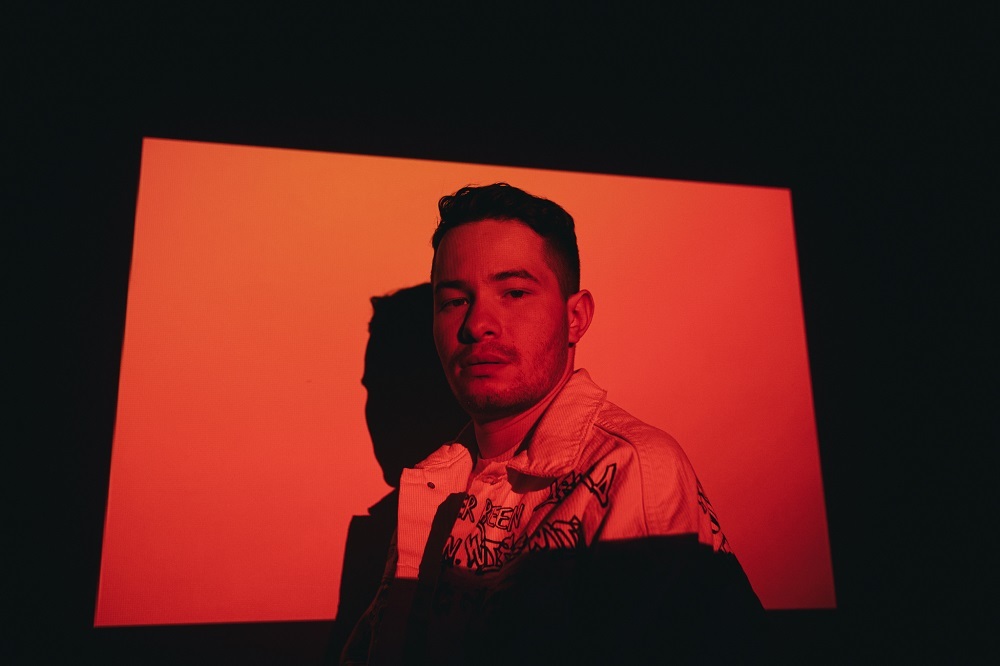 What are your hopes for ‘No One Who Loves’?
It’s to reach a different kind of audience. It’s hard to create the right one, because there are almost 300K songs uploaded daily on streaming platforms, and it makes the person go through the fan’s journey. So my hopes are introducing myself to the new audience and connecting with the people who loved the book, like a gift for the story. I’ll be like: “Hey, come with me, I know that you’ll feel things, so if you allow, let me introduce myself to you”.

How’s the rest of 2020 looking in what’s becoming a crazy year?
It’s the most crazy year of my life. I think that this year is atypical. But these trying times are giving me time to re-think some projects, like Sleepless Night, which is about travelling and recording some acoustic versions of the songs in land points. And release more music. But I can’t wait to see how the rest of the year will happen.

Finally, if you could go back in time and give yourself one piece of advice, when would it be and what would you say?
I would probably go to 2013, when I was 17-year-old. Because back in that time I was afraid to record my own songs and see people mocking me. I was so scared that I held myself and just uploaded covers. So this is what I would change, because in 2013 there was not this amount of songs like today. I would be like: don’t think too much, do it now and that will change your life.

Watch the video for ‘No One Who Loves’ on YouTube below. For the latest, go to luizfariamusic.com.