Larry Gordon, formerly known as Lil Larry, is currently on tour with Akon and has new single ‘Runaway’ out now. We spoke to him about the tour, single and 2017 so far.

Know your vision and set up obtainable markers to help yourself reach that ultimate goal.

2017 - what will you look back on most fondly from the year so far?
I will say getting the call and being asked to open for Akon in the UK. This is definitely a big deal for me as a singer-songwriter.

Did you make any new year’s resolutions at the outset of 2017?
I didn’t. I really don’t like making New Year Resolutions. I feel like we all make extremely long list and we never get to the bottom so in a sense you feel like you didn’t accomplish your goal throughout the year. I am a very competitive person and I don’t like to lose or fail. So I do my best to be better than I was the year before.

What was the biggest lesson you learnt in 2017 so far?
The biggest lesson I learned by far this year is, believe in and make things happen yourself. No one is going to be as enthusiastic as you. Know your vision and set up obtainable markers to help yourself reach that ultimate goal.

What was the musical highlight of 2017?
Honestly, being asked to go on the Akon tour.

Tell us about the record you have just released.
‘Running Away’ is a fun and flirtatious record. I think it is a situation that most of us find ourselves in. Especially when it comes to relationships. I believe it is always that initial period when there are no fears, no walls, all about enjoying each other and living in the moment. 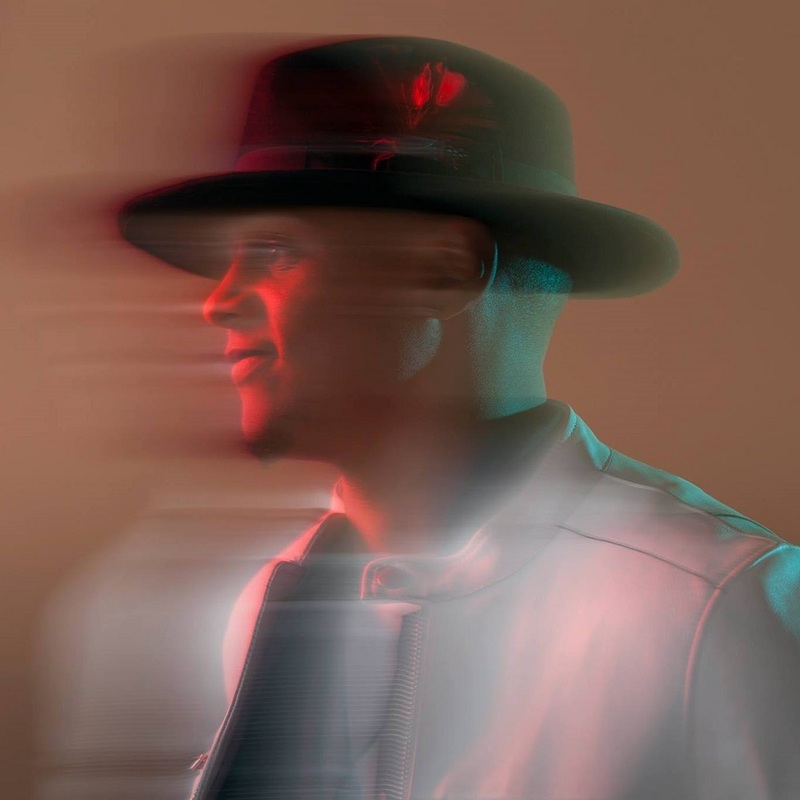 If you had to pick three artists to be filed next to, who would they be and why?
Bruno Mars, Justin Timberlake, and Usher. Each are in their own respect great artist, musicians, and performers. They have a great song selection and have figured out the key to longevity in the musiness business.

What inspired the record?
I wanted to create a song that could be played for those that are a little intimidated to approach their interest. They can let the song speak for them. It says everything you need to say to at least start a conversation; break the ice.

If the record were an animal, what animal would it be?
Python. Like I said it is a very fun and flirtatious song. So like a snake, it is strategic and reads body language.

If you could jam with one artist alive or dead, who would it be?
Michael Jackson. Hands down. I would love to see how his mind works and how he approaches his craft.

If you could have written one song by another artist, what would it be?
Bruno Mars - ‘Uptown Funk’.

Someone is making a film of your life, who will play you?
Of course, out the gate I would say Denzel Washington. He’s my favorite actor but of course there is a age difference. I guess I will go with Michael B. Jordan. He is a really good actor.

Lastly, tell us one thing you have never revealed in an interview.
That football (American Soccer) was actually my first sport, and I was actually really good at it.