Media composer and musician Kim Halliday is following up last year’s album Before the Darkness Eats Us All Alive with a new long form piece of music and film, Pine. Pine is the first of a planned series of ambient work in music and video art - and we caught up with Kim to learn more about it.

As a product of writing music for film and media, I’m a bit of a chameleon. As far as my own projects are concerned, the music is often dark but ambient, like Pine.

First up, tell us about yourself - what got you into music and video?
I’m a composer and musician and video artist, I guess, in that order. I live in the West of London, under the airplanes at Heathrow. Although there was always music in the house, nobody else in my family played any instruments, but I had a music teacher at school when I was nine who organised things and I loved playing. So I had violin lessons aged nine, put down the violin when I was 12 (kept the bow though!) and spent my teens trying and mostly failing to be Jimmy Page.

It was about that time that I realised that being in a band was an act of rebellion, and also might make me more attractive to girls, so I did that. Later on, I went to the London Film School to learn how to write music to picture, and, inevitably, I kind of decided it would be good to make your own visuals - further than a music video - which I’m now doing more and more and you can see with Pine. 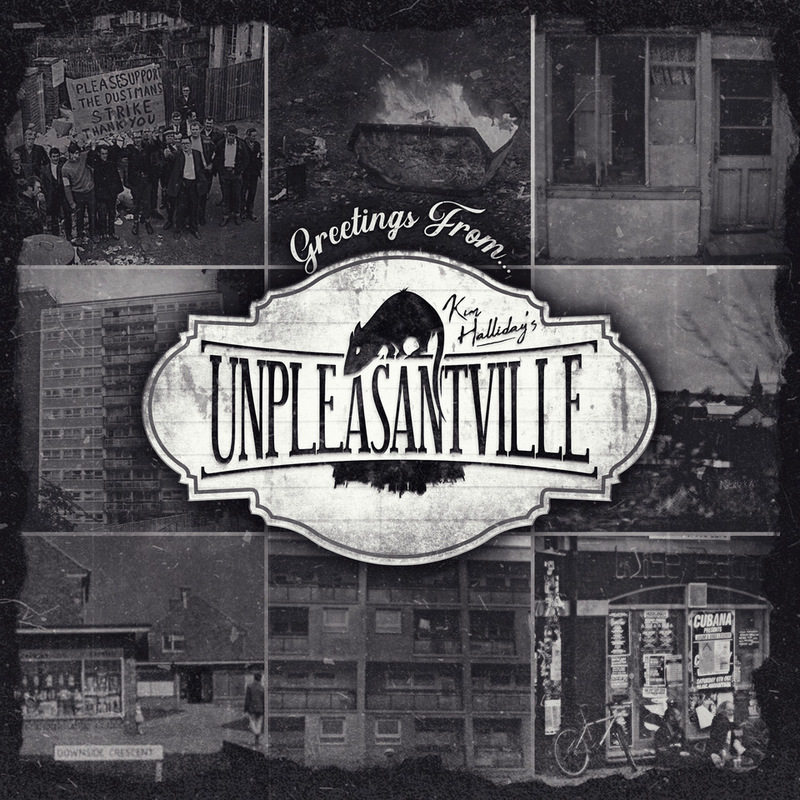 Were there any particular bands or artists you took inspiration from?
You need to understand I’m kind of old. I think with the benefit of hindsight, and the knowledge that I’ve been listening to these people for decades, I’d say:

David Bowie - I’ve been listening to Bowie since I can remember, and Hunky Dory, Aladdin Sane, Scary Monsters and Outside are all still on constant rotation. So many versions of him, and I love nearly all of them.

Led Zeppelin - I heard Led Zeppelin IV just after it came out. Imagine teenage me, with the beginning of Black Dog. Clunk, hum, crackle, boingy noise, “Hey, hey momma said the way you move…” it made me happy then and it makes me happy now.

Recoil - Recoil is Alan Wilder, formerly of Depeche Mode. Recoil is a wonderful thing, a significant step in my understanding of how to mash up music and sound design.

Pink Floyd - A Piper At The Gates oF Dawn is one of my favourite albums, just because of the sheer psychedelia of it, and Saucerful Of Secrets the same. I love Dave Gilmour’s guitar playing.

Godspeed You Black Emperor - I think they were another significant step in me finding my voice as an artist - not that I sound much like them, more that you discover how they mix up found sound and speaking and music. And I love their relentlessness.

And then there’s all the film composers - the list is endless. Duke Ellington’s score for Anatomy of a Murder, Bernard Herrmann’s scores for Psycho and Vertigo, John Barry’s score for The Ipcress Files, through to Ben Salisbury and Geoff Barrow’s music for Ex Machina.

And then I like Miles Davis, Stevie Wonder, James Brown, almost everything that ever came out on Trojan Records, Bob Marley, Aretha Franklin, Ray Charles, Chuck Berry, the Fountains of Wayne, Radiohead, The Orb, A Winged Victory For The Sullen.

There’s always girl singer songwriters too - Kate Bush, Fiona Apple, Lisa Hannigan, Laura Marling. I have a particular set of soft spots for humour too - Ian Dury, Randy Newman, The Bonzo Dog Doodah Band, Tom Lehrer. Oh lord, I left out Prince. This could go on and on! Come over, we’ll sit in the studio and play records.

How would you describe your visual and musical styles?
As a product of writing music for film and media, I’m a bit of a chameleon. As far as my own projects are concerned, the music is often dark but ambient, like Pine.

I also have a brand thing called Unpleasantville, and on those projects, it tends to be more drum and percussion driven, with found sound and plunderphonics. And the visuals follow the music really - the Pine film is aimed at a more ambient, calm thing, whereas if you look at my film Decayed, it’s chopped up video, news footage and text.

If you could collaborate with any living artist, who would it be?
This is another “choose your favourite child” question! There’s a load of music people I’d give body parts to work with - Geoff Barrow, Atticus Ross, Gail Ann Dorsey, Robert Plant, Robert Del Naja. Visually, I like Rachel McClean’s work a lot, and Isaac Julien makes lovely films. I’m also a fan of Origamibiro if you’re looking for people who do both. If Francis Ford Coppola or Christopher Nolan called, I’d probably talk to them… 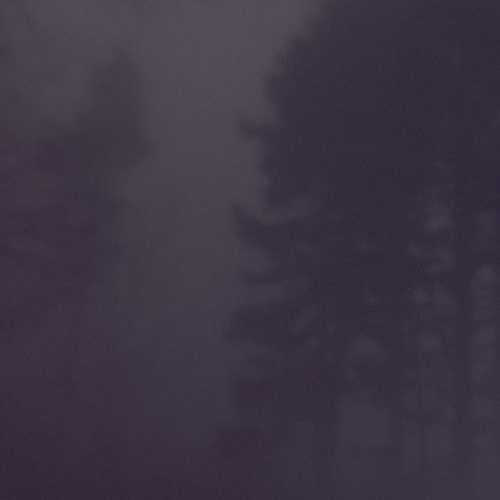 Tell us about your ambient music and video art piece Pine. What’s it about? What are its themes?
It started as a film of me walking around the council estate in Basingstoke that I grew up in. Then I started writing the music, which was an exercise in turning guitars into drones and atmospheres.

Like many projects, it then seemed to get a life of its own, and I experimented with merging the walking film with a video from the front of a train inside the London Underground and a car journey across London - I was going to draw attention to the differences.

It seemed to be a good idea to have something organic and natural to juxtapose the train, the car, and the houses, so I went and got the trees. At that point, it became clear that I’d secretly wanted the trees all along, and I dropped everything else.

When did you write the music and where did you film?
The music and the film were developed alongside each other - I was working on the video at the same time as I was editing and effecting and processing the guitars. The video effects took a little while too. The original footage wasn’t quite damp enough. I normally have a video idea or a music idea but in this case I was developing both at the same time.

How does Pine represent you?
I think any person who creates things, whether that’s art or creative solutions to other problems, probably leaves a little bit of themselves in their creations. Pine represents an aspect of me, a desire to be calm, that often isn’t on the surface.

Can you talk us through the video?
I’d rather you watched it and drew your own conclusion.

What are your hopes for Pine?
The world is such a shambles at the moment, it’s really hard to say. I don’t know. I’d like people to watch and listen, and I’d like people to enjoy it. Much more than that, I think we’ve got enough on our plates, so if it makes you feel a bit calmer, then that’s great, I’ll be happy!

What else have you got coming up in 2020 in what’s become an eventful year?
I was working on a live Unpleasantville event that looks like I might need to move to VR. I’ve got a couple of film projects hanging in limbo which I hope will go, and I’m setting up a radio station (as a podcast) called Unpleasantville FM. Although it’s a podcast is like a music radio show with clips and bits from old films and news.

As soon as I’m properly allowed out again (meaning when I can stay out all night, I guess) I have a list of locations to go and film in - neolithic burial grounds, Doggerland, more trees - for more ambient pieces. And my brother has sent me hours of video footage of the moon, so that’ll be another one.

Finally, if you could go back in time and give yourself one piece of advice, when would it be and what would you say?
It’s a thing Ray Charles said his mother told him - “Not everybody is going to like you”. I’m OK with that, but it took a little while to get it!

For more about Kim Halliday, visit kimhalliday.com or head to his YouTube Channel.