Born in Vietnam, Keren Ilan now lives and works in Tel Aviv where she writes music such as the soulful, dreamlike slice of indie rock of ‘This Morning, Yesterday’. We caught up with Keren to find out more about the single and the EP its taken from.

Kind of folk which collaborates with indie rock, plus a pop lover undercover.

First up, what got you into music?
I didn’t grow up in a very musical home, there was always a Bob Marley cd playing in my big sisters car, and that was about it. But the truth is i always felt connected to music and so I first picked the guitar when I was twelve. When I turned Sixteen a new world of sounds opened up to me - beginning with James Blake and King Krule\Zoo kid. I got so excited about that young scene, and it became something I adored and wanted to be a part of.

Were there any particular bands or artists you took inspiration from?
As a kid I was influenced by female artists like Regina Spektor and Amy Winehouse, and other bands such as Radiohead and Arctic Monkeys.

How would you describe your style?
Kind of folk which collaborates with indie rock, plus a pop lover undercover.

If you could collaborate with any living artist, who would you choose?
Patrick Watson. 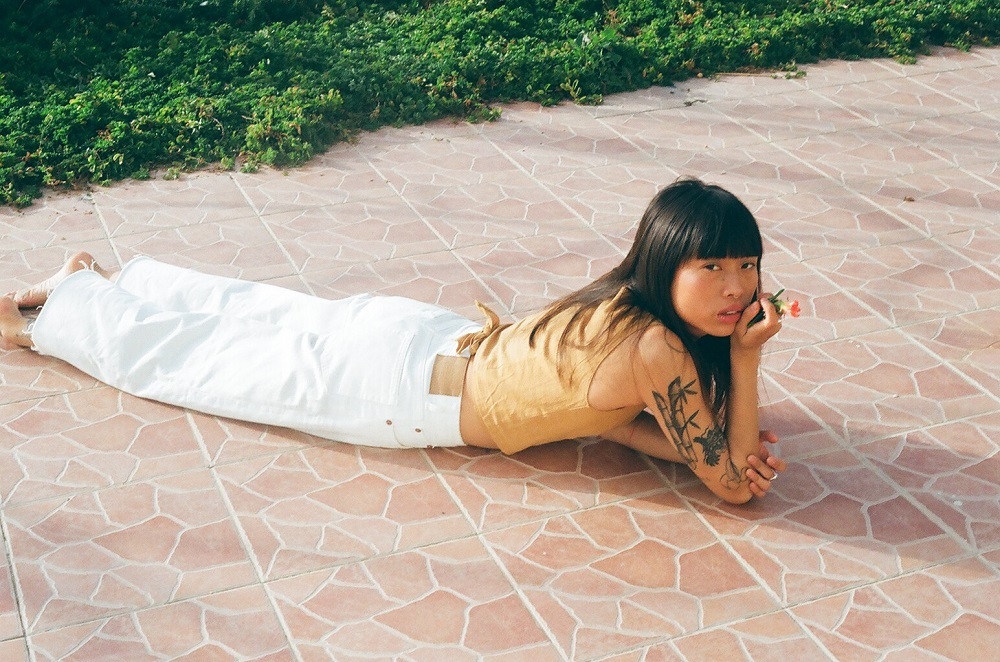 When did you write it, and where did you record it?
I wrote it while i was living in Florence three years ago. I was writing a lot then, and at first it was just a few short sentences put together, a mix of feeling spilled into words. when I returned to Israel I sat with a friend of mine Jonathan Kotik who composed it, and we turned it into a song. I recorded it in a studio in Israel with Orel Tamuz, about a year ago.

How does ‘This Morning, Yesterday’ represent your style?
I feel like the music wraps around you in a way. For me, it’s the lyrics of the songs that should be felt the most, and then the melody, which is soft and hovering and intensifies the words. I want to feel like I am wrapped or enveloped when I’m listening to sad songs.

‘This Morning, Yesterday’ is taken from your debut EP of the same name. Can you talk us through the other songs on the EP?

Each song on the EP is made for helping me, and I hope others, to overcome - look inside and out, understand and let go.

‘Heavy’ is a break-up song, from a lover who was also a good friend, and as life tends to be surprising, we broke up in a dramatic way - which lead to quite a dramatic heavy song.

‘Take Her Down’ is a song about a girl, it isn’t clear if the girl is me, a friend, a stranger - or all three. I actually wrote it in a cynical way about the way we are easily played by others, but mostly played by ourselves.

‘Lost’ is a song which I feel represents a period of time I didn’t want to get too attached to, I was in need of change to come and you can hear it in my lyrics, and the music as well is quite heavy, but also fragile.

What are you hopes for ‘This Morning, Yesterday’?
I hope that when people will listen to the EP they could identify with my songs through their own feelings.

What other plans do you have for the rest of the year?
I’ve finished studying now in Tel Aviv, and I plan to preform more.

Finally, if you could wish for one thing to happen for you this year, what would it be?
I would like to finish my second album and start touring abroad.

Watch ‘This Morning, Yesterday on YouTube below. For news and tour dates go to Keren Ilan’s Facebook page.