Irish singer songwriter Karrie has teamed up with Grammy-nominated guitarist/producer Jimmy Smyth (who’s worked with artists such as Van Morrison, Bonnie Tyler, Chaka Khan and Roger Daltrey) for an album of covers. Home Thoughts is the result, and we caught up with Karrie to find out more.

I decided not to listen to the originals, but rather to sing them from memory.

First up, tell us about yourself - what got you into music?
I’m life time music lover, music has always accompanied my work, the radio has always been on at stable’s while I trained young horses. I think horses love music just the same as we do. Ha!

Were there any particular bands or artists you took inspiration from?
Many really, but my biggest influence to date has been Joni Mitchell’s work. 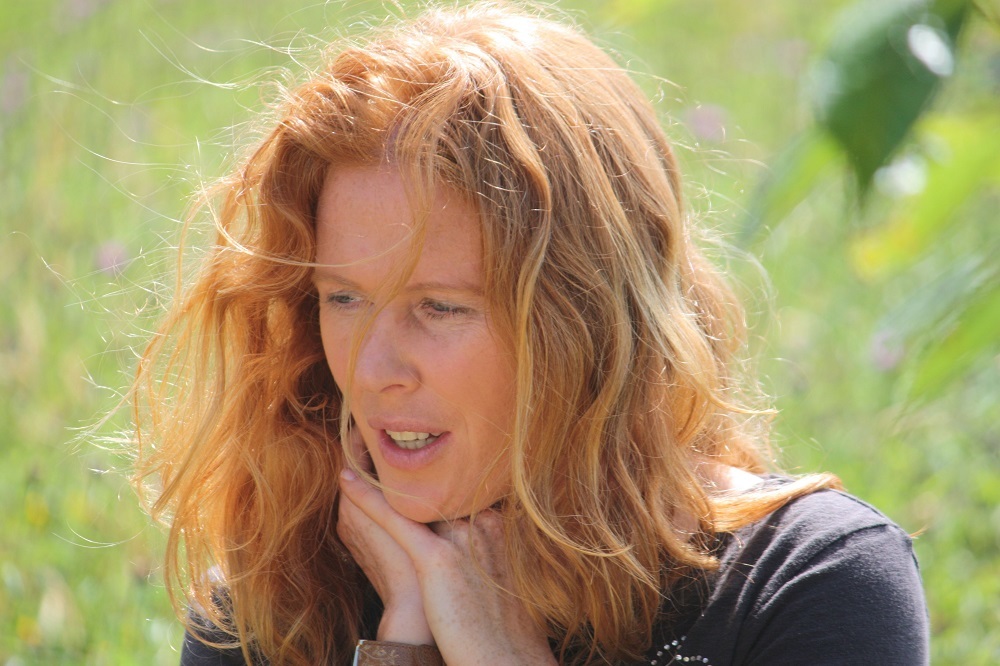 How would you describe your musical style?
I think it’s old style, lyrics and story, I guess that’s contemporary folk.

You teamed up with producer Jimmy Smyth to create an album of covers. How did the idea come about?
It followed the posting of one cover during lockdown on social media. That song was Rod Steward’s and Martin Quittenton’s, ‘You Wear It Well’. People asked for more. We obliged. 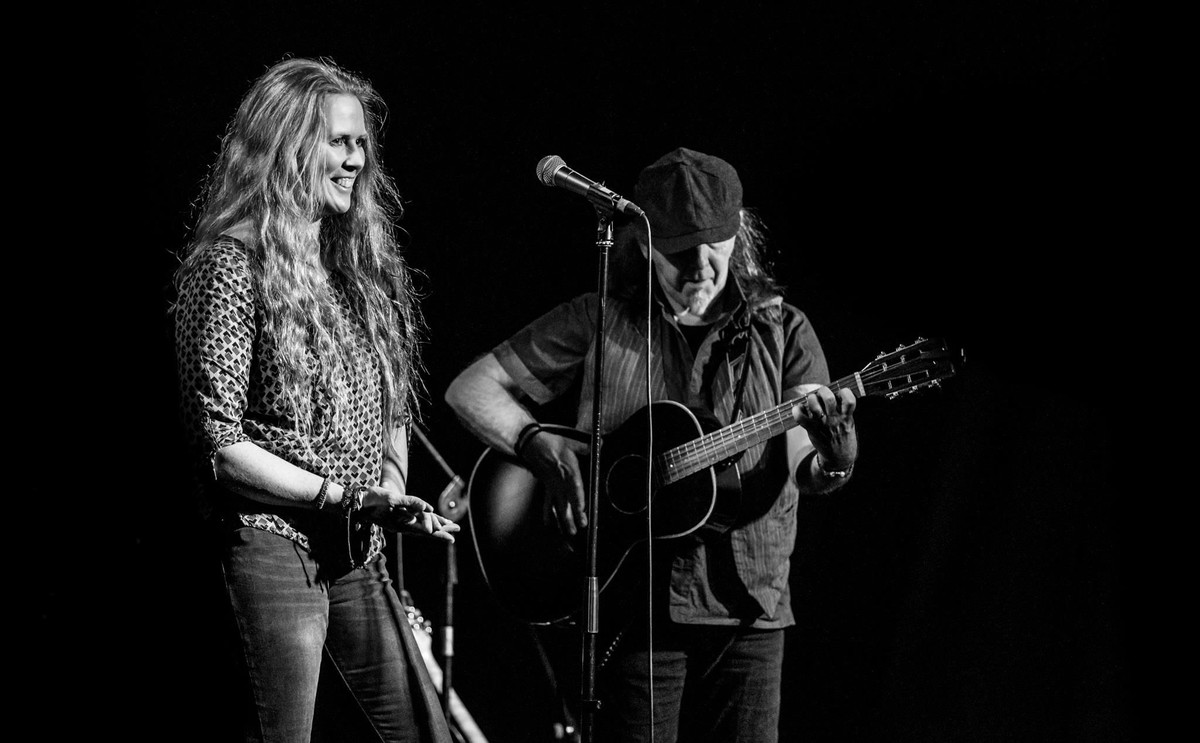 How did you approach the covers and bring your own style into them?
These are all very precious well known and proven songs. The approach was to ‘first do no harm’. This was very important to us. Jimmy is a very accomplished guitarist, he had no trouble playing his part.

I decided not to listen to the originals, but rather to sing them from memory, I hadn’t heard them in a long time, I think this added a little differences in the phrasings. I made sure the lyrics were correct!

When and where did you record them?
Due to the country being in lock down in mid-March as a result of the COVID19 virus, it was done remotely. I recorded my vocals at home in Co. Kerry, Ireland. Jimmy recorded his guitar 3.5 hours away in Dublin.

The covers were originally done for Facebook, but are now being released as album Home Thoughts. What are your hopes for the release?
To my mind the album is already a success as we entertained house-bound music lovers. We reminded them of some of their favourite songs and artists. This means a lot to me. Thanks to Hypertension Music we now have the opportunity to reach a wider audience. 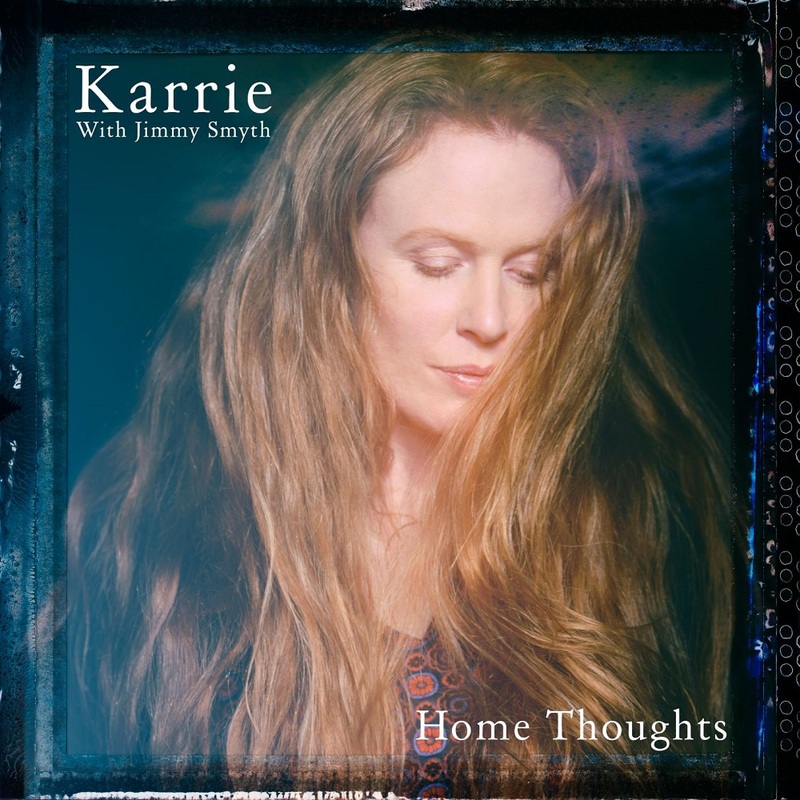 How’s the rest of 2020 looking in what’s becoming a crazy year?
This year has been crazy for sure but so far, for our music, it’s been really great! I guess it goes to prove the value to art, specifically music in this case. People need it to keep going. We are going to follow that though. We will keep producing music and gig, ASAP.

Finally, if you could go back in time and give yourself one piece of advice, when would it be and what would you say?
I’d tell my 12-year-old-self: “You know you have to stay in school, it’s the law, there’s no choice, don’t waste the time. The teachers expect you to learn so you can expect them to teach properly, keep asking questions until you can hold the pace”.

Listen to Home Thoughts on Spotify below. For the latest, go to Karrie’s Facebook page.