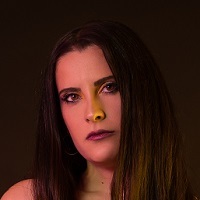 Athens-born singer / songwriter and producer Juno has been releasing self-produced music since the beginning of 2018. She continues to create genre-bending music with new release ‘Imbue’. We caught up with her to find out more.

‘Imbue’ tells a story about how a person’s character and soul is enriched and filled with emotions, life experience, and wisdom as time passes.

First up, tell us about yourself - what got you into music?
Already had a significant musical background from both sides so I decided to start with classical singing lessons at a bit later age, out of pure curiosity of how my voice could evolve from bathroom singing to real singing and self-expression.

Were there any particular bands or artists you took inspiration from?
I’ve spent hours listening to The Gathering, Lamb, Bjork, Tori Amos, and many other artists across pop, rock, classical and electronic genres.

How would you describe your musical style?
I would describe it as emotive electronic art pop as it doesn’t fall in any particular pop category, while still remaining under that umbrella.

Why ‘Juno’?
I was born in June so the name just clicked! 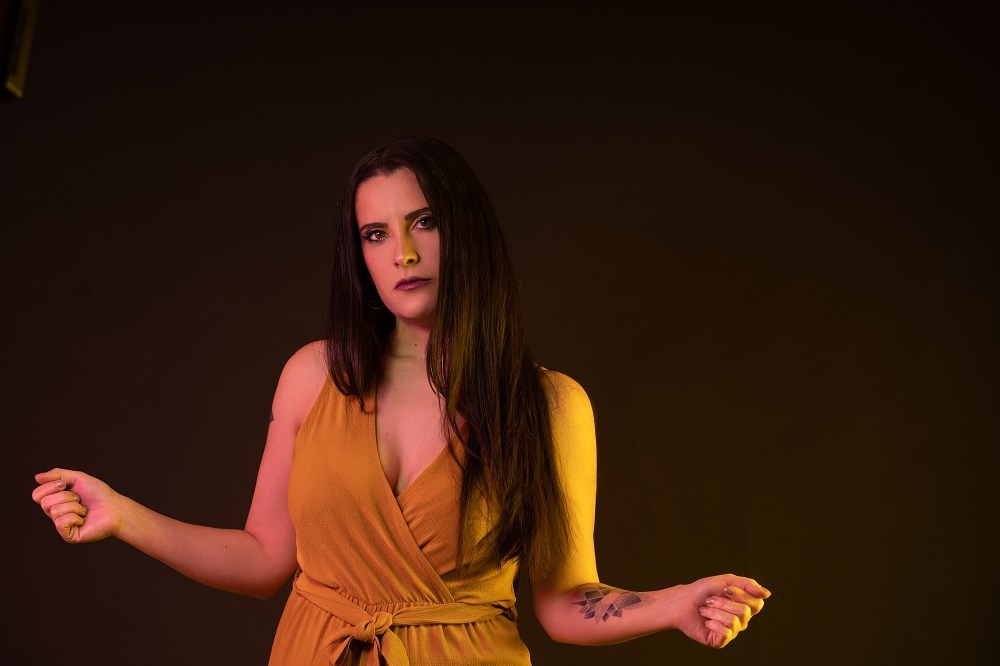 If you could collaborate with any living artist, who would it be?
Bjork, hands down. I would take so much inspiration not only as a musician but as a human being as well.

Tell us about your new single ‘Imbue’. What’s it about?
It tells a story about how a person’s character and soul is enriched and filled with emotions, life experience, and wisdom as time passes. It touches a sensitive issue for women who are still under massive pressure to look youthful as if one’s value is only measured by this. 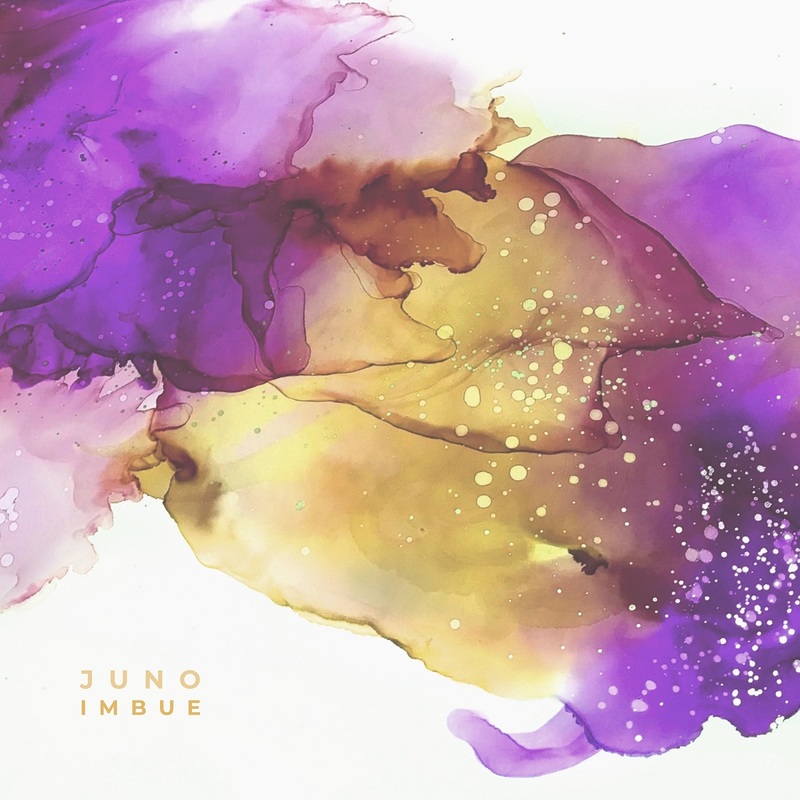 When did you write it and where did you record it?
I wrote it last year but finally managed to do the production, mixing and recording in early spring ‘21. Me and Ayrenn recorded our voices in Artracks studio in Athens in early March, everything else on the track was produced and mixed down afterwards.

How does ‘Imbue’ represent you?
It combines everything I have accomplished in my life so far and describes my own situation accurately as I just entered my 40th year on this planet.

You’ve created a re-imagined version of ‘Imbue’ as ‘In These Waters’. How did you approach that?
I started by creating sliced samples of the recorded vocals and then everything just fell into place one element at a time. It was very fun and refreshing to work in a free manner after the original track.

What are your hopes for ‘Imbue’?
Ι’m only hoping people connect to it as much as I did while making it.

What else is coming up for you in 2021?
Perhaps a continuation of last year’s experimental EP Raw Takes and working towards completing a full album.

Finally, if you could go back in time and give yourself one piece of advice, when would it be and what would you say?
Ι wouldn’t bother myself with advice, I would only pat myself in the back to say ‘you’re so good, you’ve done so well, don’t be so hard on yourself’.