Monaghan indie rocker Jim McHugh provides the first taste of his forthcoming third album with ‘Should Have Lied’ available everywhere now. We caught up with Jim to find out more.

I vary a lot between indie, folk and rock. Generally I’m guitar focused and love to have a catchy chorus or hook.

First up, tell us about yourself - what got you into music?
I’m an indie rock/folk singer songwriter from Ireland. When I was 12, my dad came home with a very old Spanish guitar, my brother re-stringed it. I started getting some local guitar lessons and from there it took off. 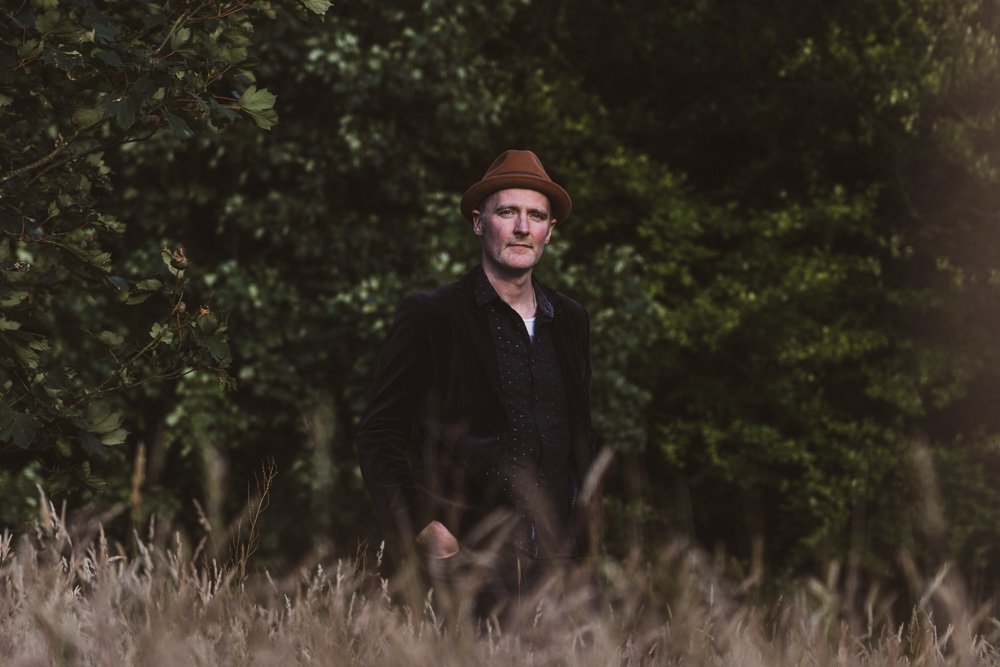 Were there any particular bands or artists you took inspiration from?
So many, I started out listening to older bands like Led Zepplin, The Beatles, Rolling Stones and then got into grunge listening to Pearl Jam and Nirvana. I got more in folk with acts like Bob Dylan, Neil Young and Irish folk like Christy Moore.

How would you describe your musical style?
I vary a lot between indie, folk and rock. Generally I’m guitar focused and love to have a catchy chorus or hook. I try and not repeat my sounds too much or chord progressions. I like to alter my guitar tuning quite a bit which can be difficult when it comes to live performance as I have several guitars.

If you could collaborate with any living artist, who would it be?
Neil Young would be on my list. There are quite a few. I’ve never got to see him live but I think I’d love to see how he’d interpret some of my ideas.

Tell us about your new single ‘Should Have Lied’. What’s the inspiration behind it?
It started out as a guitar line and the melody just followed. It’s a story of a friend who was in a new relationship. He had only started going out with the girl and was crazy about her. On a drunken night out, he end up sharing a kiss with his previous ex girlfriend.

The next day he confessed and this new girlfriend dumped him. The song takes the side that if he had have kept quiet then potentially he would have been better off! It’s an alternative view not shared by many perhaps but that’s the story behind it. 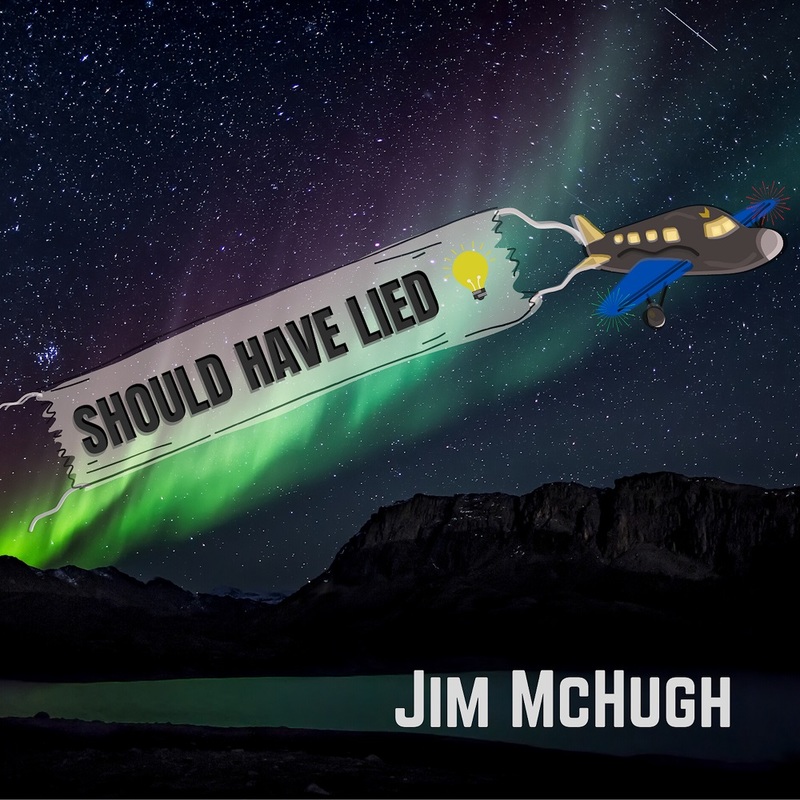 When did you write it and where did you record it?
I wrote it end of 2019 and recorded it in Avenue Road Studios in Dublin in May 2020. Alex Borwick produced it and also plays some mean trombone on it.

How does ‘Should Have Lied’ represent your style?
It shows off my indie rock style with a driving guitar riff. I like the storytelling aspect of song writing so that’s represented also.

What are your hopes for ‘Should Have Lied’?
I hope to make as may radio playlists as possible nationally and internationally. The coverage from magazines and blogs is essentially also to get it out to new listeners. 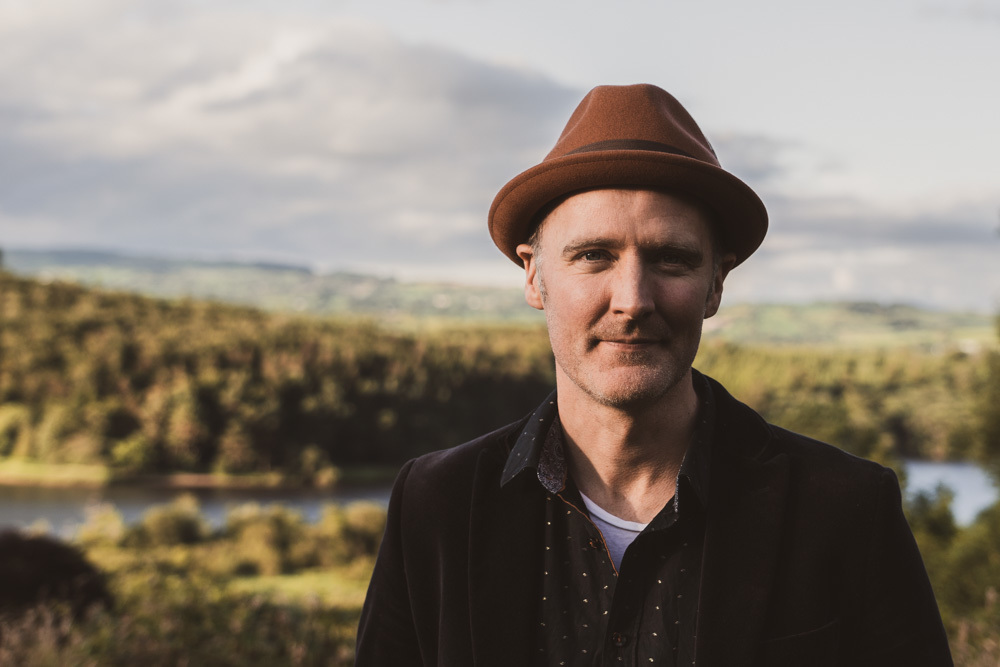 How’s the rest of 2020 looking in what’s becoming a crazy year?
I have a new album to record so I’m starting back in the studio again end of August. I hope to have it completed over the next few months. I may release another track end of 2020 and release the album in 2021. I’m trying to see what gigs will be allowed and hope to perform in some capacity live also.

Finally, if you could go back in time and give yourself one piece of advice, when would it be and what would you say?
Firstly I’d go back and tell my friend not to go out that weekend he ended up kissing his ex girlfriend. As for advice for myself, I’d go back to when I was younger and say follow your heart. I’d harboured the notion of going public with my songs for several years but probably suffered fear of judgement. Thankfully I got over that!

Listen to Jim McHugh on Spotify below. Pre-save ‘Should Have Lied’ on Spotify. For details, go to jimmchughmusic.com.