We last spoke to JANA in November when she was known under another name read the interview here. We caught up with her to find out about why she’s now known as just JANA and to talk about new EP Lanterns.

Lanterns speaks of freedom, finding a path and then abandoning it, revisiting the past.

First up, why the name change from Jana & The Lanterns to just JANA?
It was purely for practical reasons - it’s my project, rather than a collaborative band in that sense. I thought it would be easier for people to identify the music with me that way.

What reaction did your debut single, 'Birdhouse', get when it was released last year?
It was great and weird at the same time. Generally, people loved it, and I got support of many blogs but some rejected it as it didn’t fit into their category. ‘Birdhouse’ is my typical song where I mix different influences. There’s a bit of southern rock, bit of pop, folk, maybe even prog… No wonder they were confused :) But I am not consciously shaping my music to sound like something that would get reviewed or played, that’s not how I write. 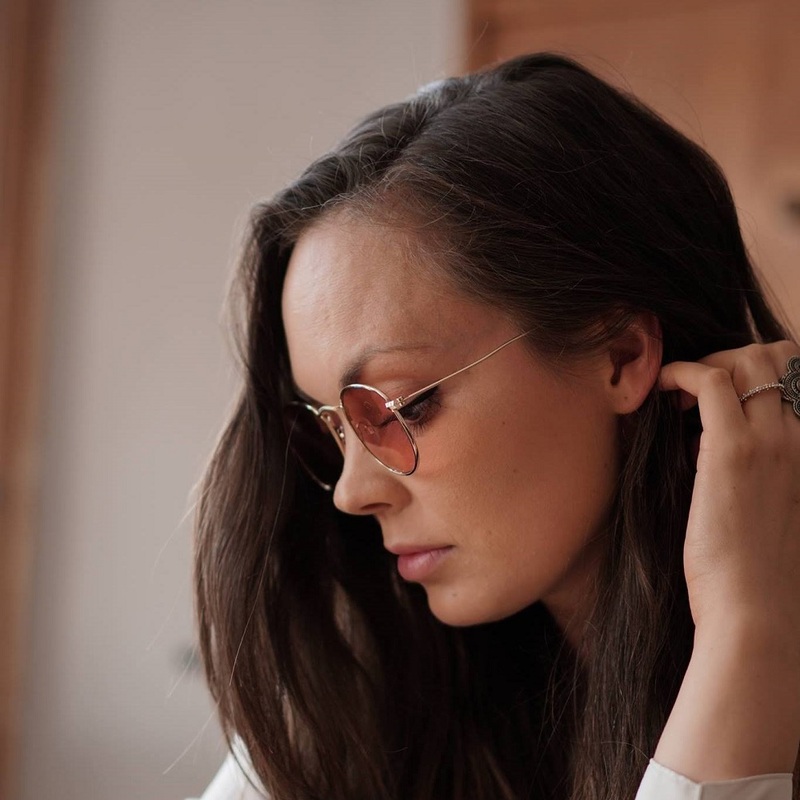 Tell us about your new EP Lanterns. What's it about?
Lanterns speaks of freedom, finding a path and then abandoning it, revisiting the past… I named it Lanterns because I was fascinated by paper lanterns as a child. Fascination with light is a common thread throughout the record.

When did you write it, and where did you record it?
Some of the songs are quite old, maybe three or four years, but I kept revisiting and rewriting them. Me and the band recorded the EP at Tilehouse Studios, just outside Denham with Luke Oldfield of ‘GypsyFingers’ as a recording engineer. It was originally built for Mike Oldfield and it has a very special live room, it’s a really amazing place with lots of vintage gear.

How does Lanterns represent your style?
It represents me as multi-genre performer, my reflective moods as well as just wanting to have fun musically. I don’t really have one style - although you could say my voice is my style, I sing in a particular way that’s probably not going to change very much.

Can you talk us through each song?
‘Birdhouse’ is a pure joy of newly found freedom, just being happy and lucky to have that freedom.

‘Gift’ is saying that the ‘wisdom’, ‘secret knowledge’ (represented by the light again) shouldn't just belong to the elite, the ‘Gods’, but to the people. This was inspired by the Greek myth of Prometheus.

‘Religious In Hollywood’ is about dreams and saturation.

‘Dunes’ were musically inspired by Paul Simon’s Graceland. It’s an uplifting tune although lyrics speak about refugees of war… it is very hopeful, though.

What are you hopes for Lanterns?
I hope that people will like the EP, that they will feel something when listening to it and maybe come to the shows. Hope they will have as much fun as we had recording it.

What other plans do you have for the rest of the year?
I am planning my debut full-length album, majority of the songs are written and I am researching recording studios. If everything goes to plan, I should record in winter, maybe beginning of 2020. There will be special guests too…

Finally, if you could wish for one thing to happen for you this year, what would it be?
More time with friends and family, and worry less about stuff that doesn’t matter :)

Listen to JANA on SoundCloud below. For news and tour dates go to JANA’s Facebook page.