Icy Lando, aka Victor Buyuka, is a 26-year-old rapper, singer and producer from Nairobi, Kenya. He grew up in one of the most dangerous neighbourhoods in his country, so appreciates what many would take for granted. We spoke to Icy about making music, including new single ‘Way Up’.

My music style is sexy. I love sexy beats, just like Chris Brown.

First up, tell us bit about yourself - what first got you into music?
I am a rapper and music producer from Kenya. I fell in love with music from my big sister who was part of a small RnB group in primary school. At the time I was nine-years-old. But I took it a level higher when I joined the Kenyan Boys Choir when I was 13 till 18. Then decided to go solo in 2016.

Were there any particular bands or artists you took inspiration from?
So many acts. Basically hip hop and RnB. Chris Brown being the major one. Then Ty Dolla Sign, Tory Lanez and Drake.

How would you describe your musical style?
My music style is sexy. I love sexy beats, just like Chris Brown.

Why the name ‘Icy Lando’?
It’s crazy. I didn’t have a stage name and I struggled to find one. So there are is a new U.S. producer coming up really good called Yung Lando, then a rapper coming good as well called Icy Narco. So I just took Icy from Icy Narco and I took Lando from Yung Lando. 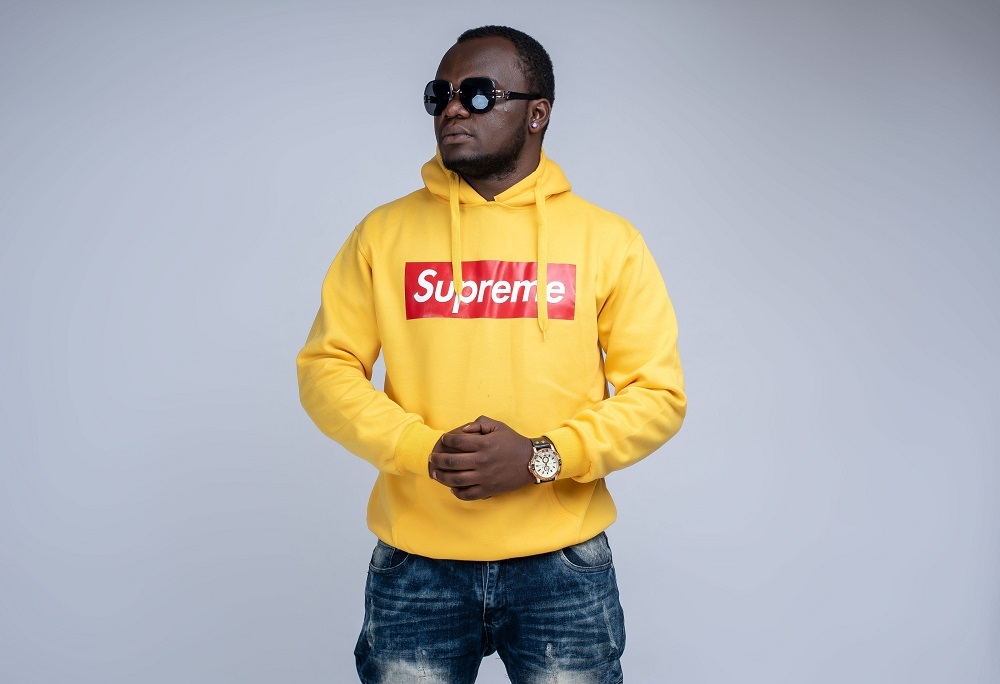 Tell us about your new single, ‘Way Up’. What’s it about, what are its themes?
‘Way Up’ is a sexy type of song. It talks of living the good life and having fun, majority of my songs are that way actually.

When did you write it and where did you record it?
I wrote it Los Angeles after my friend and producer N-Geezy send me the beat with a hook in it from Sire. Recorded it Los Angeles, as well.

You worked with UK producer N-Geezy and Billboard Hot 100 producer Mike Gonsolin on ‘Way Up’. What did they bring to the single?
A professional commercial sound. In Kenya not many producers are that good, so I wanted the best there is to work on my record.

Australian pop singer Sire features on the chorus. How did you get them involved?
Sire works with N-Geezy and have collaborated on many records together. So Sire wrote the hook on one of N-geezy’s beats, and he felt I will do well on it on the rap part.

How does ‘Way Up’ represent your style?
Song is really sexy and upbeat. That’s me. It’s not just music style it’s the way my life is. YOLO.

What are your hopes for ‘Way Up’?
Billboard number one record, hopefully. Haha. Just kidding. I mean I want it to reach a lot of people and for people to have fun when they listen to it.

What can you tell us about your plans for the rest of 2019?
Working on new music and hopefully a tour.

Finally, if you could go back in time and give yourself one piece of advice, when would it be and what would you say?
Haha, this is a hard one for real. I don’t think there is anything to change. Everything has been going in the right direction for me, happening at the right time, and for the right reasons.

Listen to ‘Way Up’ on SoundCloud below. For news and tour dates go to Icy Lando’s Facebook page.