We last spoke to HI SIENNA last November (read the interview here) ahead of the release of their debut single ‘Favourite Things’. Last week saw new track ‘Be A Man’ revealed to the world, so we caught up with lead singer PoppyJo to find out more about what they’ve been up to and their fresh sound.

‘Be A Man’ is about anyone that’s ever tried to dictate your life and let you down, when you trusted and needed them the most.

The last time we spoke to you, ‘Favourite Thing’ was about to be released. What reaction did it get?
For a debut single, I think it went amazingly! It’s quite a fun, uplifting, feel-good song and we thought it would be perfect for our first release - just to give everyone a little taste of what we’re about! We also did a video with a children’s choir that rocketed it just purely based on cuteness factor but we’ve come a long way since then!

How has your music been developing since?
As you’ve probably heard, every song we release has been completely different to the last! We released our second single, ‘Lovesick’, after ‘Favourite Thing’ and that was an indie, almost soul vibe - which again targeted a completely different audience.

Then we put out ‘Car’ which is a weird synth-pop track so every time you get something new with us. We like surprising people and we want them to constantly be questioning what on EARTH we’re going to release next! 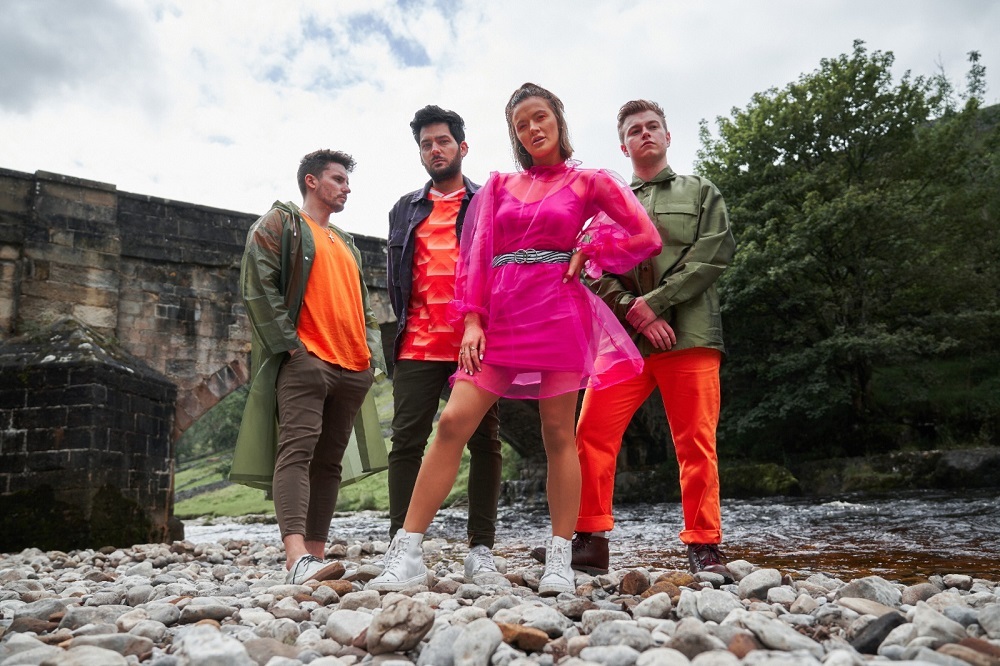 What impact has COVID had on you as a band?
It’s just been appalling hasn’t it hahaha. I love moaning me, it’s like an actual hobby of mine, but for once I can honestly say I’m SICK TO DEATH of moaning about this hahaha. We struggled when we were in total lockdown - couldn’t see each other, struggled to write or find the motivation and obviously no one knew what was going on so we weren’t really sure what our next steps were.

We miss being on stage, we miss just being around each other and having that creative energy bursting through the room. But after the reception from our last release I think it’s given us a bit of a kick up the arse and we know that there’s still that drive for new tunes. No one can stop the music. We might not have gigs or festivals for a while, but we’ll always have the music.

Tell us about your new single, ‘Be A Man’. What’s it about?
I wrote Be A Man after I’d had a few pretty rough life experiences. The track is about struggling with emotional abuse and control and the effect it has on mental health in relationships - something I don’t think many people talk about.

It’s about anyone that’s ever tried to dictate your life and let you down, when you trusted and needed them the most - anyone from partners to fathers - even politicians! It’s really quite emotional for me and I pretty much just cried the whole day it was released (and the lads haven’t let me forget it!). 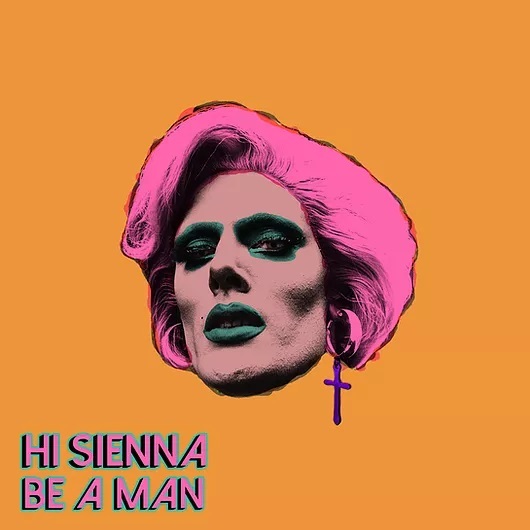 Where did you write it and where did you record it?
We recorded it at Medicine Room Studios in Leeds with our good friend, Dom - bit of a trek but 100 percent worth it. I wrote it at about 4am when I couldn’t sleep and it just pinged into my head and I couldn’t get it out.

I scribbled some lyrics down on the back of an old birthday card because it was the closest thing I had to hand and the next day sent it over to SI (our drummer) to work on as he’s an absolute genius on that side. If only you could hear the original - it sounds NOTHING like the finished track hahaha.

What are your hopes for ‘Be A Man’?
We just really want to show people another side to us; we don’t tend to take ourselves too seriously (especially if you’ve seen the state of our social media) and thought ‘Be A Man’ would be the perfect opportunity to do so.

I put my heart on my sleeve with this one, so I was always a bit hesitant about releasing it because I am a bit of a closed book generally, but it’s been received really well! We hope it encourages others to open up and talk about their struggles or experiences - especially with the stigma around mental health. Music and other artists inspire me so much, we just want to do the same.

How’s the rest of 2020 looking for you?
2020 is picking up for us, despite recent announcements and changes by the bloody government. We’ve got a potential socially-distanced-gig coming up in the next few months and another track in the bag, that is no doubt going to be the best one yet. It’s a cheeky, Primal Scream-sounding song with so many interesting elements, so be sure to keep a look out for that!

Listen to ‘Be A Man’ on SoundCloud below. For the latest, go to hisiennaband.com or find them on Facebook and Instagram.