Hemmingway bring elements of drum n bass, grime, punk, electro and pop together to create what’s been described as ‘drum ‘n’ gaze’. They have spent much of 2017 in the studio, writing and recording their debut, self-titled EP. We caught up with vocalist CeCe Hemmings about their progress this year.

We incorporate elements of drum ‘n’ bass, dubstep, house in terms of our rhythm, but also use atmospheric, cinematic soundscapes in our music, along with distorted guitars to give our songs an edge

First up, tell us bit about yourselves - what first got you into music?
Music has been my passion since I was 8-years-old. My parents bought an old upright piano and I ended up teaching myself how to play and write songs.

How and when did you form the band? What was it that brought you together?
I decided to return to music after taking time out to raise my family, and had always wanted to mix Electronica with live guitars. Being involved with the Shamen back in the 90s had opened my eyes in terms of production. A mutual friend introduced Dave and me, we jammed one night, and have never looked back.

Were there any particular bands or artists you took inspiration from to form your musical and thematic style?
I’m a huge fan of Alison Goldfrapp, Florence + the Machine, Björk, as well as artistes like Annie Lennox and Kate Bush. They’re all such innovative and exciting women in music, so I find a lot of inspiration from their work.

How would you describe your style?
A friend of ours described our music as drum ‘n’ gaze. We incorporate elements of drum ‘n’ bass, dubstep, house in terms of our rhythm, but also use atmospheric, cinematic soundscapes in our music, along with distorted guitars to give our songs an edge.

How do you create your music? Is there any kind of routine that helps?
Not really. I either write complete songs on my piano, or mess around with beats. Sometimes the lyrics will come first. It all depends on the source of inspiration. 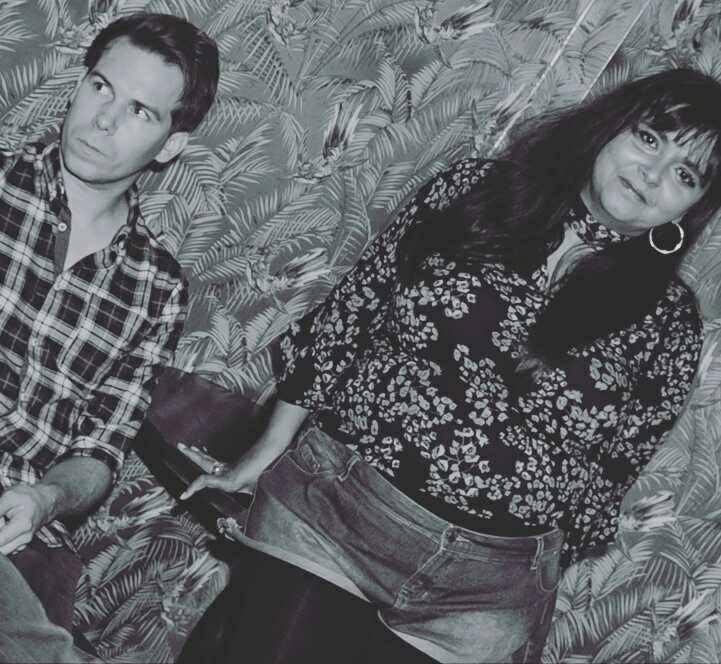 You released your debut single ‘Rise Again’ in July. What response did it get?
I think it got a pretty positive response. We’ve had lots of radio support, including airplay on BBC Introducing, and we’ve gained fans since it was released.

You’ve played 35 gigs this year. What have been the highlights?
My favourite gigs this year were the Priory Live Festival in Kent, Eight Ash Green Festival and our EP launch party at the Bassment.

What are you currently working on?
We’re working on several projects, including our debut album, an unplugged EP and various remix projects for other people.

When and where can we expect to see you on tour next?
We’re performing at our own event called On The Pulse Xmas Shenanigans at the Bassment, Chelmsford on Thursday, November 30th. Our last date of the year is Sunday, December 3rd at The Islington alongside April33.

If you could collaborate with any living artist, who would it be?
Hmmm, too many to name! I love such a wide range of music it would be impossible to narrow it down. I guess any of the big producers in dance, Calvin Harris, Clean Bandit, Sub Focus, to name a few would be pretty awesome to work with.

What have you been listening to this year? Top 3 records of 2017?
Silver Eye by Goldfrapp, Beck’s Colors and Beth Ditto’s Fake Sugar.

Finally, if you could go back in time and give yourselves one piece of advice, when would it be and what would you say?
Trust your gut, do what makes you happy, be kind to yourself.

Listen to Rise Again on Spotify below. For news and tour dates go to hemmingwaymusic.com.