East London’s Hayreezy wants to put his own twist on alternative rap with his latest single ‘Summer Vibrations’. Taken from his Inspired EP, the track features hazy vocals from Jody Clayton and a feature from frequent collaborator Touri$t. We caught up with Hayreezy to find out more.

First up, what got you into music?
I’ve always been into music since school I used to play the drums and my mum sang in the choir since I was a child so I’ve always had melodies and beats flowing through my brain!

Were there any particular bands or artists you took inspiration from?
Yeah I would say Kendrick Lamar, Skepta and Kanye west are people I have drawn the most inspiration from. I love the fact there music has messages in it and that’s something I’m always looking to add to my own music

How would you describe your style?
Woke and wavey! It’s exactly that. I want to use my skill set to help others realise there are more options in life then they ones that seem to be advertised currently. But the wavey is the flow - is the we still party - is the you can still be the coolest cat. You just have to find the balance.

Why ‘Hayreezy’?
‘Hayreezy’ came from my time living in Longbeach. If you know anything about there it’s where snoop dog is from and they used to speak like “fo-sheezy ma-neeezy” and that’s how my name came about. It’s crazy because it just stuck and now every calls me reezy for short. Hayreezy if they don’t know me too well! 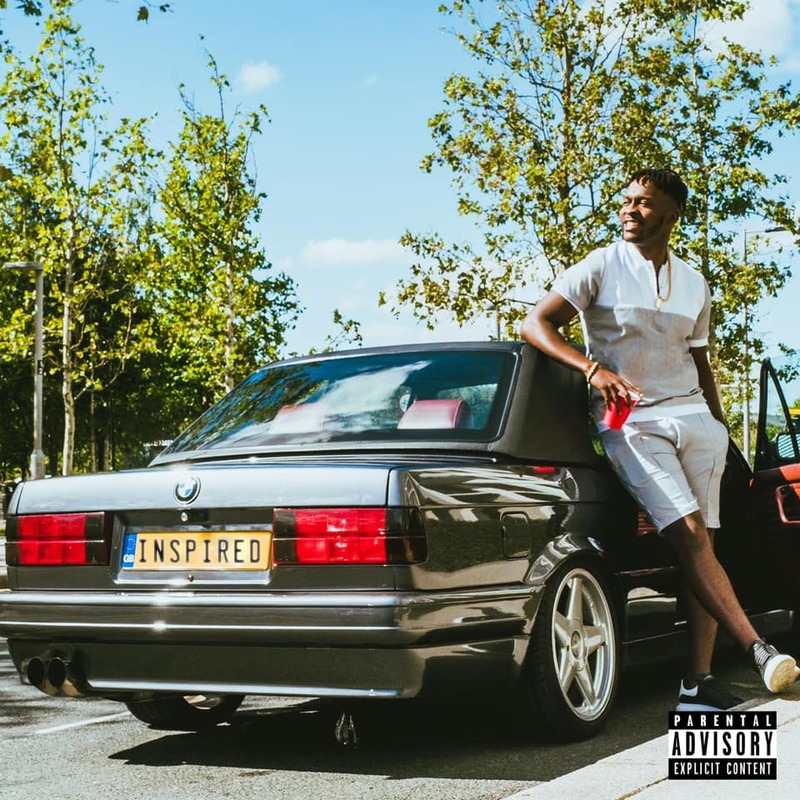 Tell us about your new single ‘Summer Vibrations’. What’s it about?
‘Summer Vibrations’ is about a period of my life where I was carefree young and didn’t have to worry or stress about things. Living completely in the moment. Getting lost in the late summer breeze. A feeling that I would assume most people have felt at least once and normally in your late teens.

When did you write it, and where did you record it?
It was written and initially recorded in Farringdon. It was a dope session with myself Jodie Clayton, Louis Aura and RaymanBeats. The flow of the song and how we wrote it was all very natural and that’s why it has that calming feel to it.

How does ‘Summer Vibrations’ represent your style?
It represents the wavey side of my style. Like this is a super chill track that makes you wanna kick back light a cigar and kick back with your lady. That’s important to me cause that’s something I love to do.

What are you hopes for ‘Summer Vibrations’?
I hope it becomes immortalised for years and years to come and that as soon as the sun is out people think to play it.

‘Summer Vibrations’ is taken from your Inspired EP. Can you tell us more about that?
Yes, so my debut EP inspired is a project that captures four phases. Work life. Party life. Love life and Woke life. I touch on all these topics throughout and hope that it connects with people who have or are going through a similar situation.

What other plans do you have for the rest of the year?
At least two more music videos. And if you’re lucky another single release - keep posted on my socials to find out more they are all @Hayreezy.

Listen to ‘Summer Vibrations’ on Spotify below. For news and tour dates go to Hayreezy’s Facebook page.