North Londoner Greta Jaime, 19, put out her debut single ‘Lost in Mexico’ at 16, and went on to be longlisted for Glastonbury’s Emerging Talent Competition alongside artists such as Cosmo Pyke, Fenne Lily, Jordan Rakei and Flohio in 2017. The singer/songwriter and guitar-player self-produces her music and writes music about the complexities of relationships and identity. We spoke to Greta to find out more.

I’m always trying to serve the song at the end of the day, so the sounds shift around that.

First up, tell us about yourself - what got you into music?
They offered guitar lessons at my school and I was always really fascinated with the guitar so I picked that up around 6 or 7 and went from there.

Were there any particular bands or artists you took inspiration from?
I was into lots of guitarists and guitar bands when i first got into music; Jimi Hendrix, Clapton, Jack White come to mind. I listened to all sorts; The Beatles, Amy Winehouse, Avril Lavigne, anything I could fit on to my tiny iPod haha.

How would you describe your musical style?
I think ambient/experimental pop, but it’s constantly shifting and I think the genre boundaries are blurring more and more. I think I’m always trying to serve the song at the end of the day, so the sounds shift around that.

If you could collaborate with any living artist, who would it be?
I always say St. Vincent, just because I love all her stuff and her approach to guitar playing. I think working with Tori Kelly would be a dream too, she has the voice of an angel. There are also lots of producers I really respect too Finneas comes to mind for how he’s changing the game, Pop and Oak from the US too. There are so many I could be here all day. 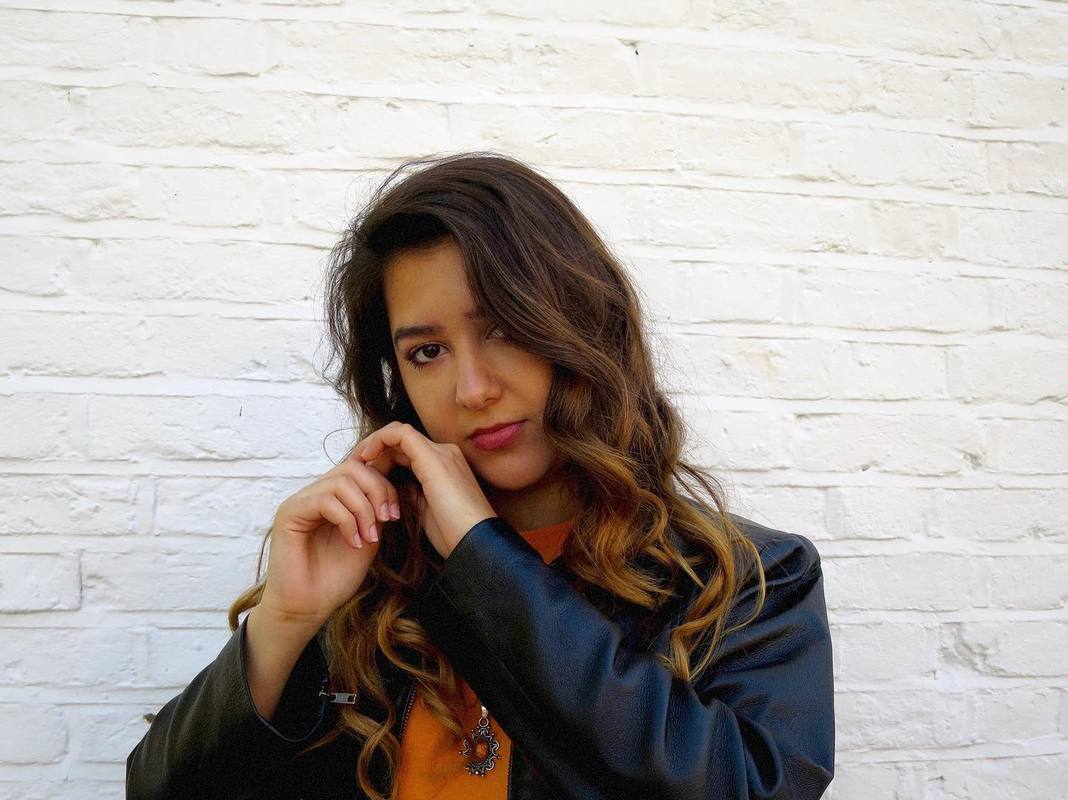 Tell us about your single ‘A Better Kind’. What’s it about?
It’s about the end of a relationship where it’s not working out and it’s not the other persons fault, it’s just me reflecting on that feeling of letting go. Not in a Disney’s Frozen kind of way but in more of a, ‘it was nice knowing you’ sort of way, ahaha…

When did you write it and where did you record it?
I wrote it early last year and recorded it in my small studio set-up at home.

How does ‘A Better Kind’ represent your style?
I think lyrically it represents my style in that I want to be honest with what I’m saying and I think it does a good job of reflecting what I was going through at the time. Sonically, it’s a combination of keys, synths, a heavy drum beat and a small guitar solo, all sounds that I find inspiring and I’m constantly drawn towards in the production stage.

What are your hopes for ‘A Better Kind’?
I hope people connect to it and it helps get them interested in more of my music.

What can you tell us about your plans for the rest of 2019?
More music will be out before the year’s up and there will be live shows too.

Finally, if you could go back in time and give yourself one piece of advice, when would it be and what would you say?
I’m not sure it’s advice exactly but earlier this year, I heard someone say ‘when you work on something creatively you’re never finished, you just decide to stop working on it.’ I thought it was simple but it’s stuck with me. I’d go back two years ago and tell myself that.

Listen to ‘A Better Kind’ on SoundCloud below. For news and tour dates go to https://www.gretajaime.com/.