London-born, Brighton-based singer/songwriter GIYA recorded her debut EP Almost Real over four years as a memoir of tales and stories of evolving adolescence into adulthood. We caught up with her to find out more.

First up, tell us about yourself - what got you into music?
Always played music my whole life, I started off playing guitar and was into Led Zeppelin people like that, and started writing pretty young aswell, I was probably around 12/13 when I started. Don’t know if I knew there and then I wanted to be an artist and it remained a hobby or at least a distant dream throughout school really.

Wasn’t until I left school and decided to start doing some gigs and just see what happens when I met Ali Bla Bla, my producer at Lonesome Dog Records that I started taking it very seriously, he helped me a lot shaping my sound and amazingly Hak Baker invited me on tour which started it all off for me really. 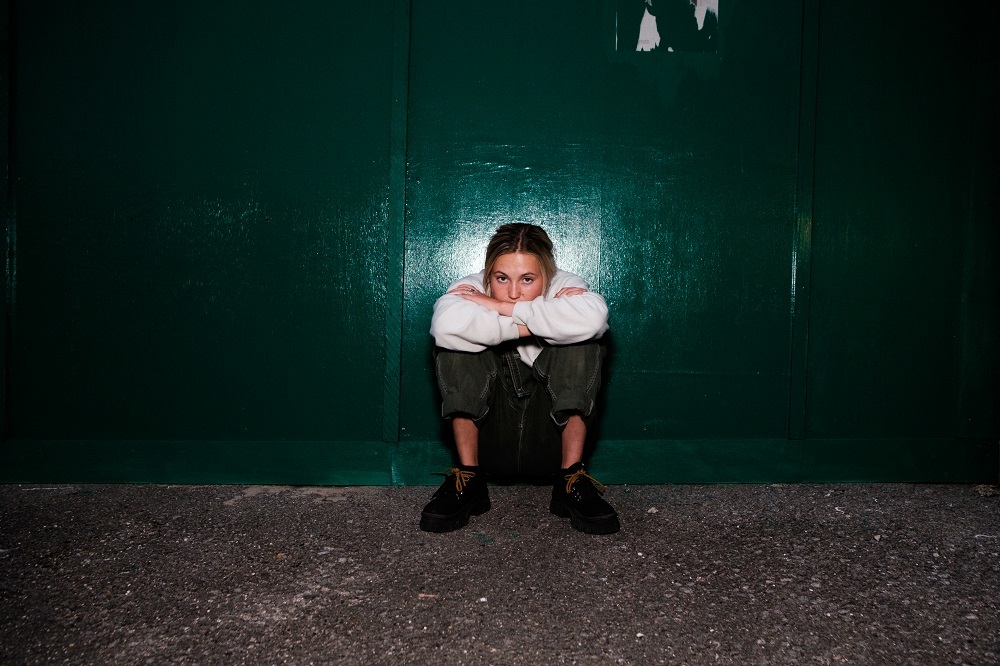 Were there any particular bands or artists you took inspiration from?
Early on it was all bands like Led Zeppelin, Cream and The Beatles but as I got older people like Alex Turner, Maverick Sabre and Amy Winehouse have been huge influences.

Why ‘GIYA’?
Wish there was a better story behind it, but my family calls me Gee and have done since I was a kid and one day I saw the name Gia, liked it, added a Y and that is basically it.

How would you describe your musical style?
It’s like pop music on ketamine.

If you could collaborate with any living artist, who would it be?
Greentea Peng, she’s unreal.

Tell us about your debut EP Almost Real. What’s the inspiration behind it?
Almost Real is a documentation of four years of my life, but the same theme runs through it. Almost Real is about feeling like you’re living in a dream land outside your body looking for more all the time, searching for escapism and distraction. 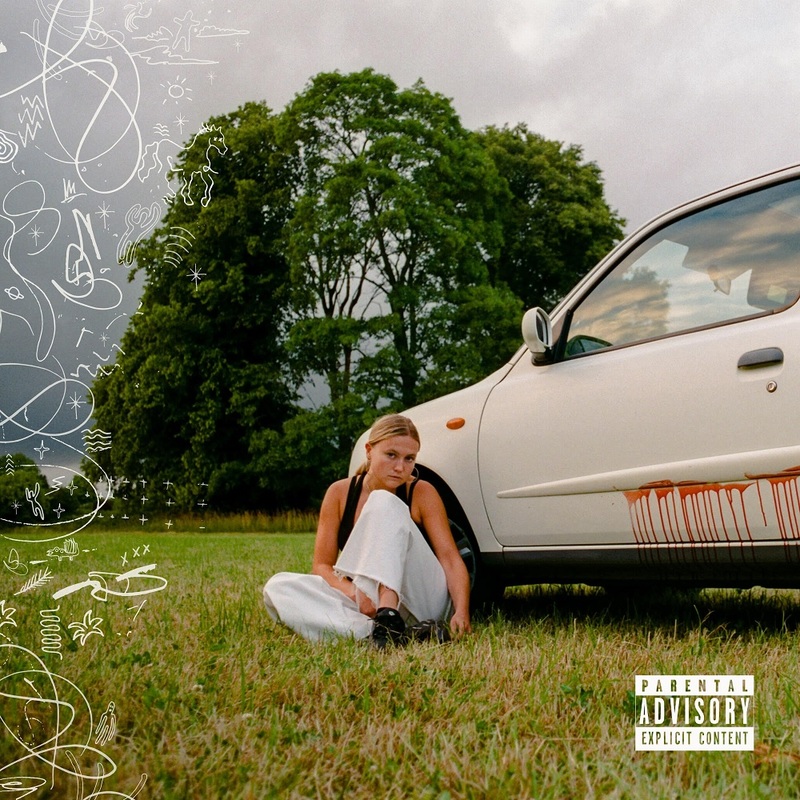 When did you write it and where did you record it?
I wrote Blood and Children when I was about 16 living in London, and I wrote Dead Horses and Different Woman last year, so it’s a big gap between but represents a progression through those years. I recorded it in SW London at Lonesome Dog Studios, best bloody studio in London.

Can you talk us through each track?
‘Almost Real’, the title track, is a tune about escapism and the weird world of suburbia where everyone seems to talk the same, walk the same, same 9-5 job in the city same perfect families and just not feeling like you fit into what you see. Wanting to escape and get away by any means, dreaming of a completely different life.

This feeds into ‘Blood and Children’ which are both anthems for my school days, still underage and you can’t get in anywhere, trying your best with shitty fake IDs but inevitably get turned away so you create your own entertainment, getting drunk, sneaking out, running around town, whatever it is. I always say ‘Children’ is the night out and ‘Blood’ is the morning after, just that feeling of being young as you grow up with all the highs and lows that come with living in London.

‘Dead Horses’ is about failed relationships and starting to realise that the issue might just be you. Either not giving enough, or being closed off. I’m pretty bad with that and it’s got in the way more times than I’d like to admit.

‘Different Woman’ was the most recent song I wrote, about just feeling so down about the cyclical nature of the shit in this world that seems to constantly happen and the, let’s be honest, swathes of pricks in high places that have built a world that we can’t be proud of, and just feeling like you’ll never find your place on it. The fragility of mind and self is something that evolves throughout your life and never goes away really, but it’s about finding a way to cope with it. 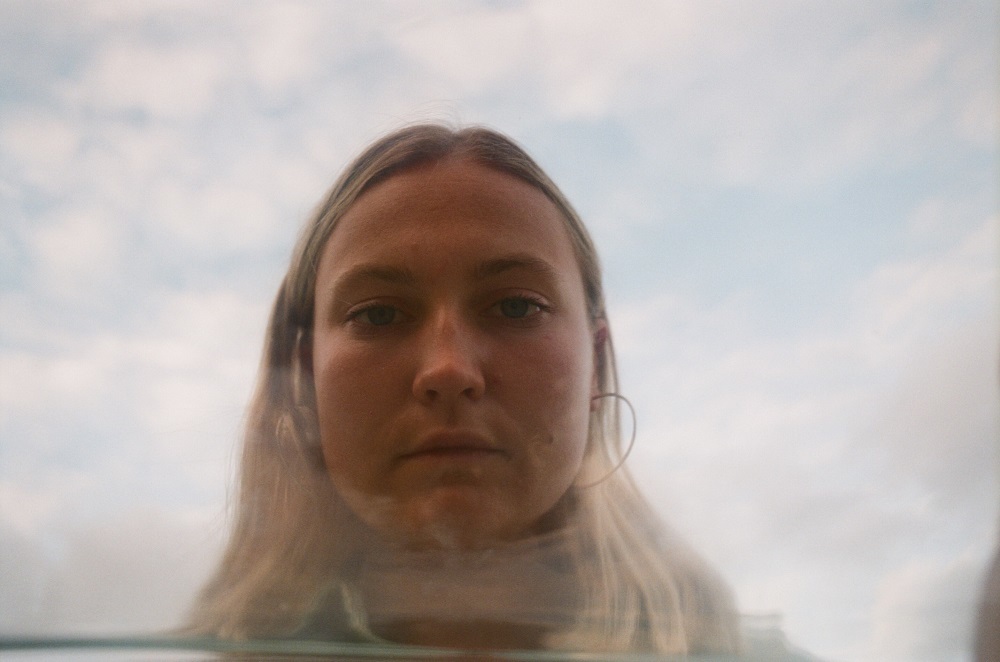 What are your hopes for ‘Almost Real’?
It will be what it will be in my mind, it’s out there now for everyone to hear. I want as many people to hear it as possible, and it’s amazing when people really connect with it. I just focus on myself let the rest take care of itself.

How’s the rest of 2020 looking in what’s becoming a crazy year?
Have a few projects I’ve been working on, got a gig coming up in London at The Raven, getting back in the studio to start recording the next project. It’s all happening, even if it’s a bit slower than usual. Fuck corona, it ain’t gonna spoil the party.

Finally, if you could go back in time and give yourself one piece of advice, when would it be and what would you say?
Don’t overthink anything. The first thing that comes to mind is always the most pure, and always the best. Roll with instinct.