George Barnett’s latest collection of alt-pop vignettes is EP Make It Rain out on Friday, August 28th. We caught up with him to chat about the latest single from the EP - ‘Baba O’Riley’.

I used to be obsessed with “the sound” and spending ages producing my music. Ever since the coronavirus it hasn’t felt important anymore. I like to record myself quickly, and then leave it.

First up, tell us about yourself - what got you into music?
I saw a drummer shredding it up at a party once, and I just thought “that’s what I want to do.” I started off as a drummer, and then because I had no friends I started recording my own guitar and piano to jam to. Eventually I needed a singer, and no one was around so I did it myself. That’s a theme throughout my life. I want something done… there’s no one to do it… so I do it myself.

Were there any particular bands or artists you took inspiration from?
Red Hot Chili Peppers, Green Day, Robbie Williams, a lot of pop and rock. When I got a little bit older I listed to hip hop and alternative stuff. I always liked bands that weren’t really rock, but were called rock - Radiohead, Travis, Coldplay, y’know - slow bands with acoustic guitars and cargo pants. I like the britishness of it. 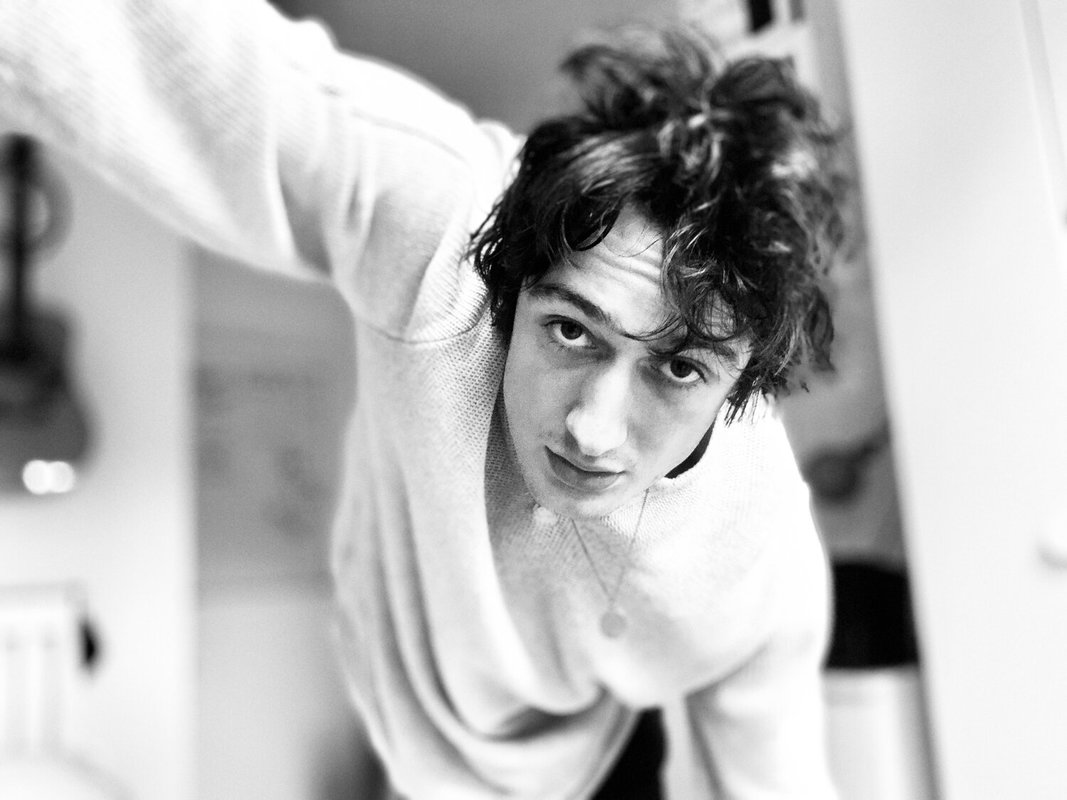 How would you describe your musical style?
Bare bones. Good songs. That’s about it. I used to be obsessed with “the sound” and spending ages producing my music. Ever since the coronavirus it hasn’t felt important anymore. I like to record myself quickly, and then leave it.

If you could collaborate with any living artist, who would it be?
I really want Yung Lean on one of my songs. It’s not his usual thing but I think it would be amazing. My manager is speaking with his manager, let’s see what happens.

Tell us about your new single ‘Baba O’Riley’. What’s the inspiration behind it?
I’d loved that song since I was a kid. The lyrics sound like someone who is stuck inside a broken system, somewhere hopeless. After all that’s happened this year, it feels relevant.

When did you write it and where did you record it?
I recorded it here at home, in a cupboard under the stairs. Yeah I’m basically Harry Potter.

How does ‘Baba O’Riley’ represent your style?
I don’t know if it represents my style. I just liked it… so I did it. I think the world would be better if more people acted on their instincts. The thing I hate about artists these days is they’re always thinking about their fucking “brand”. It’s one of the reasons the entertainment industry is so weak. If you’re a good little artist and play by the rules you’ll get what you want. But I’m not a good little artist. I do what I want, whenever I want. That’s art. 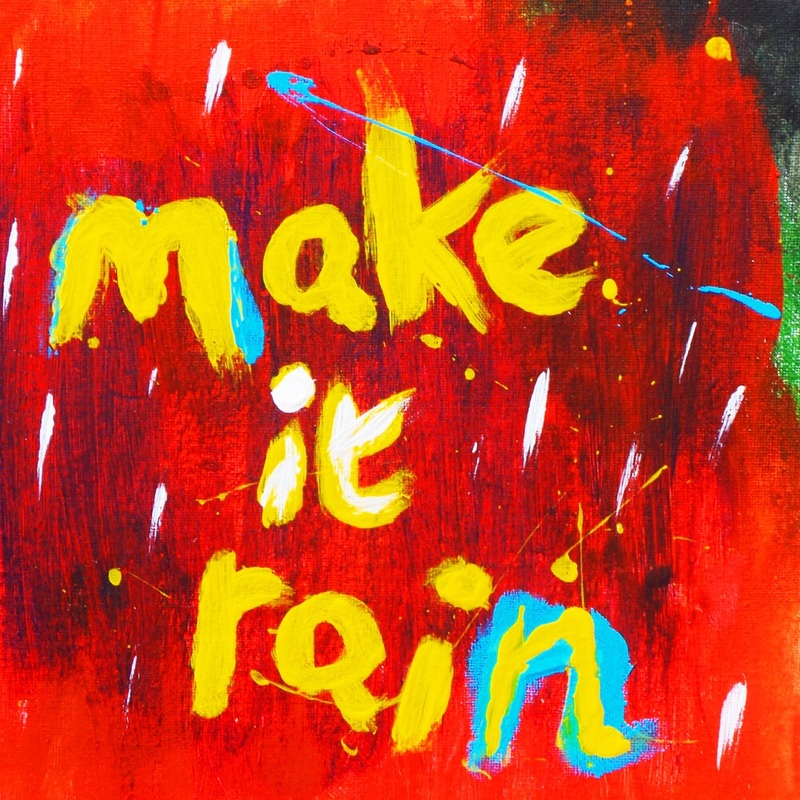 ‘Baba O’Riley’ is taken from your forthcoming EP Make It Rain. Can you talk us through each track?
‘Make It Rain’ - I wrote this song after meeting someone I was very attracted to. I felt angry for some reason, maybe because I didn’t want to let my guard down… but I knew I had to.

‘Baba O’Riley’ - I’ve loved this song forever. I always used to play it whenever I sat at a piano, just for fun. This year seemed like the perfect time to record it.

‘I Want You’ - This is the flip side of Make It Rain. It’s not about feeling conflicted. It’s about being direct with someone. I think there’s something pure about that.

‘Parasite’ - Have you ever known someone who sucks you dry? With every second of attention you give them, you feel your own life force weakening? That’s what Parasite is about.

What are your hopes for ‘Baba O’Riley’ and Make It Rain?
I hope this EP reaches the right people at the right time. I’ve made something incredibly personal to me, and it’s got me through a tough time, so if other people happen to like it that’s a massive bonus.

How’s the rest of 2020 looking in what’s becoming a crazy year?
I’m already recording the next set of songs. It might be an album. I feel like all bets are off this year. Fuck it I might make a film.

Finally, if you could go back in time and give yourself one piece of advice, when would it be and what would you say?
Trust yourself. Don’t listen to anyone you wouldn’t want to BE.

Listen to ‘Baba O’Riley’ on Spotify below. For the latest, go to George Barnett’s Facebook page.