FRENCH MIND’s self-produced debut EP is Sunday into Monday. Released in November 2020, it intends to be an introduction to his world that will develop in 2021. We caught up with them to find out more.

I make a mix between French house and RnB and hip hop, also a lot of influence of the 80s music. 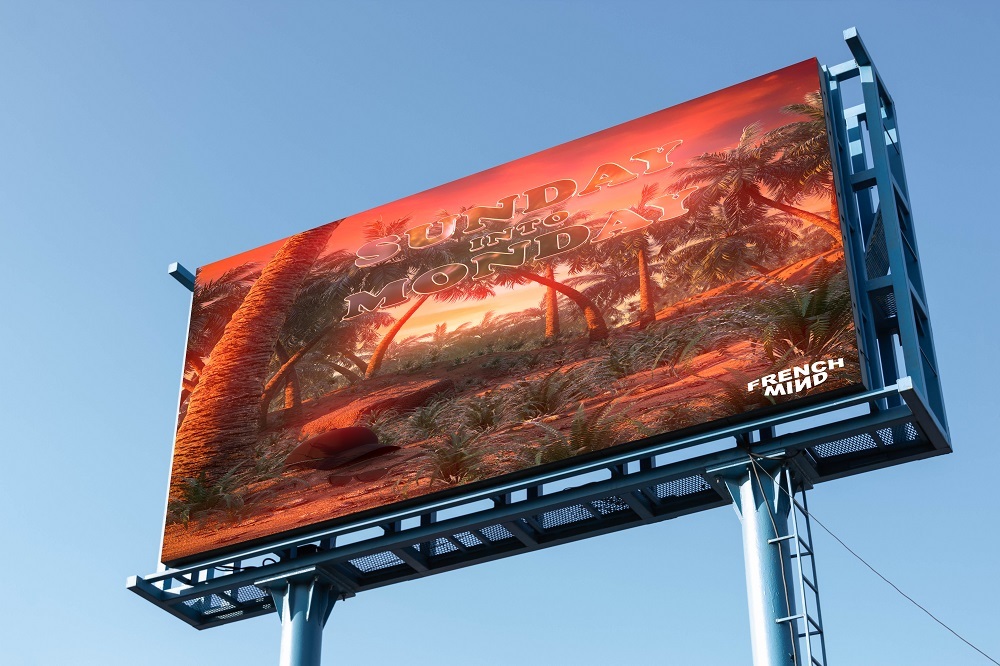 First up, tell us about yourself - what got you into music?
During all my life I grew up surrounded by music. My first CD was Discovery, this is one of my favourite projects so far. Then, Kanye West introduced me to hip hop. My favourite project from him is My Beautiful Dark Twisted Fantasy. Between electro and rap, I also grew up with some R&B great artists.

When I was 16 I started making beats as a hobby, then, with the time, it become a must to me. I learned theory by myself and an instrument, etc.

Were there any particular artists or groups you took inspiration from?
Daft Punk, ED Banger and Bromance artists, Kaytranada, Kanye West, Soulquarians, The Neptunes, Timbaland, Tchami, Skrillex, Party Next Door, and many more.

Why French Mind?
This is FRENCH MIND in capital letters. Haha, excuse my French, now you know why…

How would you describe your musical style?
I make a mix between French house and RnB and hip hop, also a lot of influence of the 80s music… well I am not really fan of genre, it’s just music.

If you could collaborate with any living artist, who would it be?
I would really love to work with Drake right now.

Tell us about your new EP Sunday into Monday. What’s the inspiration behind it?
I did not really have a project yet. Even if I am working on my sounds for years, I started music at 16 and my project came out at 23. I think this project is inspired by all the summer songs that influence me. 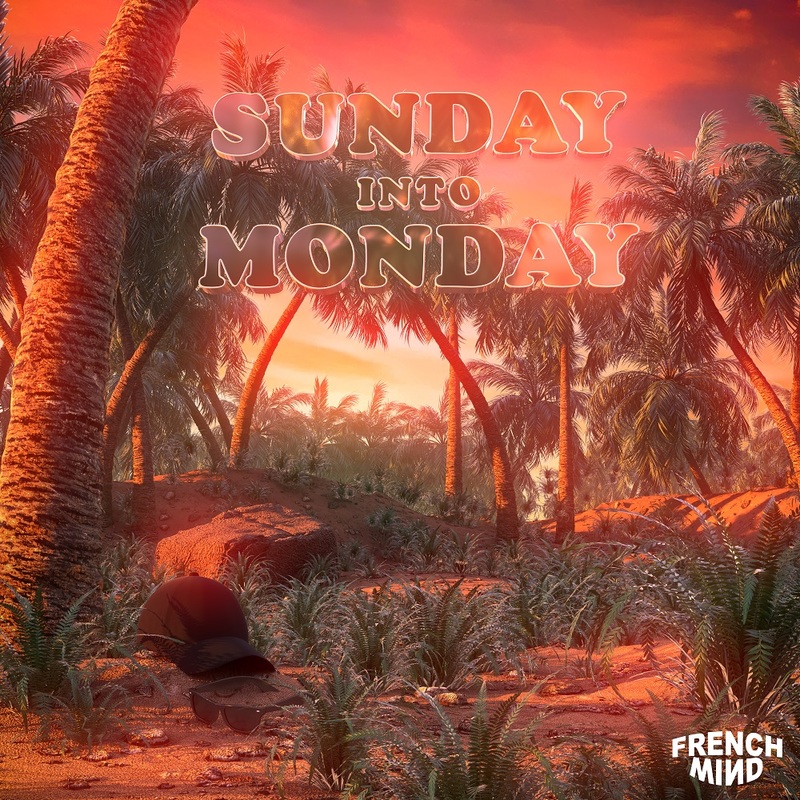 When did you write it and where did you record it?
I started to produce it at the end of 2018, but I did many changes that’s why my engineers hate me.

How does ‘Sunday into Monday’ represent your style?
It’s a whole mood difficult to describe it, but if you know, you know.

Can you talk us through each track?
‘All Night’ - this is the first track of the EP that I produced. During the process of production I was really into some future house’s vibe with artist such as Tchami.

‘Come Through Tonight’ - this is the last track of the EP that I produced. I met Wavey on Instagram, then we talked a lot and we still do understand our visions. I wish him all the best, we push our limit together that’s why it was a must to have him on the project.

‘Find My Way’ - this is a probably one of the tracks that represents me the most: a mix of what I do, RnB and French house.

‘Done with You’ - I used to listen to 7AE a lot before he even had a fan base and I convinced him to make something with me. I sent him some ideas, then he sent me a hook.

‘Get Lit’ - I always loved London’s scene. I really like Octavian, and one of the most underrated artists who reminds me of him or the London scene is Double Cup Kase which is way too much underrated to me.

What are your hopes for Sunday into Monday?
I really want people enjoy my stuff. I hope to win some listeners, also some people to build a community around me. This is the way we will see with the time.

How’s 2021 looking for you?
I hope to release some music and build some new interesting connections for listeners, let’s see.

Finally, if you could go back in time and give yourself one piece of advice, when would it be and what would you say?
Nothing I don’t really live with regrets we are always learning.