The new single from FRANÇOIS, ‘Over You’, was produced by Summer Heart’s David Alexander, and wants listeners dive deep into its minimalistic, serene and star-bleached sonics while trying to figure out how to let go of what’s stopping them being free. We spoke to FRANÇOIS to find out more.

It’s just all about freeing yourself from what ever it may be, and I hope it can help people empower freedom.

First up, tell us bit about yourself - what first got you into music?
Music has always been a big thing in my life. Since I can remember I always had an interest in it. It quickly stemmed from listening to writing when I got my first guitar aged 11.

Were there any particular bands or artists you took inspiration from?
I take a lot of vocal inspiration from Foals, but most recently Ive been pretty inspired by Bantug and Anna of the North.

How would you describe your musical style?
Dreamy-pop.

If you could collaborate with any living artist, who would it be?
OMG RY-X. (This would be a dream). 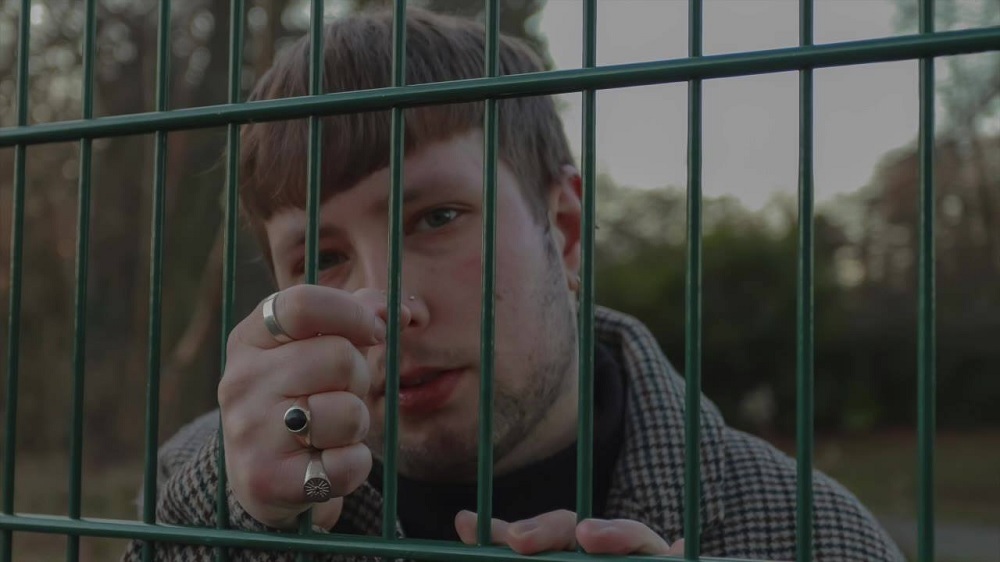 Tell us about your latest release, ‘Over You’. What’s it about, what are its themes?
I guess you could go down a few routes with ‘Over You’. When I was writing the lyrics the main focus was all about freedom. Not necessarily being about a relationship though; it could be about freedom from addiction, mental health, negativity.

It’s just all about freeing yourself from what ever it may be, and I hope it can help people empower freedom.

When did you write it and where did you record it?
I wrote the verse lyrics in my home in Liverpool. I shut myself off with just the music and came up with a few different versions. David Alexander of Summer Heart had already wrote the lyrics for the chorus so it all stemmed from that. It was recorded between Sweden and Liverpool.

How does your latest release build on your style?
I’ve found with each track i’m releasing, the style is becoming well established. I keep building on similar topics and the next couple of singles will build on that even more.

What are your hopes for your latest release?
I just hope people can take something from it.

What can you tell us about your plans coming up?
I’m currently perfecting my live set up and will be announcing a run of shows for July/August time. Along with another single.

Finally, if you could go back in time and give yourself one piece of advice, when would it be and what would you say?
I wouldn’t change anything because everything happens for a reason right? ❤️

Listen to ‘Over You’ on SoundCloud below. For news and tour dates go to Francois’ Facebook page.