Foodoo is a London-based, multi-instrumentalist electronic music producer. His EP Be Like mixes hazy beats, downtempo pop and woozy RnB. We found out more about his career so far and latest release.

The beats were made either in my bedroom or in the studio, I’ve been adding to them over a long time, a couple of them even started around 2013/14.

First up, tell us bit about yourself - what first got you into music?
I grew up hearing loads of music from my parents and they got me playing piano when I was about seven. Around the same time my cousin introduced me to 50 Cent and Eminem, from then I was obsessed with everything hip hop.

You’re a multi-instrumentalist. What can you play and what’s your favourite instrument?
I play piano, guitar, bass, a bit of drums and I’m trying to learn the trumpet. My favourite is probably piano as it was my first instrument, which helped me so much with picking up other instruments and producing my own music.

Were there any particular bands or artists you took inspiration from to form your musical and thematic style? How would you describe your style?
My biggest inspiration is probably D’Angelo, I wouldn’t say my music sounds too similar but the way he brought soul/RnB together with Hip-Hop definitely influences me a lot. Production wise I’d say Hudson Mohawke inspired me a lot and still does, the way he works with samples and melodies. I find it hard describing my style, but I’d say it’s hip-hop/RnB mixed with experimental electronic sounds.

You started producing music when you were 14. How did those early productions sound?
My early stuff was okay, I started producing mainly dubstep and drum & bass as a lot of people did those days, I think I had the right idea with tracks but listening back I see all the mistakes in mixing etc. I’ve come a long way since then but I’m definitely happy I started when I did as I’ve had time to get to this point with my music.

You got your first radio play on BBC Radio 1Xtra around that time. What tune got played? How did you feel at the time?
It was a remix of my manager Matti Roots’ song ‘Lust’ off his album Beatroot, I was so happy still being in school and getting a play on 1Xtra, couldn’t believe it! 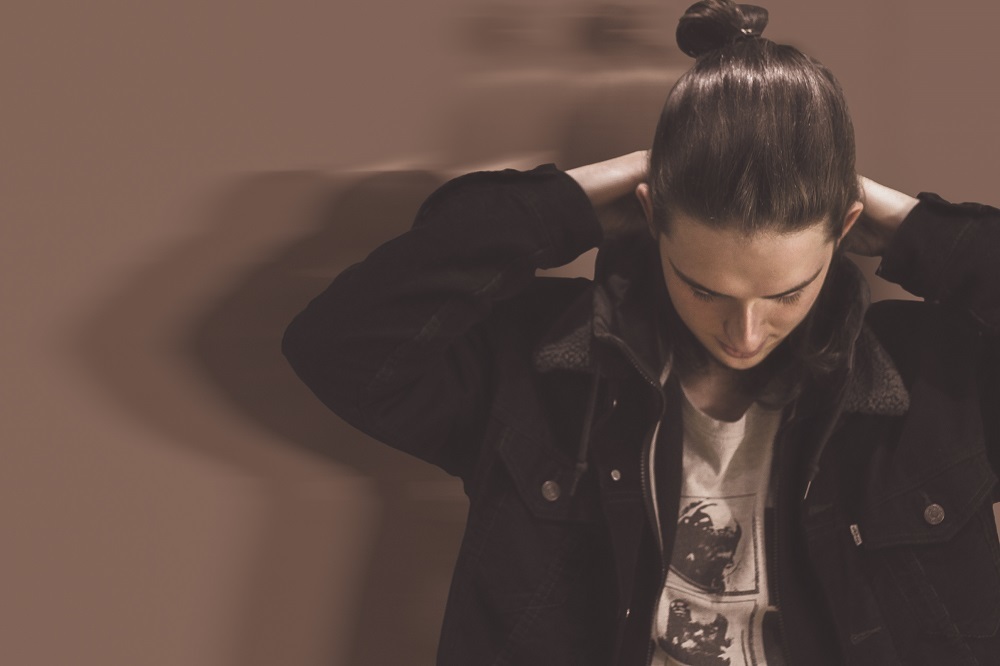 You’ve worked and remixed for Bonkaz, Sway, Tiggs the Author, Bluey Robinson, Glasser and Raheem Bakare. How have you learnt from them?
I’ve learnt a lot working with these artists and their music, all their different styles really inspired me to work their sound with mine. Through working with them I’ve definitely gained more songwriting skills and big improvements in my mixes.

You’ve released on Pitched Up (Sony), Warners, True Panther Sounds, Tru Thoughts, Kitsune and Otherway Records. How has your music differed on these labels?
My music varies a lot across these labels, on Otherway Records I’ve released my own projects over the past couple years which have been purely instrumental with a vocal EP which has just come out. I have a forthcoming remix on Tru Thoughts for Hot 8 Brass Band, which is a combo of their jazz and soul sound with my take on footwork. Through the other labels I’ve had tunes ranging from darker dance tunes to experimental RnB.

Tell us about your new EP ‘Be Like’. What’s its themes? What are the tracks?
This EP is four tracks with four MC’s, all different styles of hip hop. The first track ‘Nokia Nostalgia’ features Bonkaz and was actually made a couple years back, it’s a throwback song referencing a load of old RnB/hip hop classics over a spacey instrumental. The second is ‘It’s Luv’ with Dotty on the vocal, this is the most dance floor friendly track with big pumping bass and a lot of rhythms accompanied by catchy lyrics.

The third is ‘Hold Me Down’ featuring Mugun, this is a straight up boom bap track but my own spin on it with a deep and darker vibe to it. The final track is ‘From a Young Buck’ with Marvz Skee on vocals, which is a spacious trap kinda track, with pitched down guitar samples and a heavy bass once again holding it together.

When did you make the EP and where did you record it?
The EP has come together over the past couple years with pretty much all of them being recorded at Matti Roots’ studio. The beats were made either in my bedroom or in the studio, I’ve been adding to them over a long time, a couple of them even started around 2013/14.

How does the EP build on your previous tunes?
I feel the EP shows all of my styles that I’ve released so far but with a more complete feel to it. I feel these songs are the best works I’ve put out so far.

What are your hopes for ‘Be Like’?
I hope that people just enjoy the music, I feel there’s a song for every mood on there. It’d be great seeing some radio play from it and getting more great responses back.

When and where can we expect to see you on tour next?
I actually have no gigs coming up as of right now, but I’m ready to DJ out and play live sets! Book me people!

If you could collaborate with any living artist, who would it be?
It would have to be D’Angelo, if I had a studio session with him my life would be complete.

Finally, if you could go back in time and give yourself one piece of advice, when would it be and what would you say?
I’d go back to when I first started playing instruments and say that I should play everyday for hours even when I’m bored of it and used to complain about practice, cause I’d be so grateful now.