Damian Szkatulski and Maciek Kosmalski, aka FESS, released their debut album Trip this week. Comprised of 10 abstract techno tracks, it’s the culmination of the duo’s history of producing music together so far. We found out more.

[‘Trip’ is a] reflection of almost 13 years together. Common ups and downs. It’s 13 years that shaped us and our music.

First up, tell us bit about yourselves - who are FESS, and what were you doing before making music together?
First of all, we are two friends who have shared a common passion and love for music. Answering this question, we realised that it’s almost 13 years of joint plans and dreams!

Who did you take inspiration from?
As for the album, the shape of the album was influenced, at least theoretically, by the music of Sebastian Mullaert, Blawan and Inigo Kennedy.

Why the name ‘FESS’? What do you stand for?
There was special no reason why we chose this name. We liked the arrangement of letters. At that time, we were looking for something that would redefine us after turning from the former project that was named Szkatulski & Kosmalski.

You honed your sound running illegal raves. How would you describe the develpoment of your musical style as a result?
In fact, our development continues constantly. Something captivates and inspires us in music. About two years ago we explored different sounds than now. It is this “infinity” that is the most interesting in all of this.

How’s the techno scene in Poland doing?
The scene in Poland is doing well. In recent years, many interesting projects, collectives and places have been created that have permanently entered the landscape. The overall, positive overtone is shadowed by the increased popularity of the genre. Polish ravers generally expect hard and fast sounds without thinking or analysing what is good and what is bad. Unfortunately, this phenomenon seems to be a problem for European dancefloors. We hope this is a temporary period.

Who are your favourite Polish acts and places to play in your home country?
Polish artists that we epecially love and respect are Jacek Sienkiewicz, Blazej Malinowski, Michał Wolski, Sin, Aksamit, Dtekk, Olivia, Bios, Radek Cyman. When it comes to favorite places, definitely 3city ( 3 cities located at the seaside: Sopot, Gdynia and Gdansk) and raves organized for our local club community. We also like to come back to Lodz. 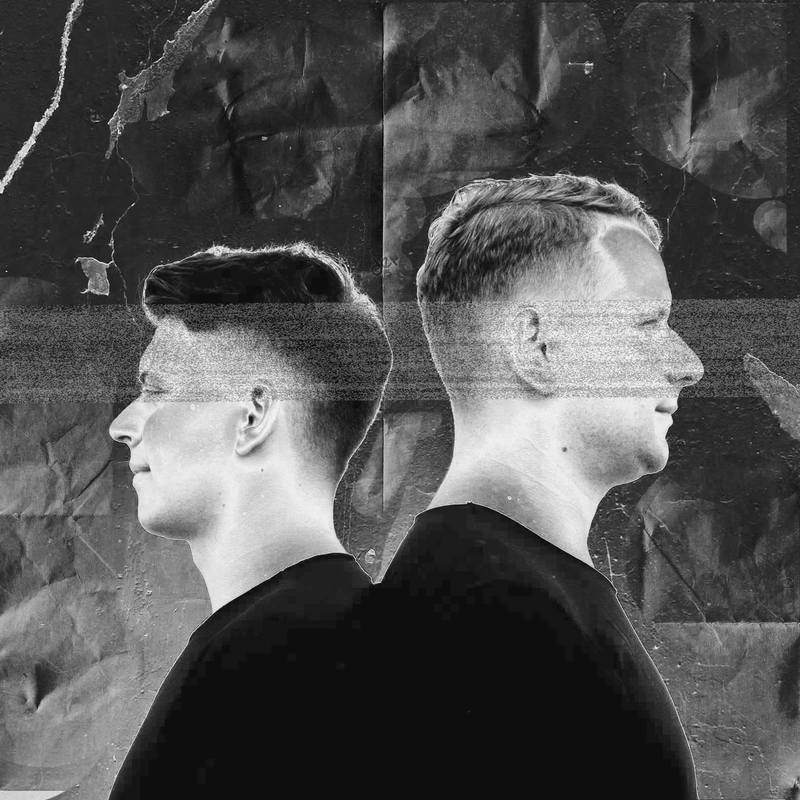 Your debut album is Trip. When did you write it and where did you record it?
The album was created over the last two years in our studio-homes. Deas, whose popularity on European rave scene is rapidly rising, took up mastering and mix of our longplay.

How does Trip represent you?
Trip is nothing but a reflection of those almost 13 years together. Common ups and downs. It’s 13 years that shaped us and our music.

What are your hopes for Trip?
We don’t have much expectations for the album. We felt that we wanted to do and release this material. We have achieved the goal. The rest will be an addition. But we are absolutely sure it’s definitely a very good stuff!

What are your other plans for 2019, can we catch you on tour?
Music production first and foremost. We would like to release music on vinyl again. As for our performances, in the near future we will be able to catch us, among others, in Łódź in Warsaw, Gdynia and Gdańsk.

Finally, if you could go back in time and give yourselves one piece of advice, when would it be and what would you say?
“Don’t expect anything, do your thang!”

Listen to Trip on SoundCloud below. For news and tour dates go to the FESS Facebook page.