Londoner Emma Kelly makes pop music that aims for a balance of euphoria, sorrow and empowerment. We caught up with her to talk about new single ‘The Thought’.

My style is quite conversational and story-like. I like there to be a lot of layers to a song of mine being both instrumentally and lyrically. It’s definitely pop music, but feel-good with some dramatic elements.

First up, tell us about yourself - what got you into music?
I started out quite young just harmonising in the car to songs on the radio and dancing around the house really just wanting to be the centre of attention. From then I really just was addicted to music. I started going to musical theatre classes on the weekend which led to going to musical theatre school at 11 full-time however, when I was 16 I left because I knew I just wanted to pursue the music side of things being songwriting and performing my songs.

Were there any particular bands or artists you took inspiration from?
My music taste has always been quite broad as I took a lot of inspiration from what my parents listened do so Queen was always playing around the house as well as artists including David Bowie. I also loved listening to artists like Lily Allen and Mika, Lily Allen especially for her songwriting style. 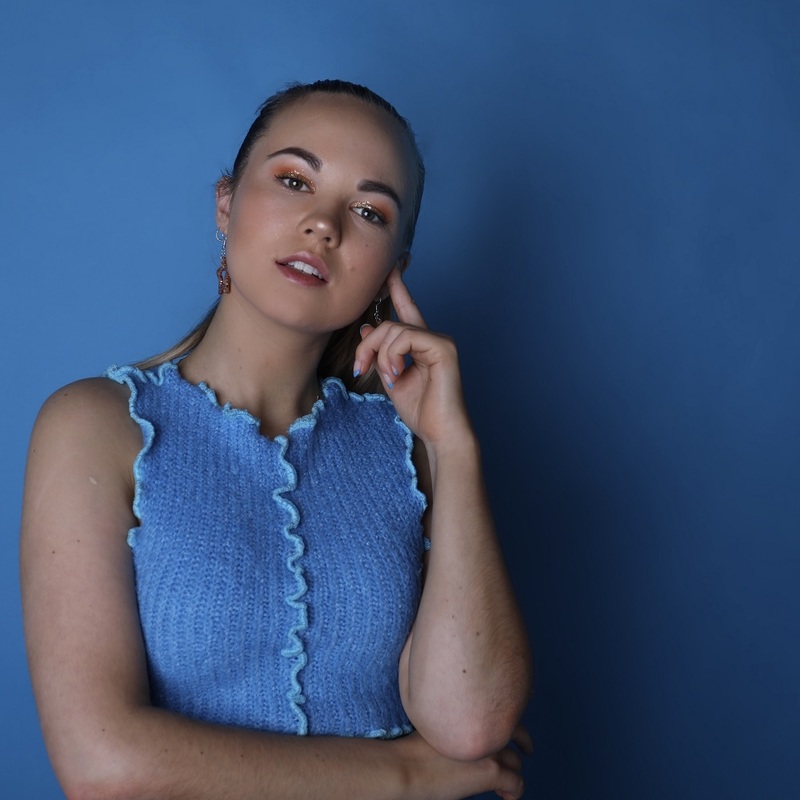 How would you describe your musical style?
I’d say my style is quite conversational and story-like. I like there to be a lot of layers to a song of mine being both instrumentally and lyrically. It’s definitely pop music, but feel-good with some dramatic elements.

If you could collaborate with any living artist, who would it be?
This is hard cause I could honestly list so many from different genre styles and I’ll probably read this interview once released and think “oh I should of put this person”. I think right now I’d say Mumford and Sons because I love their versatility when it comes to songwriting. Marcus Mumford also just has such a unique voice you can always tell when it’s him on a track.

Tell us about your new single ‘The Thought’. What’s it about?
The song is about indecision, was the right decision made in regards to a relationship/friendship or could things have been different. I look at the lyrics like those angel and devil on your shoulder moments when you’re trying to come to terms with the situation at hand. When writing we also took inspiration from the film 10 things I hate about you, you might not like something about someone but it also might be the one thing you can’t resist. 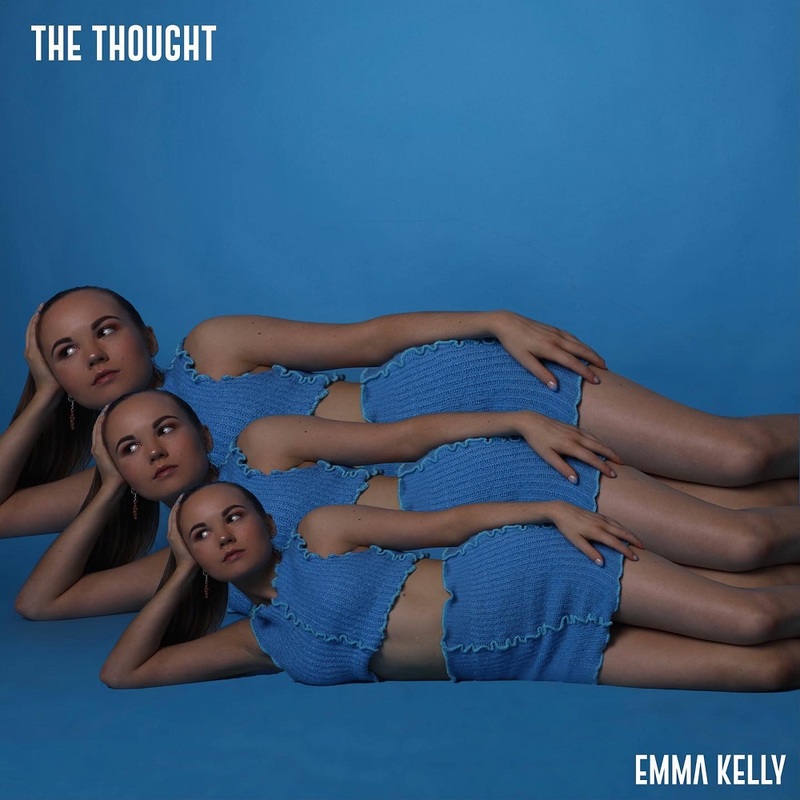 When did you write it and where did you record it?
The writing process starting during the UK’s first lockdown almost a year ago over zoom, we got a demo down and then once we were allowed to go back to studios I finished the track in August 2020 at Numen Studios.

How does ‘The Thought’ represent you?
I can definitely rate to the fact I am hugely indecisive, luckily though it generally only relates to minor things like what I want to eat. All my songs have truth behind them which I find represents who I am as a person and what I want to surround myself with.

What are your hopes for ‘The Thought’?
I mostly just hope that people love it as much as I love it. There’s so much work that goes behind getting the song to as perfect as it can be and as an independent artist even having one person say to you that they love it or have it on a playlist is such a good feeling.

What else is coming up for you in 2021?
Things are definitely looking up now that we have an idea of dates so I would love to say I will get to play live again this year but I am not going to make any promises yet. There should be a music video coming for ‘The Thought’ coming VERY soon which you heard here first. And of course, there’s going to be more music, I am writing lots at the moment so more will be coming out this year.

Finally, if you could go back in time and give yourself one piece of advice, when would it be and what would you say?
I think it would just to tell myself to keep going during different points during my teenage years. You think things can be the worst then but it isn’t till later when you’ve grown up a bit more and figured out where you’re going and what you’re doing.

Listen to ‘The Thought’ on Spotify below. For the latest, find Emma Kelly on Facebook, SoundCloud or Instagram.