Brian Jeffries, aka DJ Godfather, is about to drop his first solo artist album, Electro Beats For Freaks. With a career already spanning nearly 30 years, he is one of the founding fathers of the Detroit Ghettotech scene and pours all of his experience into the 44-track LP. We caught up with him to find out more.

Making music is me just being me. I’ll work on music as long as I can. It’s good to have a label with some roots to release anything at anytime I want and be in complete control.

You’ve been releasing music since the mid 1990s. Looking back, how has your style evolved?
I don’t sample anything anymore. Maybe a little stab sound or drums but I rarely take anything and loop it anymore. Back then that was the style with Hip Hop and Ghettotech. Very sampled based stuff. But now we have too many options with software and hardware, where you don’t need to sample anything. Plus samples are a pain to clear sometimes. I also am a lot more particular about my mixing and mastering. Before I used to give it a gritty sound on purpose but now I like to have a warm but clear sound.

Were there any particular bands or artists you took inspiration from back then?
Oh yeah, Model 500, 2 Live Crew, Kraftwerk, Cybotron, DJ Magic Mike and tons more. 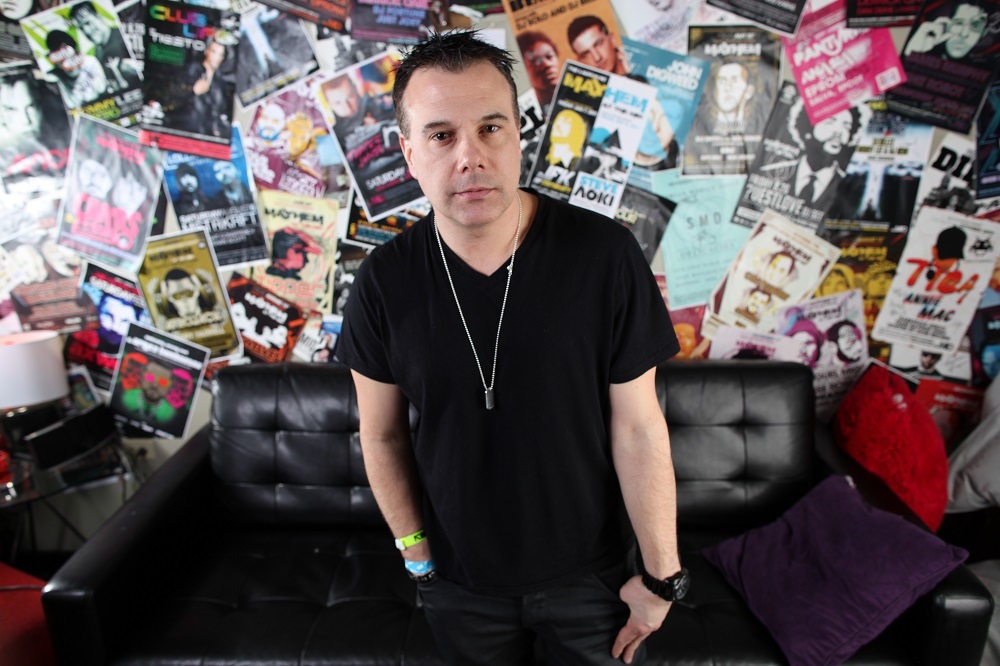 You’re considered one of the founding fathers of the Detroit Ghettotech scene. How did you come to forge that sound?
I started DJing when I was 15 but I was only doing battle stuff. Just scratching, beat juggling and body tricks. When I got my first gig at a teen club, I realised that scratching all night isn’t going to rock a club LOL. I was already familiar with early Detroit Electro, Techno and Miami Bass. You couldn’t get too deep with the Techno at a teen club so I would play every other record - a Miami Bass record with Techno and Electro. It worked great. A year later I started to learn how to produce tracks so I took what elements I liked out of a Miami Bass track and a Techno or Electro track and infused them together to create a new sound. It worked.

If you could go back in time and give yourself one piece of advice around that time, when would it be and what would you say?
To put more time into myself and not release as many artists as we did. A lot of people don’t understand how the business truly works and it created conflicts. I released a lot of people out of the passion for this music and because I was a fan of a lot of other artists. I always think if I just invested all that time, money and energy into more of my own projects, I would have been a lot happier.

You’ve still been putting the turntablism skills on show during Coronavirus lockdown with live streams. What keeps you motivated without an audience right in front of you, responding to your actions?
I think it’s important to give the people something to watch. Most of these streams I see from DJs are just plain boring. There is nothing cool to me about watching a guy mix a track every 5-6 minutes and twist a couple of EQ or filter knobs in between. I think the DJ streaming thing got real boring real quick because a lot of these DJs simply weren’t doing anything to keep my attention to watch. I always try to give the people something to watch and to listen to. Even when I play in front of crowds.

You released your first solo record on Twilight 76 (a label you started with DJ Dick and Brian Gillespie). How did that feel at the time?
My first solo record was actually ‘Da Remix’ on Twilight 76 Records. It was great to release something under my own name. The records we released before that were under the name Bass Association. It was a group me and my friends were in together.

Did you expect Databass Records to be such a long-lasting sub-label?
Yeah, making music is me just being me. I’ll work on music as long as I can. It’s good to have a label with some roots to release anything at anytime I want and be in complete control.

Tell us about your debut solo album Electro Beats For Freaks on Databass. What has led you to release a debut album now, nearly three decades into your career?
This is not my first album, but is my first solo one. It’s been a super long time since I released a full length project though. I’ve released so many EPs over the years, I realised a lot of people are not aware when I released a handful of EPs. I wanted to create something that will get more attention and releasing a 44 track album almost two hours long will do that. Plus I made the album a continuous mix on purpose.

You can skip through the songs, but the beginning and ends of the track mix into each other. I did that so it will be harder for other DJs to play the tracks at first. This album will be kind of like a sampler to DJs and a full album to non-DJs that just want to listen to the music. For me it was another way to get all of the attention from the tracks on one project. I will be releasing EPs off the album a month and a half after the album comes out. There will be instrumentals, dub mixes, acapellas, BPM transition versions and more for the DJs. 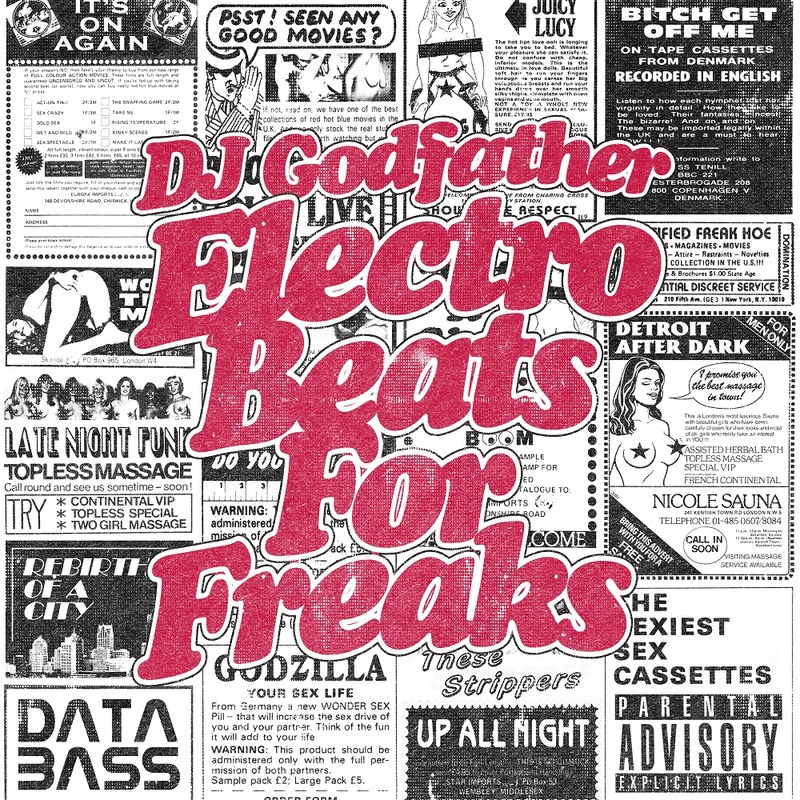 There are 44 tracks on Electro Beats For Freaks. When did you write the tunes?
12 of the tracks were previously released on my last 4 EPs on Databass. All the rest are brand new. I’ve done 98 tracks since March. All mixed and mastered. I picked 32 more for this album and I will be releasing a couple of the tracks on Lapsus Music in Italy and Casa Voyager out of Morocco. The rest of the tracks will be on a follow up album. It’s pretty much done already.

Are there any particular favourites on the album?
Oh man, that’s a tough one. I really tried to give each track a different sound from the last so I love how they all came out for different reasons.

What are your hopes for Electro Beats For Freaks?
I really hope people see what I tried to do with this project. I wanted to create a ride. I want people to hear there are a few different genres on this album from ghettotech, electro, tech house and bmore, and the tracks all flow great together.

Finally, what plans do you have coming up to the end of the year and into 2021?
I have another EP dropping with K-1 (Keith Tucker) right after the album drops called ‘Detroit Electro Ghetto Tech’. It’s a great Electro EP with vocals and DJ scratching in the track. We also have an Electro series coming out called ‘Street Beatz’ on Databass that I’m excited about. Also, I have 2 EPs coming out with Gettoblaster I’m excited about as well.