Motech label boss DJ 3000 drops his first release since Outnumbered EP last autumn with Don’t Stop EP on Friday, September 25th. The three tracks were born out of lockdown enabling him to put his new studio through its paces. We found out more about the history of Motech and his newest music.

I just wanted to capture simple groove ideas without overthinking it to much, kinda like lightning in the bottle.

You’ve been releasing music since the early 2000s. Looking back, how has your style evolved?
The best way I can answer this is saying that my style is always evolving. I’m always learning new techniques and new ways to approach music production and this helps my creativity in the studio. I think as a producer if you don’t evolve then you’re standing still and dated and I hear it a lot from other producers over the years. You can hear something they made today and what they made 10 years ago and you can’t tell the difference.

When you started the esteemed label Motech, what were your expectations?
Me and my best friend, Shawn started the label in 2001 and released the first 12” in 2002 from our friend Black Phuture. Our goal was to release music from ourselves and our friends while keeping the sound of Detroit as the focus. Being around the Detroit techno scene we were heavily inspired by all the Detroit labels: UR, Metroplex, KMS, Transmat, 430west, Teknotika, Electrofunk, Direct Beat… and we wanted to represent techno and electro and everything in-between.

The Motech vision was to release whatever we wanted and not put in into some box. That’s why we loved Detroit labels so much - they release whatever the fuck they wanted, not caring what anyone thought. If it’s hot, it’s hot. Just release it and if the rest of the world thinks the same then cool. If not, fuck it and move on to the next, we still carry those same ethics today. 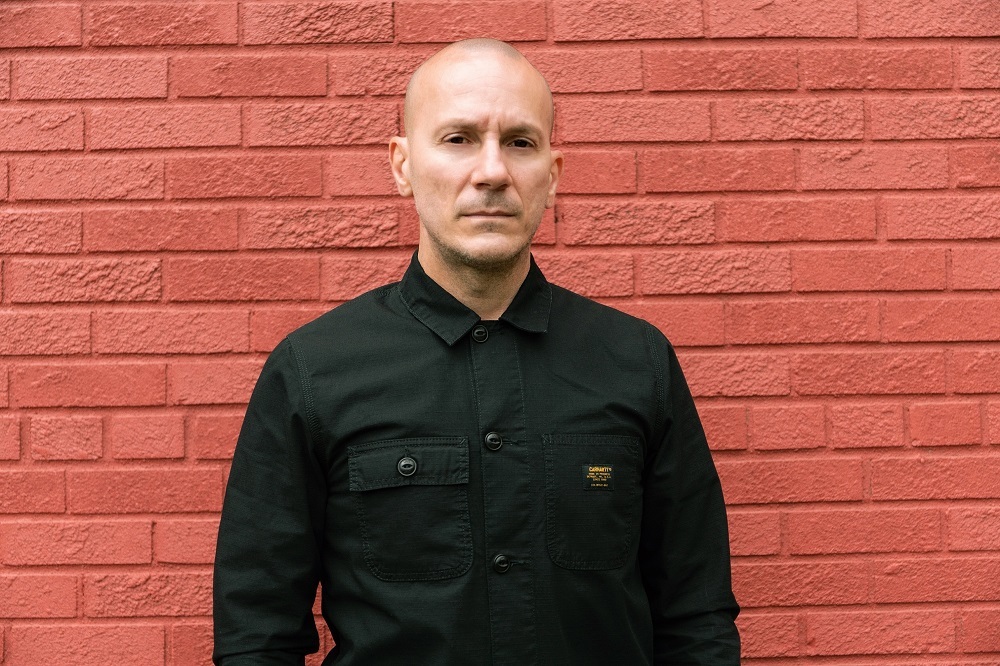 If you could go back in time and give yourself one piece of advice around that time, when would it be and what would you say?
If I could go back in time it would be from the very start in 2001 when we were planning the label and I would tell myself “what you’re about to encounter is going to be a long long tough road and it’s not for the faint of heart but nonetheless very rewarding”.

You see we didn’t have any grand plan for the label other than release what we thought was good from our friends and family, and vinyl was the only media to do it. The image of story telling of each release was very important to us because we wanted to paint with the artwork to represent the artist, title of the EP.

If you would have told me close to 20 years later that vinyl sales would plummet and I would be focusing more on digital releases I would have said you where crazy!

Were there any particular bands or artists you took inspiration from at the time?
In those times as I mentioned before all the Detroit labels I took huge inspiration from but I think most importantly the one person everyone from Detroit always mentioned who had the biggest influence, they all say “The Electrifying Mojo”. His show was important to me because I grew up with a diverse group of friends listening to everything from rock, metal, ska, punk, soul and R&B to hip hop.

On Mojo’s show he played just about everything and that’s where I learned about artists and genres that I never knew existed. Detroit radio overall had a big influence on me because the stations back in the day played so much hot shit it was incredible! I would hear Motown all day long and turn the dial to the right or left and you could hear Pop, R&B or whatever but it was there and available.

If you could collaborate with any living artist now, who would you choose?
That’s a tough question, I don’t know - there are so many great artists out there I couldn’t name just one.

How has lockdown treated you where you are?
The lockdown here in Detroit is difficult because we got hit really really hard by Covid-19, I think Michigan had the highest in the nation. The economy right now is not doing well and many many businesses had to close because of Covid. And for me personally I’m kinda a homebody so it gave me more time to kinda take care of myself and also to focus more on music.

With music events on hold, or at least reduced, across the globe for the foreseeable, are you looking for new ways to engage with music fans?
I’m maybe the wrong person to ask that question. I’m a bit of an introvert so my social media presence is to a minimum anyway. We just put out basic posts on all socials for upcoming projects and what not. 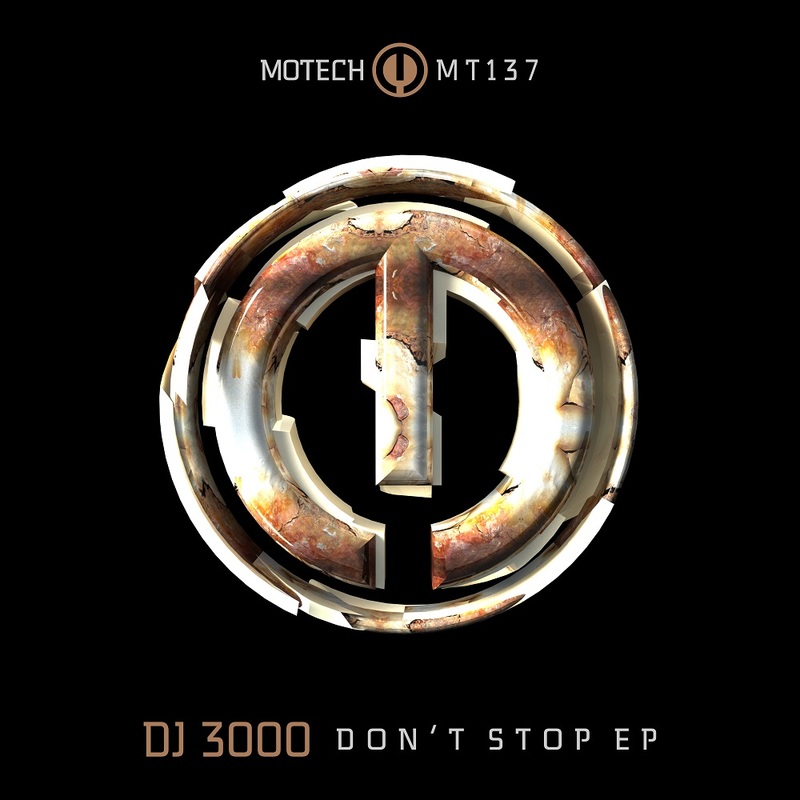 Tell us about your latest EP ‘Don’t Stop’. When did you write it and where did you record it?
The EP was recorded during the first few weeks of the pandemic. I was able to record about 10 to 12 songs in a short amount of time. I am now just putting the finishing touches on everything and ‘Don’t Stop EP’ is the first of more to come.

How I approached Don’t Stop EP and all the other tunes I made in that same period was simple, I just wanted to capture simple groove ideas without overthinking it to much, kinda like lightning in the bottle. In a short amount of time I had somewhere between 10 to 12 songs all kinda simple, funky and raw.

Can you tell us about the creation and style of each track?
It’s not easy for me to describe my tracks unless the songs I make are concept driven and these new batch of tracks are not. The tracks on Don’t Stop EP are just raw simple grooves… really that’s about it.

What are your hopes for Don’t Stop EP?
If people like it and play it out, cool. If not, there is more to come… no expectations, to be honest there never is.

What else have you got coming up in what’s become a crazy year?
I just have a lot of music for Motech coming out because we release a EP every month, so nothing has really changed with the plan, other than I plan to release more of my own music because usually my output tends to me a bit slow.

Listen to Don’t Stop EP on SoundCloud below. For the latest, go to DJ 3000’s Facebook page.