Diego Philips is from Belgium, but has called places like Spain and Japan home and is a huge fan of American authors and musicians. On his latest EP, Diego Philips & The Pretty Boys, he explores blues, jazz, soul and folk. We found out more.

My songwriting process is very based on natural creativity and I like the put the songs in the centre of the process.

First up, tell us bit about yourself - what first got you into music?
I got into music when I was a teenager, especially when I discovered The Beatles. I got really into it and I started collecting records and I was listening to anything I could find. I then started playing guitar and I naturally turned to folk when it came to play songs. That was when I was fifteen or sixteen, I think.

I discovered Bob Dylan at that time. Later on, as I was developing, I discovered Leonard Cohen, Elliott Smith, Devendra Banhart and they really sticked with me for a while. When I moved to London, I got exposed to an entire new world of music that is still infusing in my musicality.

Were there any particular bands or artists you took inspiration from to form your musical and thematic style?
I think Leonard Cohen was a big influence on me, especially for the thematic style and the general tone of the music, but many other artists left a footprints in most of my songs. People like Ben Harper, Joseph Arthur were also very important in my songwriting debut, but I try to evolve constantly so new influences come along the way all the time, sometime they stick sometime they are replaced by new ones.

How would you describe your style?
It has always been a big question for me and the band as we feel that there is the influence of many styles in the music. There is a big part of folk of course but there is also some traces of Soul, Jazz, Blues and Rock. I guess it is the reflection of my own musical universe, which is quite diverse. If we had to resume it all it would be some sort of Folk.

Tell us about your EP Diego Philips & The Pretty Boys. What’s it about?
Many themes are developed in the EP through the songs. The EP opens with a reflexion on the modern world and most of the songs revolves around this theme. But the subjects are different, Love, The music business & society are all mentioned through the songs. The core of the EP is people as all the songs are talking about people I have met or things I have learned from observing people. 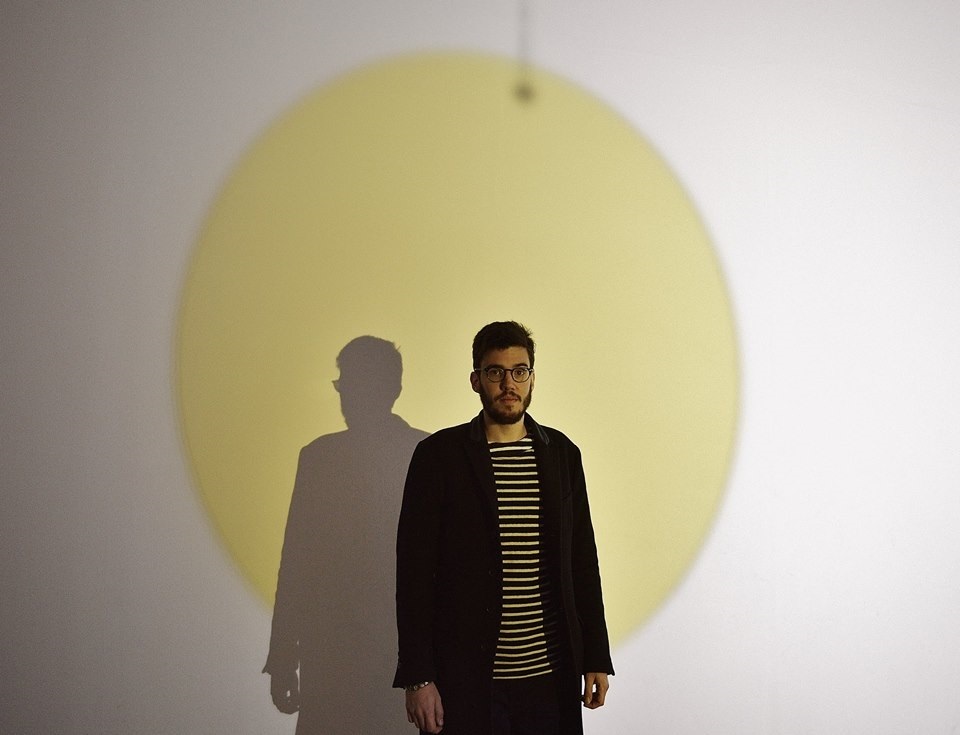 How did you go about writing the EP?
Very naturally. My songwriting process is very based on natural creativity and I like the put the songs in the centre of the process. So I wasn’t really trying to think as a whole piece of music but more as separate songs with individuality. That gives a piece of music that develops as it goes through all the different songs.

When did you record it?
We recorded it through the summer of 2016 in London.

Which of the songs are you most proud of?
I really like the final result of ‘Where Did You Go?’, i really love the backing vocals and how the groove settle.

Which was the hardest to finish?
‘No Name #6 (For A Broken Heart)’ for sure, it was really hard to transmit the essence of the song on the record. It was the hardest song to record and to mix as the structure is very unique.

Do you have any particular favourites for playing live?
‘Kings’ of course, the song has an energy that triggers the audience as soon as we start it.

What are your hopes for Diego Philips & The Pretty Boys?
Take it as far as we can, but in the meantime we have focused on new projects, especially our short-film An Evening In Chelsea, available on YouTube. We are still pushing the songs as they are the main core of our live set, but we keep working to bring fresh and original material to our fans.

When and where can we expect to see you on tour next?
We played mostly in London for the past year, but we got invited to play in Chelmsford during the summer. We liked the experience so much that we are now planning to take our music all over the UK. We are also planning a tour in continental Europe probably France, Belgium and Switzerland.

If you could collaborate with any living artist, who would it be?
I really like the work of Rick Rubin as a producer, so if I could work with him it would be very nice.

Finally, if you could go back in time and give yourself one piece of advice, when would it be and what would you say?
Embrace your differences. (And keep practising).

Listen to Diego Philips & The Pretty Boys on Bandcamp below. For news and tour dates go to diegophilips.com.