Liverpool musician Joel Goldberg is Dancing to Architecture, who has been part of bands for years playing bass and drums ranging from soul, rhythm and blues to rock, pop and funk. Now he’s recorded his debut solo album, Hey Frenzy, so we caught up with Joel to find out more.

Hey Frenzy is a stamp of where my energy was in 2020. My head on the future and getting out of lockdown and everyone back to partying. The new roaring twenties.

First up, tell us about yourself - what got you into music?
My dad’s a keyboard player, Hammond Organ in particular, and he used to do all the Keith Emerson stuff with the daggers and tipping it over and all that jazz. He got me a drum kit when I was five and there were always guitars, a piano, drums in the house when I was growing up. I was born into the family business. I’ve got three brothers and they all play. 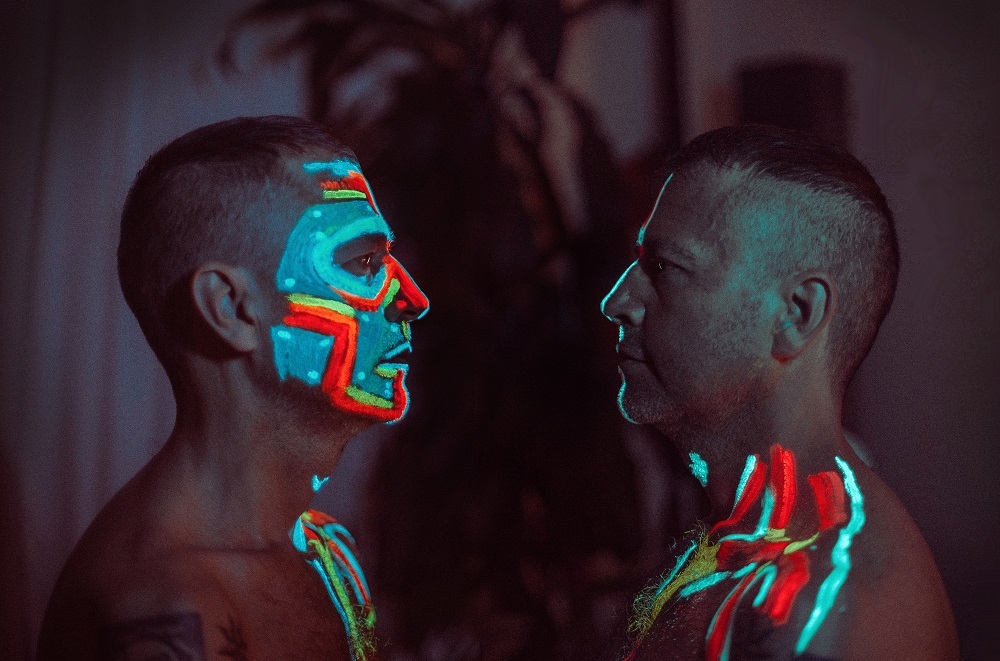 Were there any particular bands or artists you took inspiration from?
Led Zeppelin, Yes and Frank Zappa were the main ones. They were the only records I found in the house when I was a kid as my parents had their entire vinyl collection stolen. I suppose the robbers didn’t like those bands. Their loss!

How would you describe your musical style?
I’ve tried not to think about it really. Other people have told me just about the same thing: XTC, Thomas Dolby, Talking Heads and Frank Zappa and I’ve been pretty pleased with that assesement.

Why ‘Dancing to Architecture’?
It’s a misheard Zappa quote. He said in an interview once “writing about music is like dancing about architecture” and I adopted it as dancing TO architecture.

If you could collaborate with any living artist, who would it be?
I’m probably more into producers than other musicians. I don’t really feel like I’d be good enough to work with the musicians I like, like Louis Cole or someone like that. I think he’d be frustrated at my lack of musical prowess. Maybe Daniel Lanois or Thomas Dolby.

Tell us about your debut album Hey Frenzy. What’s it about?
To me it’s about movement. Not being static. I started it right at the beginning of lockdown and it was do or die time. All the gigs I’d been doing here there and everywhere just stopped and I had all this time to do nothing but it would seem I’m not that good at doing nothing.

When did you write it and where did you record it?
I wrote it as I went along. Recorded a song, made a video and stuck it on social media. People liked it so I wrote anther one. I write on the bass, that’s where the melodies come from. I’ve got a set up at home and I build and paint guitars in my spare time so I’ve got loads at home to choose from. The bulk of the bass was actually recorded on an Eastwood Flying V medium scale bass. There’s something about how it sounds recorded that just worked for me more than the others basses I have. 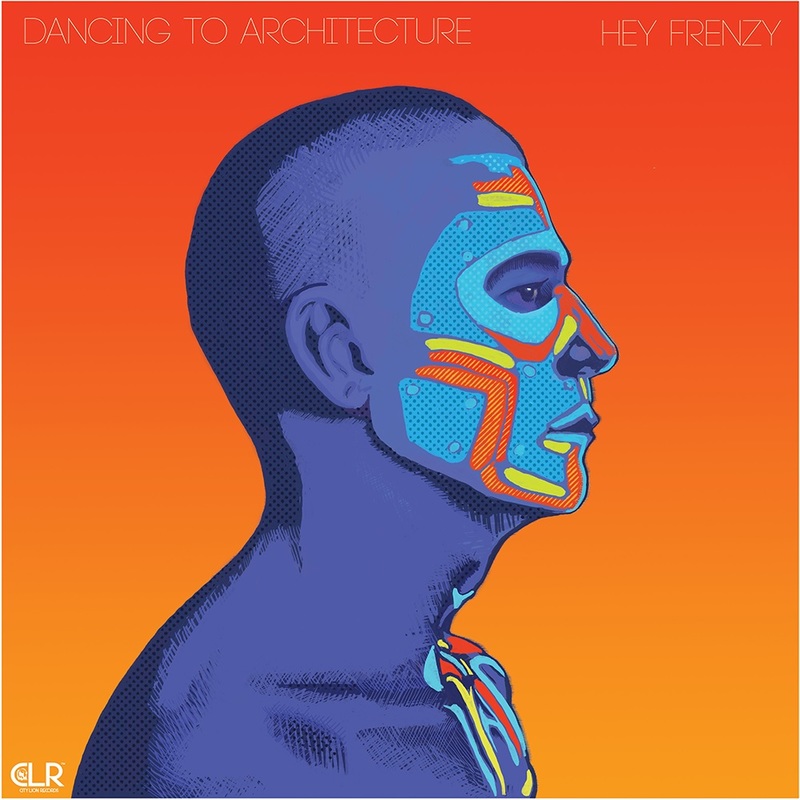 How does Hey Frenzy represent you?
Hey Frenzy is a stamp of where my energy was in 2020. My head on the future and getting out of lockdown and everyone back to partying. The new roaring twenties.

Can you talk us through each track?
‘Clapayahandsifyagotem COME ON!’ is from a video I took when I was onstage playing bass with Xander And The Peace Pirates a couple of years ago and Keith, the singer, only has one arm and his catch phrase is ‘clap your hands if you’ve got them’ and on this video he shouted “CLAP YA HANDS IF YA GOT EM COME ON!” and I thought it sounded good rhythmically so I nicked it!

‘Groovetown, Funksville’ is based on a bass line I wrote after I’d just built a Precision bass which sounded so cool and I just started playing the line, like a Meters line. That’s how I envisioned it at first. The lyrics where already written but to another bass line but they seemed to fit better with the one used now.

‘Science Can’t Explain Me’ is a bit of a philosophical one really. Thinking a lot about who we are or what we are and all the different explanations for why we’re here. Nothing seems to ever satisfy my curiosity.

‘I Eat Grapes’ is a just a daft take on aggressive language used in music. Being overtly macho about something as mundane as eating grapes. The music was me trying to get a bit of that King Crimson - Discipline sound, Adrian Belew and Tony Levin ripping it up with Robert Fripp.

‘Black Rainbow’ is the only one that will sound of its time I suppose because it references what we did during lockdown. Staying in, keeping your distance, washing your plums, shaving your teeth. The dub bit with the UV lights in the video has permeated the overall style of DTA, with the makeup and other worldly vibe. That’s where the cover image came from.

‘Gun Without A Bullet’ and ‘Outrun The Night’ are both TV show homages. Those Mike Post/Tangerine Dream themes on The A Team, Knight Rider, Magnum, Streethawk, etc with the grand string arrangement in the middle eight that always has someone smiling or being introduced as a guest star. I love all that.

‘Woke Up Handsome’ is about thinking you’re ok and you’re gonna meet someone but then you do and they’re not really interested in you. Just about letting that go and being happy with who you feel like inside. Sometimes your vanity makes you ugly and not giving a fuck makes you handsome!

‘Money Gets Lonely’ is just a take on the spiritual side of money that I’ve heard people talk about: making affirmations to attract money to yourself like it’s part of the flow of life.

‘The Heat’ is about getting a shower and it being nice and hot.

‘Transmit Groove’ is designed to make people dance like a virus spreading. Transmitting the groove. The pattern goes up a semi tone every time right up the twelve semitones on the fretboard and also goes up in tempo about half a BPM every cycle. It’s a bit smartarse but I like the groove taking you to the end of the night, at half past five in the morning in some flat in a place you don’t know.

What are your hopes for Hey Frenzy?
It’s been entered for the Mercury Music Prize so firstly let’s win that.

What else is coming up for you in 2021?
I’m putting together a six piece band to do some shows and record the album again live, with a video. I’m very exited about how it’s gonna sound with a band.

Finally, if you could go back in time and give yourself one piece of advice, when would it be and what would you say?
I’d go back about ten years and say “Don’t bother with the credit card”.