In the age of the internet artist, Charlie Straw places real value in the personal, experiencing all he can first-hand. Charlie kicked off 2019 with the anthemic, uplifting single “Light Up For Me”. We caught up with him following the release of ‘Broken Paradise’ at the start of May.

The sort of music that aims to turn your bad day into a better one. 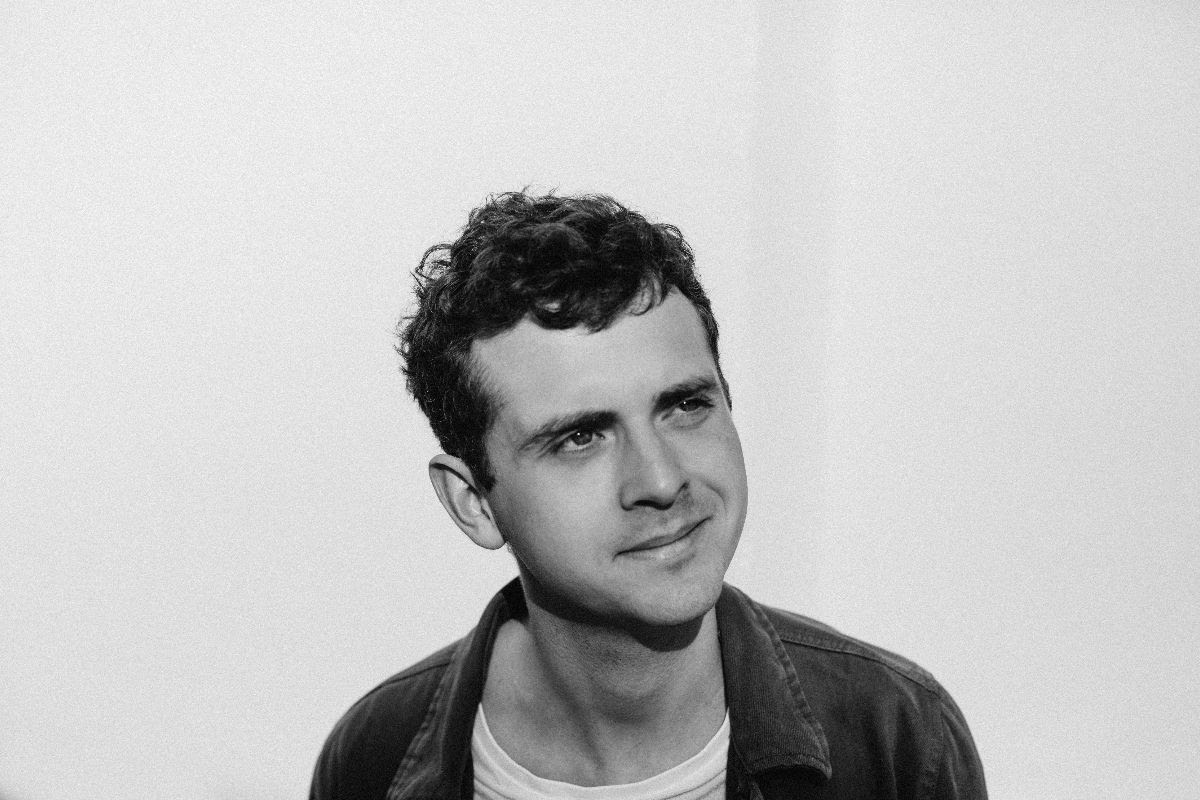 First up, tell us bit about yourself - what first got you into music?
I think my friends first got me into performing. They forced me to get on stage for the first time and I haven’t really looked back since! Other than that, I grew up with legendary artist like Louis Armstrong and Cat Stevens echoing around the house. Being from Merseyside too means that music is a the front of everyone’s mind.

**Were there any particular bands or artists you took inspiration from? **
There are so many artist I have taken inspiration from, but when I was really getting in to music artist like Johnny Flynn, Laura Marling and Mumford & Sons were breaking through. They really resonated with me and showed me what was possible. The lyrics in their songs are a constant source of inspiration to this day.

How would you describe your musical style?
The sort of music that aims to turn your bad day into a better one.

If you could collaborate with any living artist, who would it be?
Right now it would have to be Yannis Philippakkis (Foals). Their new record in phenomenal, I still can’t stop playing Sunday. Also I feel like we’d get on!

Tell us about your latest single, ‘Broken Paradise’. What’s it about, what are its themes?
Generally speaking its about Hope. I wrote to try and lift the spirits of someone I love who was going through a rough time. I wanted them to know that no matter how hard things got or how helpless they felt, that I would still be by their side. Hopefully people can identify with how hard it is watch someone you love in pain and not be able to do anything other than just be there. It’s definitely one of the more direct songs I’ve written, but I think it’s message needs that.

When did you write it and where did you record it?
I think I started writing it straight after the phone call that “wakes me up” in the 1st verse, but it became a song when I took the ideas to a writing session with Kat Eaton and Nick Atkinson in their flat in North London. I then took it to Jonas Wallin’s studio in East London. He’s great and creating this huge sounds so it felt like the right fit.

How does ‘Broken Paradise’ represent your style?
Broken Paradise demonstrates how honest anything I put out is. I’ve always struggled to write about things that aren’t directly effecting me. Sonically, it is the second track that shows a new “fuller” sound I’ve been after for these new releases.

What are your hopes for ‘Broken Paradise’?
It works really well live, so hopefully it might lead the first ever dancing at one of my shows! Other than that I hope it speaks to people and helps anyone who’s going through a tough time.

What can you tell us about your plans for the rest of 2019?
I’ve got a few more releases comes in the next few months and I’m building up to more headline shows with full band. Nothing is concrete but there’s a lot to look forward to!

Finally, if you could go back in time and give yourself one piece of advice, when would it be and what would you say?
Good question, I’d probably go back to when I first started to pursue music and tell myself not to take everything so seriously and try and enjoy everything as much as possible.

Listen to ‘Broken Paradise on Spotify below. For news and tour dates go to Charlie Straw’s Facebook page.