Charlie Cooper writes vintage soul, influenced by the classic songwriting and arranging of Bacharach and Hal David, and accompanied by grooves akin to old school Stax and Motown. Charlie’s most recent album Killing Time was recorded live - we caught up with her to find out more.

The inspiration for Killing Time was the opportunity to record a few live tracks along with video. After not gigging for nearly eight months, we couldn’t say no!

First up, tell us about yourself - what got you into music?
There was always music in the house when I was little. Dad loved singing and also played the piano. My sister and I were also obsessed with this 80’s cartoon about this glam rock goddess called Jem & The Holograms. I just wanted to be her!

Were there any particular artists or groups you took inspiration from?
I’ve always listened to a lot of powerful female soul singers. Aretha Franklin, Minnie Ripperton, Spanky Wilson, Alice Russell. The list could go on and on. But then I’ve always loved jazz standards and the writing of what I consider to be classic songwriters like Bacharach, Billy Joel, The Carpenters, Supertramp, the Beatles. But I really do listen to all sorts.

How would you describe your musical style?
Soul / jazz / blues rock.

If you could collaborate with any living artist, who would it be?
Jack White. 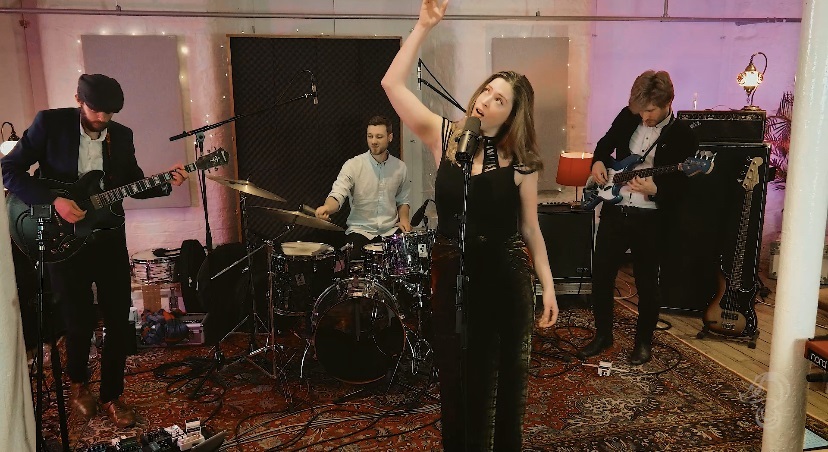 Tell us about your new EP Killing Time. What’s the inspiration behind it?
The inspiration was the opportunity to record a few live tracks along with video. After not gigging for nearly eight months, we couldn’t say no!

When did you write it and where did you record it?
These tracks are a few years old, I guess just never recorded. We recorded at Hope Mill Studios in Manchester.

Was the intention to always release the EP as a live EP?
My talented friend Bernie who recorded the audio and video runs a festival called Velvet Badger, so he wanted to release these videos as part of Velvet Badger live as we couldn’t have the festival. So yes.

Can you talk us through each track?
‘Killing Time’ - pretty straight forward one. I had a BF that was always late. One time I sat and wrote this in the hour I was waiting for him to show up.

‘Sailors Delight’ - not really sure about this one. A washed up lost mermaid?

‘When I Don’t Get What I Want’ - really honest track about myself on being rejected.

‘Charmed’ - my reply to Scream Jay Hawkins “I Put A Spell On You”. I’m imagining I’m the one he’s put the spell on.

‘Secret Of Love’ - I’m having a bit of fun in this one. It’s about how silly love is really. 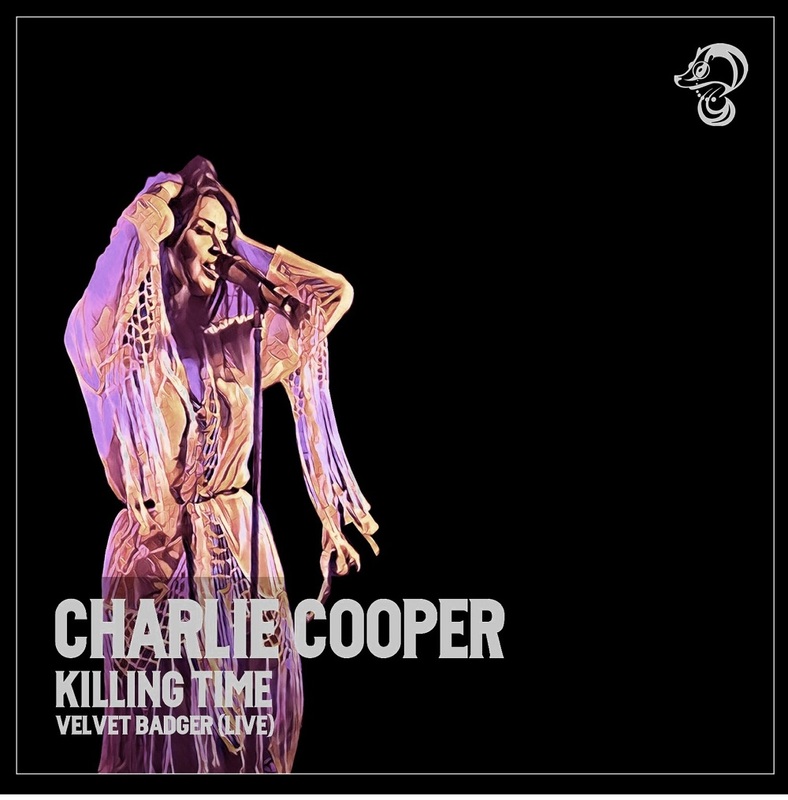 How’s the rest of 2021 looking for you?
There’s talk of bookings, but only time will tell.

Finally, if you could go back in time and give yourself one piece of advice, when would it be and what would you say?
Work harder and have less fun.