Childhood friends Max and Nick are Cactii - a project that happened during lockdown. They’ve just released second single ‘We Almost Made It’ so we caught up with them to find out more.

‘We Almost Made It’ is about past break ups, after reflecting together in lockdown, about relationships that never got the chance to start.

First up, tell us a bit about yourselves - who are Cactii, and what were you doing before making music together?
Max: Me and Nick being childhood friends, lost touch over the years. I went on to focus on my solo music, and Nick played in a few up and coming bands in Leeds, which then led him to being a session musician in the Legendary 80’s band The Human League.

Nick was playing a gig in my hometown, and got me tickets to the show, where after we rekindled the friendship.

Both wanting a change, Nick phoned me about moving to London. 6 months later we arrive in London, quarantine happened, and after jamming and writing ideas, we formed the band - Cactii. 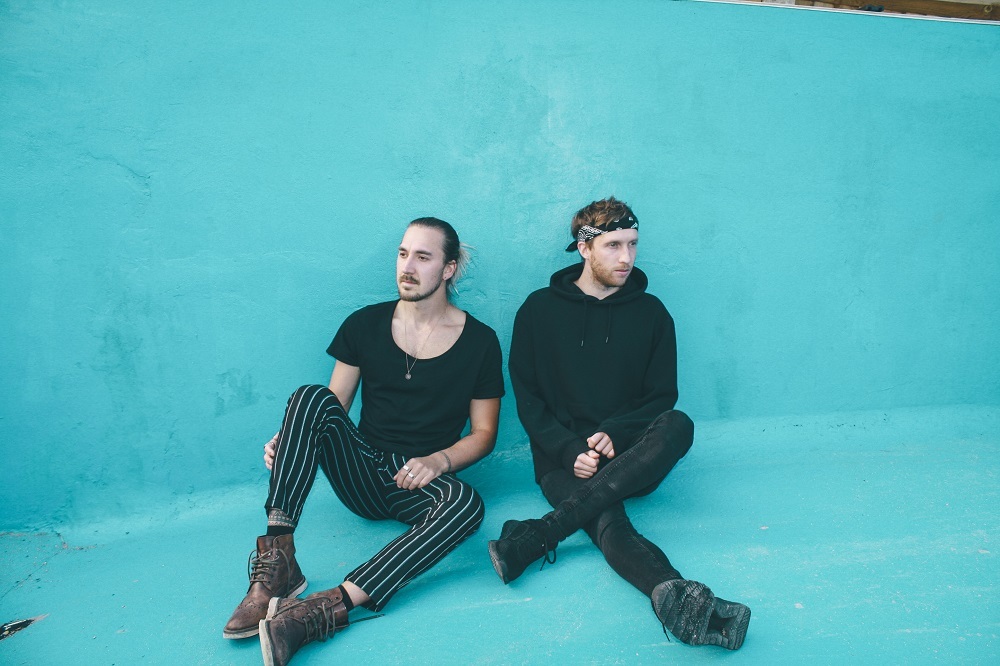 Who did you take inspiration from?
Max: I’ve always been more into the acoustic world, such as John Butler Trio, Ben Howard etc. But since moving to London I’ve found myself listening to more Electronic artists.

Nick: I know it seems like a cardinal sin, but Coldplay, haha. And electronic artists such as San Holo, Kasbo, ODESZA, but I’ve also got a rock side to me from my days of being in Alt-Rock bands, where I took my inspiration from Nine Inch Nails, Incubus, Foo Fighters etc.

Why the name ‘Cactii’, what do you stand for?
Nick: We live near London in a small village just by Windsor and we got quite into Tik Tok just before lockdown and needed an excuse to go into London more so we decided to make weird plant based cactus videos, one of them has reached over 200k views on our Cactii Tik Tok page, haha. Therefore Max said why don’t we call our band ‘Cactii’ as its a plural thing for cactus, so there for we became Cactii with two i’s cos there’s two of us.

How would you describe your musical style?
Max: Our musical style is electronic, chilled pop, but we don’t confine just to these genres, as you will hear in future releases ;)

If you could collaborate with any living artist, who would you love to work with?
Max: John Mayer, cos it would be like one big strawberry jam.

Nick: Chris Martin, so we could have at least one song that would do well in our lifetime.

Tell us about your new single ‘We Almost Made It’. What’s it about?
Max: This song is written about past break ups, after reflecting together in lockdown, about relationships that never got the chance to start. The song is sung from both prospectives, featuring the amazing Danielle Santilli from Los Angeles singing main vocals. 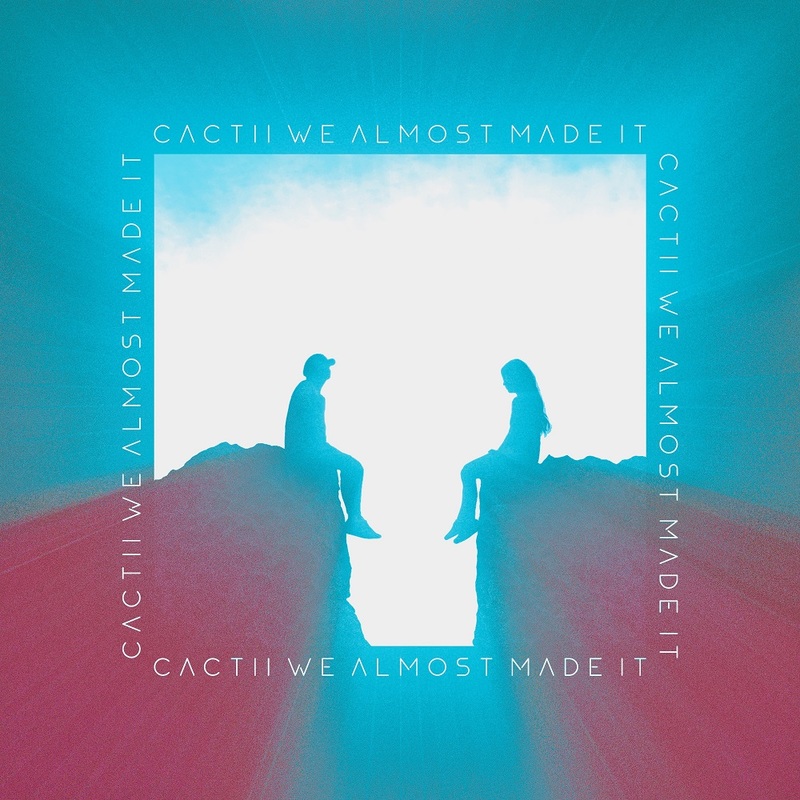 When did you write it and where did you record it?
Nick: During lockdown, in our living room/home studio.

How does ‘We Almost Made It’ represent you?
Max: It represents the start of a new and exciting project/lifestyle with Nicholas.

What are your hopes for ‘We Almost Made It’?
Nick: To have more plays than our viral Tik Tok video.

What are your other plans for what’s fast becoming a crazy year?
Max: We’ve got our first Cactii gig in London at Peckham Audio on the 21st November. We plan on releasing two more tracks and lots of quirky and musical content, including acoustic/uber chill versions of our tracks before the end of the year. 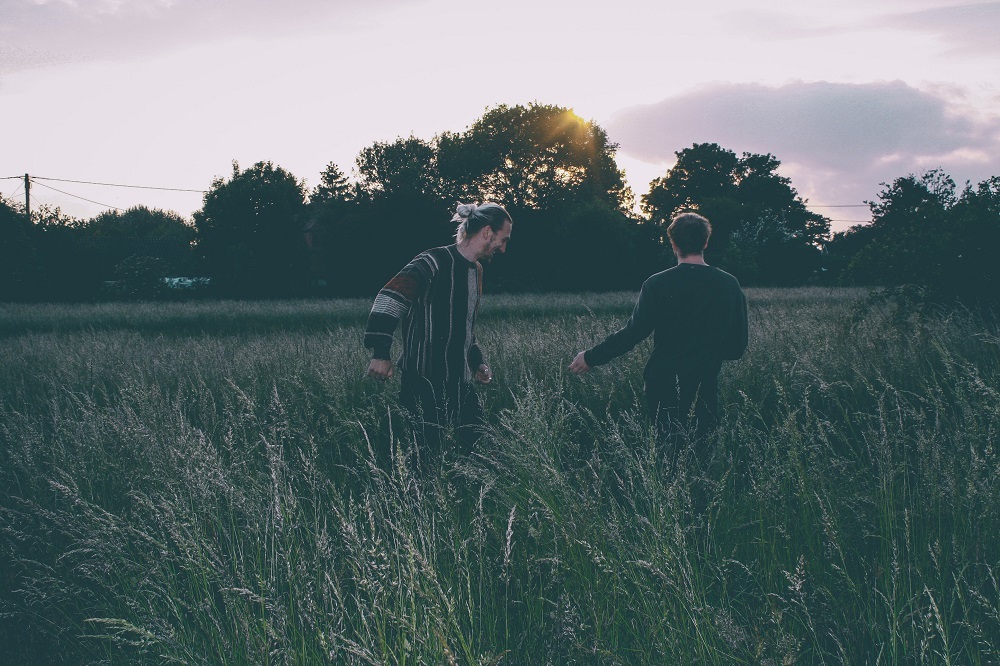 Finally, if you could go back in time and give yourselves one piece of advice, when would it be and what would you say?
Max: I would tell the past me, to hurry the hell up and start taking music more seriously.

Nick: Past self, please get a proper haircut, the nickname “Moppy” at school should’ve made you get a haircut way before 21.

Listen to ‘We Almost Made It’ on SoundCloud below. For the latest, you’ll find Cactii on Facebook, Instagram and TikTok.