Born in London, model Bushy is also a co-founder and signee to label Left it Late. He’s making his mark with debut single ‘Play’ - we caught up with him to find out more.

The song ‘Play’ is about the digital age of today. It’s the first song of my first project, so it’s like the beginning of a game when you’re pressing play.

First up, tell us a bit about yourself - what first got you into music?
What first got me into music was school it was something I loved then and I love now I got back into it when I joined a group called Sydney Wyatt the group performed at venues all over London and I haven’t stopped recording music ever since.

How would you describe your musical style?
I guess the best way to describe my music would be electronic hip hop, this being because it has rapping as-well-as singing the chorus also, but I guess at the same time it is its own thing. I spent a lot of time and energy making sure it was its own thing, because I think its important to be your own artist.

Why the name ‘Bushy’?
The name Bushy comes from my eyebrows, and is something that I’m known for in modelling aswell as music, so I thought: “why change it?”.

If you could collaborate with any living artist, who would it be?
It would definitely be Kanye West, he is the goat.

You’re co-founder of label Left it Late. What does the label stand for?
It stands for not wasting time with anything your only here once so you shouldn’t leave it late. 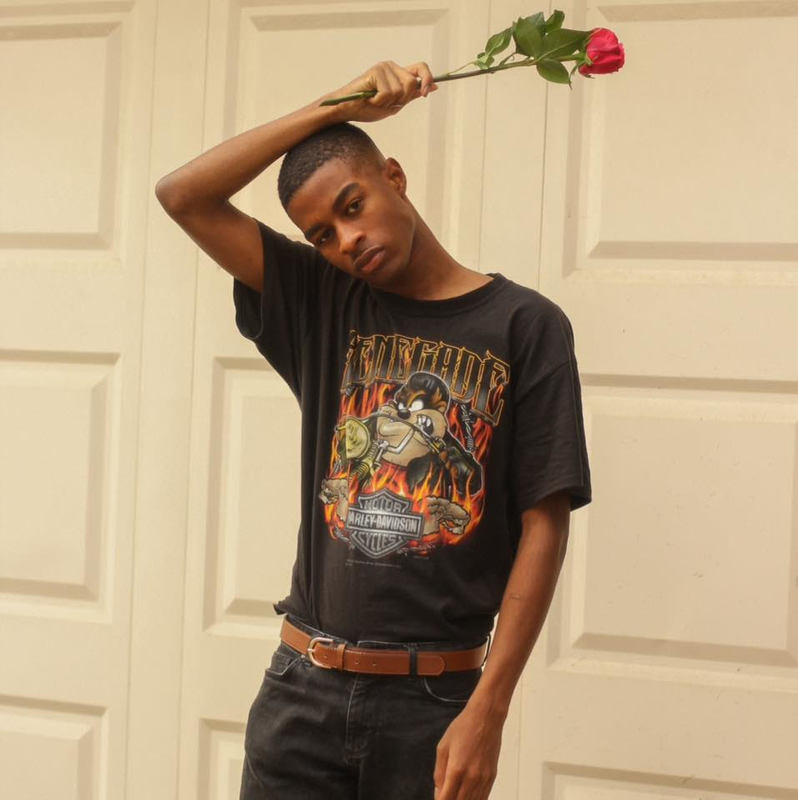 Tell us about your debut single, ‘Play’. What’s it about, what are its themes?
The song ‘Play’ is about the digital age of today. It’s the first song of my first project, so it’s like the beginning of a game when you’re pressing play.

When did you write it and where did you record it?
To be honest I wrote and recorded Play last year and I recorded it at my labels studio in southeast London.

How does ‘Play’ introduce your style?
‘Play’ introduces my style as the lyrics in it are nice and simple, and I’m not playing games no more, things are about to get so much better from here.

‘Play’ is co-produced by Black Prince. What did they bring to the single?
Well it’s actually co-produced by both me and my producer, he put lots of different ideas to Create this playful melodic tune.

What are your hopes for ‘Play’?
My hopes for play are it to be a great introduction to the up and coming EP.

What can you tell us about your plans for the rest of 2019?
My plans are to release some other tunes I have been working on and to have an amazing summer.

Finally, if you could go back in time and give yourself one piece of advice, when would it be and what would you say?
I would tell myself go for it in every aspect, all fear did was hold me back and I had to learn the hard way.