Denmark chart-topper and singer-songwriter Bryan Rice has released his debut UK single ‘Tell It To My Body’. The anthemic electro-pop song is taken from his new EP, Bryan -Pt 1. We found out more.

After having released a lot of happy and positive songs about happy love, I suddenly learned that there is a yin-yang quality to all big emotions inside me.

First up, tell us bit about yourself - what first got you into music?
Somehow, music has always been a huge part of my life. I have been singing since I had a voice, and started very early doing theatre, musicals, gospel choir etc. But I still thought I was going to work as a Spanish translator until one day, after having done various demos for several Danish songwriters, I was offered to sing ‘No Promises’ in a Danish movie called Nynne. That was the turning point! It became a huge hit and led to me changing lanes and releasing an album the year after. Now, it has been almost 13 years and I just released my sixth record Bryan Pt. 1.

Were there any particular bands or artists you took inspiration from to form your musical and thematic style?
At first, I think I had my inspiration from the music that I had listened to all my childhood through my parents and bigger sister. I spent hours singing along to their LPs and might have evolved my way of singing there. Later on, I have chosen my own favourites, and lately, I have had a lot of good hours listening to Zayn, Sam Smith, Nick Jonas, etc.

How would you describe your style?
I’m a pop singer with a special love for ballads, no doubt. But lately, I have felt like experiencing a more electro poppy sound, which is what you will hear on my new EP.

You landed a number one in Denmark. How did that feel?
At that time it was crazy! I was still working as a receptionist at a hotel and trying to finish my thesis as a spanish translator, so it was a whole new world, no-one knew me and thought I was from the UK or USA… Totally unrealistic yet very funny! 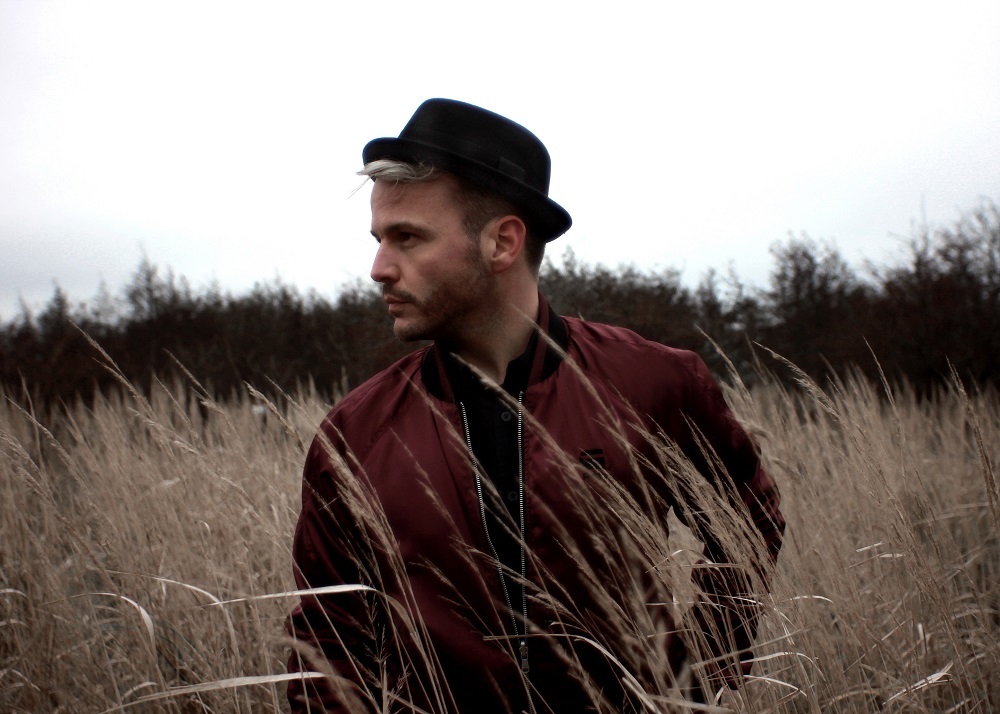 What effect did it have on your career?
It made me change my path drastically and suddenly I had to cope with things that I’d never thought possible. Own band, huge shows, TV performances, managements and record companies, travelling, media and fans. I took some time to learn it all, but the last 13 years has been my own artist education, and now I stand strong, I think.

Tell us about your new EP Bryan - Pt 1. What’s it about?
After having released a lot of happy and positive songs about happy love, I suddenly learned that there is a yin-yang quality to all big emotions inside me; that love is not always rosy even though everything is actually going well. One thing balances the other, and music provides an equilibrium in my life. Consequently, the new EP features six songs about the bleak aspects of love: the struggle, the pain, the reliance, the longing, the lust and the sorrow.

Where did you record it? How did the recording process go?
We wrote, produced and recorded everything in Christoffer Stjernes little studio in a basement near my home in Copenhagen. It’s a great ‘cave’ to be working in. Chris and I are musical partners in crime, and together we make all material and tour with it. It has been an amazing creative process. Talking about where we wanted to go, what I needed to say and finding the right path. We had but one thing in mind; To make songs that we ourselves think are great.

What are your hopes for Bryan - Pt 1?
My only hope for all my music is, that it reaches far and makes a difference for as many people possible. That is my main goal! If someone out there, near or far, can relate and fancies listening to the EP, I have achieved everything.

Are you working on a Bryan - Pt 2?
I would lie if I said no :-) Actually, writing this interview, the master for the second part is in the making in Norway. As it seems now, it will be released on Friday, November 3rd. You’re the first one to know!

If you could collaborate with any living artist, who would it be?
I have always has a dream to sing a duet with Kelly Clarkson. I love her and her songs, and I’m sure that our voices would fit perfectly…

Finally, if you could go back in time and give yourself one piece of advice, when would it be and what would you say?
I’d definitely say: “Bryan, If you want to stand out, don’t be different, be outstanding!”