Birmingham’s Brixx made her debut with single ‘Man’. Being raised by Caribbean parents, she could speak Patois before she could speak English, and it heavily influences her lyrical delivery as a rapper. Toddla T produced her most recent release, ‘Ready’ and we caught up with her to find out more.

There wasn’t really anywhere to go [during lockdown], so during phone conversations with my close friends talking about going out, the idea about writing a song about going out - ‘Ready’ - was born.

First up, tell us about yourself - what got you into music?
I grew up in church so I used to sing hymns, and I was in the choir in the church at school also, so these were very inspiring times for me musically growing up. 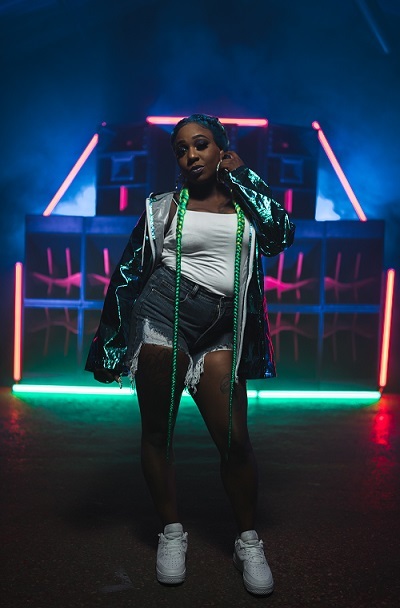 Were there any particular bands or artists you took inspiration from?
Nothing in particular as my music is mostly based off of feeling although it may vary every time. I create a piece of music, so sometime I might be feeling the Busta Rhymes kinda vybz maybe another day a Vybz Kartel kinda vibe ect. It all depends on the angle I’m approaching the music with.

Why ‘Brixx’?
Brixx is a reminder that things take time but brick by brick, step-by-step, you will get there in the end. I didn’t really know how I was going to showcase my versatility but eventually I came to the conclusion bit by bit (Brick by Brick).

How would you describe your musical style?
I’d say my music style is a mix between dancehall, hip hop/rap, drill, grime and RnB, as I’d say I’m a very versatile musician.

If you could collaborate with any living artist, who would it be?
Missy Elliott she has too much sauce from a young age I have always admired her uniqueness and her out of this world creative flare when it comes to dress sense videos etc. It’s just been a dream of mine for quite a long time to collaborate with Missy Elliott.

Tell us about your new single ‘Ready’. What’s the inspiration behind it?
‘Ready’ was written during quarantine time. There wasn’t really anywhere to go, so during phone conversations with my close friends talking about going out, the idea about writing a song about going out - ‘Ready’ - was born.

How does ‘Ready’ represent your style?
I wrote ‘Ready’ in 2020 and I recorded it in Birmingham at a studio that I’ve been using regularly for a few years now. 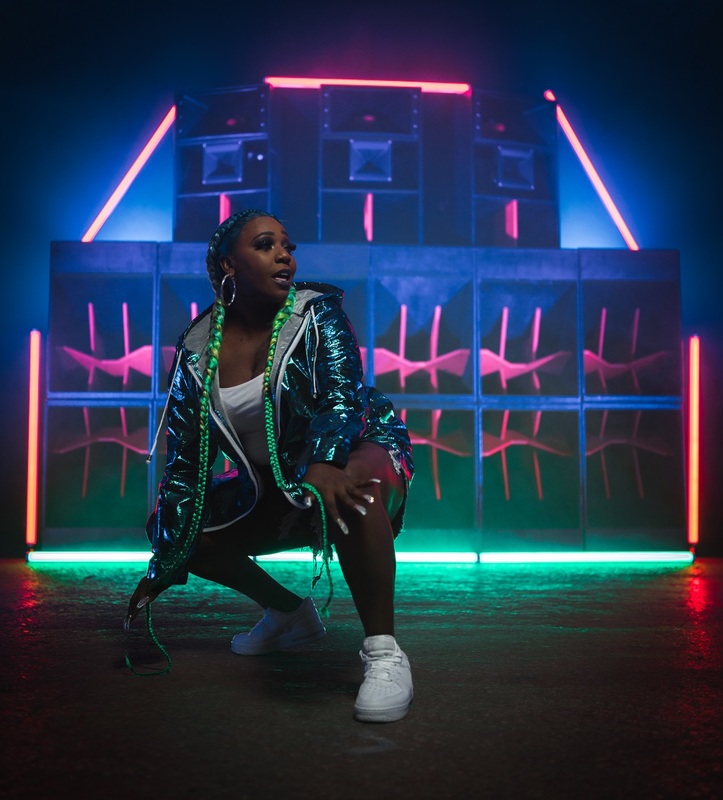 ‘Ready’ is produced by Toddla T. How did he get involved and what did he bring to the single?
‘Ready’ was produced by Toddla T he has always support my music on radio and online, he said he wanted us to cook up something fresh, sent me a SoundCloud link with some beats to pick from and the rest is history. The collaboration has just been a very pleasant experience all the way through it was amazing watching everybody skills that come together whilst it was being tweaked and tuned.

What are your hopes for ‘Ready’?
‘Ready’ basically is what it is like on a night out for me and my girls. I just really try to enjoy myself in a secure location with good energy around me.

I would like to know that some beautiful women are going to be going out together and partying and listening to ‘Ready’. I’ll give them good energies and vibes for the entire night, and I would also very much love to see ‘Ready’ in the UK charts.

How’s the rest of 2020 looking in what’s becoming a crazy year?
Well, I have a lot of work to do and some big releases to close of the year with, although it’s been a crazy year I hold my faith and keep working towards my goals.

Finally, if you could go back in time and give yourself one piece of advice, when would it be and what would you say?
Keep the faith and stay to yourself.