After working on a country EP with the engineer behind ‘Sweet Home Alabama’ as well as Nicki Manaj’s producer, singer/songwriter Brandon Whitley has moved to Nashville where his new music reflects his new location. We caught up with Brandon to hear more about his music so far and upcoming single ‘More Than a Few Shots’.

First up, tell us about yourself - what got you into music?
Well i’ve always been in music. My dad always played in bands growing up. I decided drums looked fun and started taking lessons when I was six-years-old. Its just always been pretty obvious that music was what I wanted to do from the start. Then I saw Aaron Lewis (now also in the country music scene) with staind on an MTV acoustic set playing “it’s been a while” and it was pretty much over from there.

Were there any particular bands or artists you took inspiration from?
Absolutely, tons. When I picked up guitar, its was anywhere from Avenged sevenfold to pantera, but I really gravitated to the blues scene. Stevie Ray and Joe Bonamassa are huge for me these days. As far as song writing goes, Ryan Adams has to be the biggest influence for me. And acoustic guitar playing. And somehow thats all translated into country music.

How would you describe your musical style?
Rocking, bluesy, guitar-driven country.

If you could collaborate with any living artist, who would it be?
As odd as it might sound, John Mayer. The guy is an unreal talent, and so versatile. Fantastic songwriter, and I’d be so eager to see what we could come up with.

You worked with Sweet Home Alabama mastering engineer Rodney Mills, Nicki Manaj producer J Reid, and the Lil Wayne and Missy Elliot engineer Ky Engineerin’ on your first EP. Can you tell us about that experience?
Absolutely. It was very surreal. It seems like an odd combo at first glance. My band and I played a city event where we just happened to be in front of the right people. One guy connects to another guy kind of thing. Finally I get invited up to the studio just to collab and see what we came up with.

We ended up recording and creating just a ton of music. J Reid is an unbelievable talent and has a great ear. He just keeps getting better with the music hes working on these days. We ended up putting out a country EP of five songs I wrote and recorded, and they some were mixed by Rodney, and some where mixed by KY. Just so educational to see how they all three work, and it makes sense that they are where they are after seeing them do it first hand. 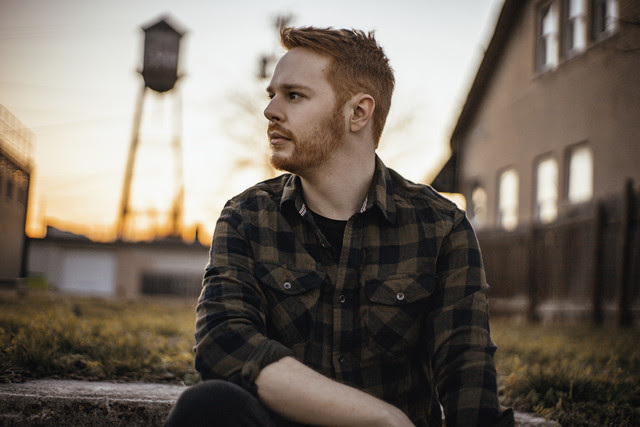 What response did the EP get?
It was a low key release. We put it out just to kind of put out our feelers, let us show growth, and it definitely got some looks. I think it has some really cool songs on it and it was just a really great experience, to have that be my first serious release.

You’ve most recently teamed up with Nashville Producer Grady Saxman for ‘Other Half’, and your newest single, ‘More Than A Few shots’. Tell us about the change in direction.
I ended up moving to Nashville from Georgia, the end of 2018. I wanted to get myself in front of new audiences and see how hard I could push myself to make this music thing happen. Just looking for someone to work with in the area, Grady’s name kept coming up, and his work just speaks for itself.

I ended up reaching out, we had a little meeting, and hes just the coolest guy you could hope to meet. Cares about what the song is and what it could be, and I can tell after working with him that his mind works the same way in respect to producing, as J Reid, who I love working with. So I was all in and love the way ‘Other Half’ turned out, and can definitely say the same about this new track. 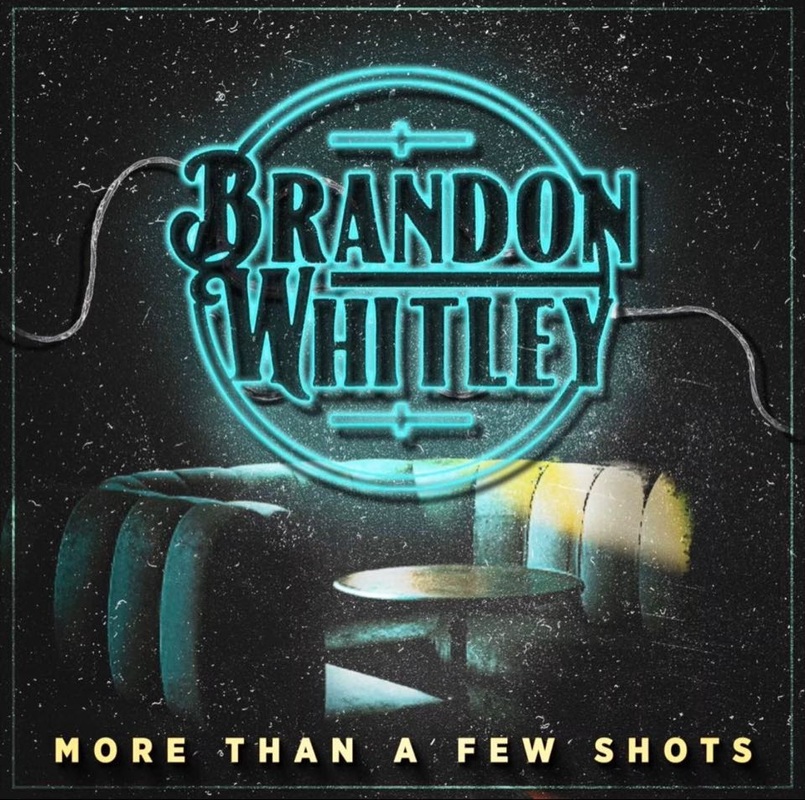 Tell us about your new single ‘More That a Few Shots’. What’s it about?
This is just a fun, good time song. It kind of takes a lighter fun approach to a break up… or several break ups, and it’s just about saying forget it, and being at the bar. There are plenty of fun lyrical Easter eggs that hopefully people will listen to over and over and eventually catch also.

When did you write it and where did you record it?
We started writing this song in November of 2019. I wrote it with Autumn Marie and Reagan Rousseau. After about five writing sessions to make sure it was perfect, I headed down to Mt. Juliet, TN and recorded it with Grady. Which was an absolute blast.

How does ‘More That a Few Shots’ represent your style?
It’s been described as “Bar Band-y”. it’s country, and has a modern country vibe that fits radio for sure, but there is no mistaking the blues rock in it also.

What are your hopes for ‘More That a Few Shots’?
Our main hope for shots upon finishing the write, is just to have bars CHANTING the bridge when it plays. It’s a crowd song, and I really hope it lives in the crowds of bars.

How’s the rest of 2020 looking in what’s becoming a crazy year?
It has been a roller coaster! I’m just continuing to write and cherry pick what I’ll record. Rinse and repeat, and hope people tag along for the ride at shows and on social media.

Finally, if you could go back in time and give yourself one piece of advice, when would it be and what would you say?
I’d say to just not worry about the genre specifics. Just write songs. Keep writing and they will find their way into YOUR sound.