British country singer Binky was set on a career in music at the age of 15 after studying the triple threat of music, dance and drama from an early age. She described when she first sang country as being “like putting on the most perfect pair of shoes”. We caught up with her following the release of new single ‘Fireflies’,

‘Fireflies’ is my interpretation of a country sound mixed with the pop sounds of London.

2016 - what will you look back on most fondly from the year?
Fireflies was written in November 2016, that will now always be the highlight of the year. It could be the one song that will change my life forever.

Did you make any new year’s resolutions?
I said to myself that I would learn to play the guitar, I am getting there slowly.

What was the biggest lesson you learnt in 2016 so far?
Always prepare. Never do anything without pre-planning as this could stay with you forever. One bad performance is all it takes.

What is your musical highlight of 2017 so far?
Reaching No.8 in the iTunes UK Country charts. This is one thing I would never have expected to happen in 2017! 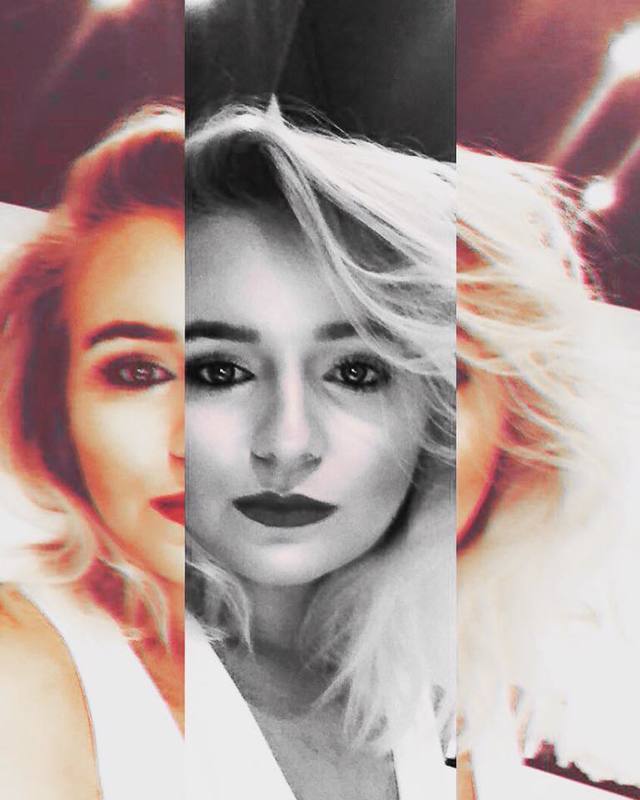 Tell us about the record you have just released.
My new single ‘Fireflies’ is my interpretation of a country sound mixed with the pop sounds of London. Every country song has a story behind it, which I wanted to portray in my new sound. The track has a deep relation to the struggles of young people today. We all have daily battles with our own demons, and the pressure’s that they can apply to everyday life.

If you had to pick three artists to be filed next to, who would they be and why?
It is very hard to pick just three as there are so many wonderful inspirational artists who I would be honoured to be filed next to. My first would have to be Stevie Nicks, I am just obsessed with her voice. The first time I saw Fleetwood Mac live, she just captivated me with her raspy and unique tone. Secondly, it would most defiantly be Adele, I mean what a voice. She’s full of so much passion when she sings, I saw her at the o2 and I have never known an artist to hold such a large audience with just her voice and character.

I could have been sitting in my front room. You could hear a pin drop as she had the hearts of every person in that arena. Last but certainly not least would be Tina Turner, she was the artist who taught me to test my limits, to sing with fire in my belly, and never worry about being a bit different. She is a strong and fearless singer and in my opinion a perfect example to every young artist today.

What inspired the record?
Johnny Cash inspired me to write ‘Fireflies’, whilst in Nashville I visited the museum dedicated to him, and reading all his stories and seeing his momentos, including gifts and letters he wrote to June. He seemed to show all the signs of someone who just wanted to be loved, but he had all these demons that he just couldn’t get away from.

If the record were an animal, what animal would it be?
This is a difficult one, I would say possibly a deer.

If you could jam with one artist alive or dead, who would it be?
Amy Winehouse.

If you could have written one song by another artist, what would it be?
Grow Old With Me - Tom Odell.

Someone is making a film of your life, who will play you?
Me I hope. But possibly Hayden Panettiere.

Lastly, tell us one thing you have never revealed in an interview.
Now that would be telling you my secrets.