French musician Arno Vancolen draws on a background of industrial, noise, krautrock and post-punk for his debut solo album, 6 Fragments. Across the nine tracks are ambient drone sounds, driving, linear instrumentals and shimmering electronic. We caught up with Arno to find out a little more.

Producing a rock band is quite hard because it’s a long process that involves money problems, which I haven’t got when I work by myself. I only have to deal with artistic problems.

First up, tell us about yourself - what first got you into music?
I think the very first album I was obsessed with was ‘Purple Rain’ by Prince. I was really into his music. I was 12 at the time and it was a revelation.

You’re based in Rouen. What’s the music scene like there?
There’s always been some cool bands coming from Rouen. It all began in the ’70s with Dogs and Les Olivensteins, and recently a new generation is appearing which is really great.

You’ve produced several albums with your electronic rock group, Steeple Remove. What’s led you to explore your own music?
Producing a rock band is quite hard because it’s a long process that involves money problems, which I haven’t got when I work by myself. I only have to deal with artistic problems. 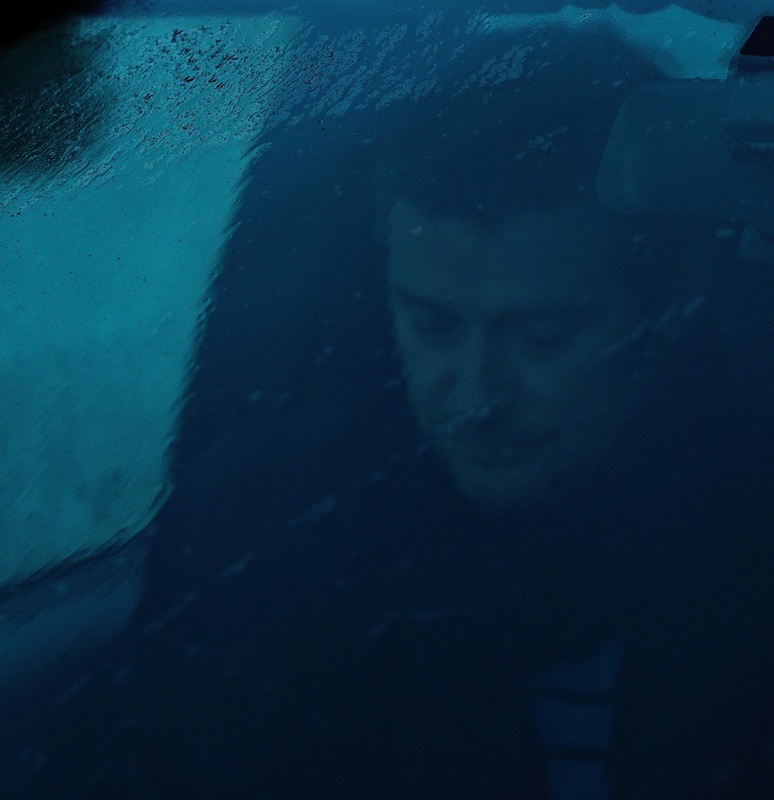 If you could collaborate with any living artist, who would it be?
Recently I’ve been really into Kathleen Aurelia Smith, so maybe her.

Your debut album is is 6 Fragments How does it highlight your sound right now? Where did you write it, and where did you record it?
It was a long process because I made several ambient tracks a few years ago and then more drum tracks during 2018/2019. But I write mostly in Rouen, my hometown. 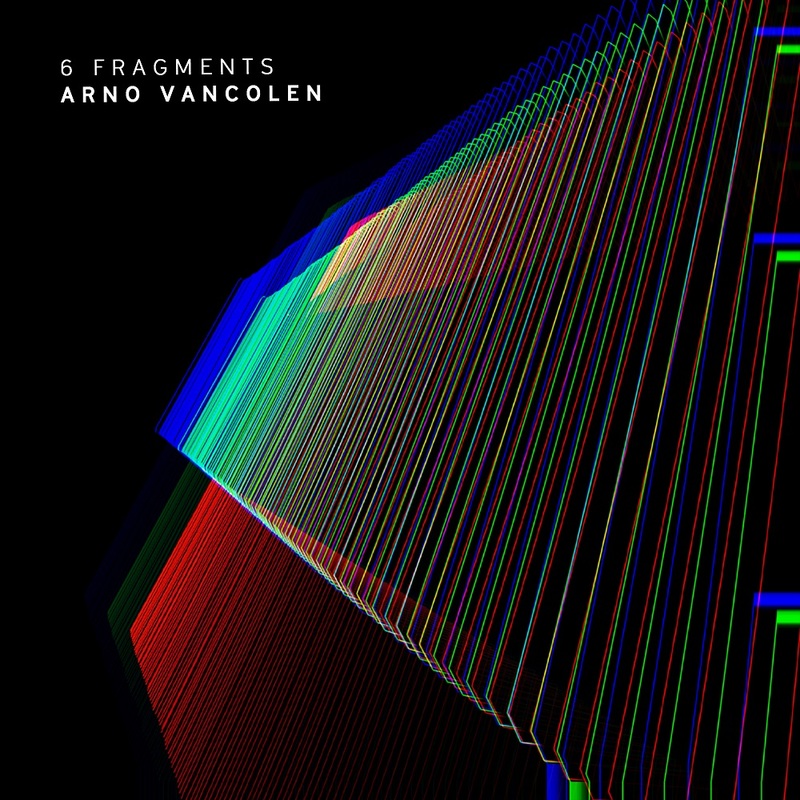 How do you hope others respond to 6 Fragments?
I have no idea. But the album is coming out and I’m happy with this release so for me it’s already great!

Will you be giving us the chance to hear you mix tunes from ‘6 Fragments’ anytime soon?
Sorry, but I don’t know when…

What other plans do you have for the end of 2020 and into 2021?
I’m gonna be producing a band from Rouen and release an album for March / April I think. I’ll work from time to time on my solo work too.

Finally, if you could go back in time and give yourself one piece of advice, what would you say?
Maybe keep on working.

Listen to snippets from 6 Fragments on SoundCloud below. For the latest about Arno Vancolen, head to his Facebook page. For more about Steeple Remove head to their Facebook page.