Aprilann has just completed a tour with Akon and released a club mix of her single ‘Crown and the Girls’. We spoke to her about the highlights of 2017 and what’s coming next.

2017 - what will you look back on most fondly from the year so far
Definitely all of these new experiences I have been lucky enough to have, with recording my upcoming EP and touring with Akon. Being able to sing the songs I’ve been working on to a crowd of people with so much energy has been incredible.

What was the biggest lesson you learnt in 2017 so far?
A big lesson I have learned is that no matter how much you give and work in a relationship but the only way to make it work is if both people are equally willing to work.

What was the musical highlight of 2017?
Being on tour with Akon! 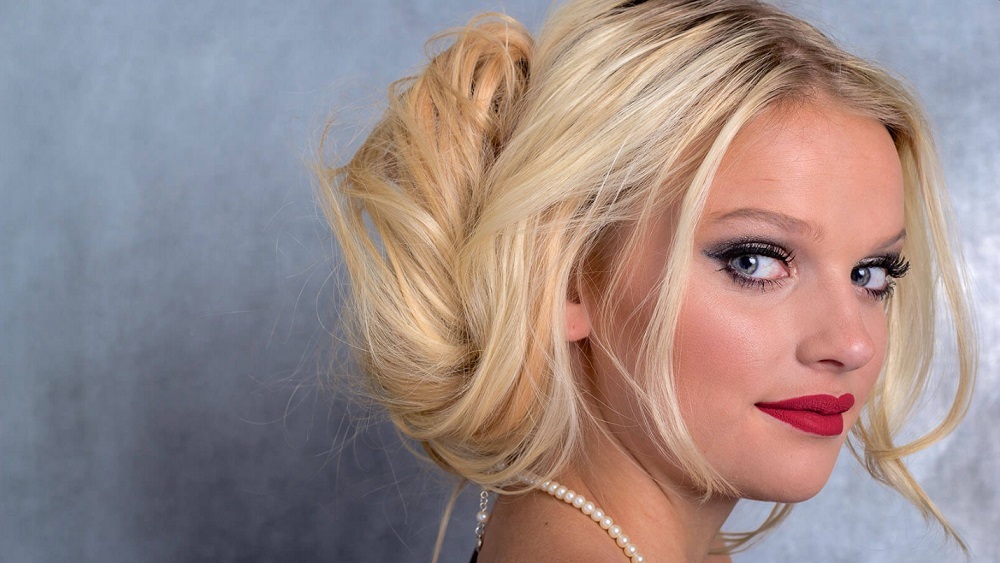 Tell us about the record you have just released…
It’s a great remix of my original version of ‘Crown and the Girls’.

If you had to pick three artists to be filed next to, who would they be and why?
Taylor Swift, Selena Gomez, and Rihanna. They are some of my favorite artists that I admire and strive to be like.

What inspired the record?
My upcoming EP has mostly been inspired my relationships over the years. Mostly having to do with the inevitable heartbreak that comes along with falling in love.

If the record were an animal, what animal would it be?
SHARK!

If you could jam with one artist alive or dead, who would it be?
If it’s not totally obvious, I love Taylor Swift! So, it would be a huge honor to be able to jam with her!

If you could have written one song by another artist, what would it be?
‘Blank Space’ by Taylor Swift.

Someone is making a film of your life, who will play you?
ME!! Or Jennifer Lawrence.

Lastly, tell us one thing you have never revealed in an interview…
The person who I wrote most of my EP about.

Listen to the remix version of ‘Crown and the Girls’ on SoundCloud below. For news and tour dates go to aprilannmusic.com.