Unsigned, independent singer/songwriter Andrew Farrell is based in Manchester. He’s just released the first single, ‘Blue Skies’, taken from his forthcoming EP. We caught up with Andrew to find out more about his debut.

‘Blue Skies’ is probably one of my more delicate songs. It was writen from a very peaceful place, which was something I was striving for in my personal life at the time.

First up, tell us about yourself - what got you into music?
I’m a singer songwriter from Dundee but now based in Manchester.

I’ve always been around music. I shared a room with a brother who is 8 years older than me so his tastes naturally rubbed off on me. He would listen to The Beatles, The Doors and tell me stories about Robert Johnson and Keith Richards. I always liked to daydream and music was a way to focus that creativity and use my imagination.

Were there any particular bands or artists you took inspiration from?
When I first started listen to music I was all about blues, Eric Clapton, Jimi Hendrix, The Faces etc. As I started to get more into songwriting it was people like Ray LaMontagne, Damien Rice, Jason Iabell that I started to gravitate towards, but seeing Glen Hansard at a festival in Belgium was my biggest inspiration. I have never seen anyone with an acoustic guitar captivate an audience like that. 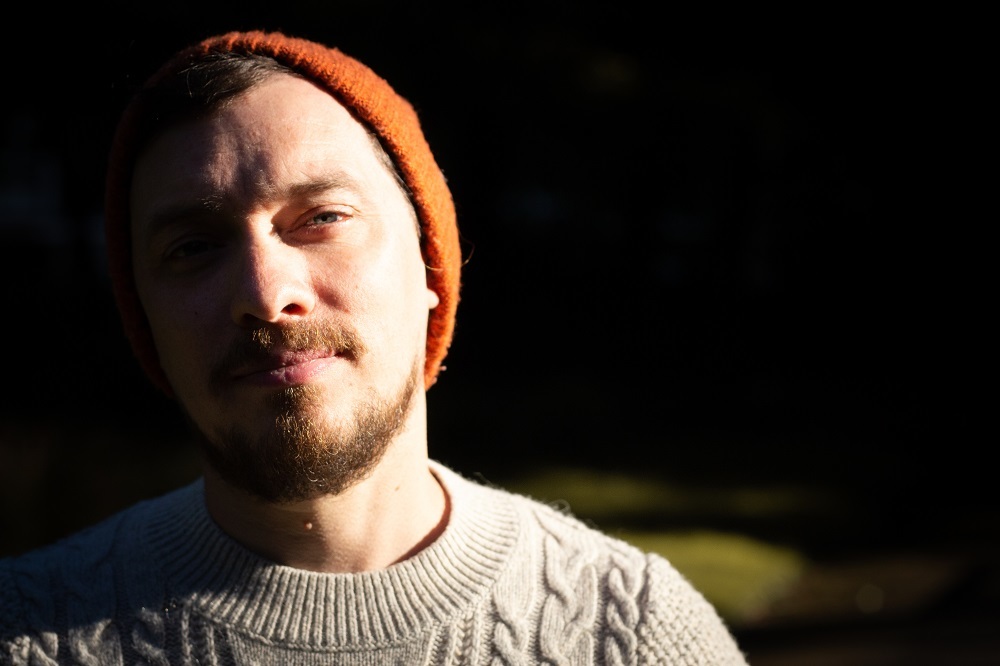 How would you describe your musical style?
Acoustic and relatable I guess? I find it quite hard to define my own music as you kind of take inspiration from everything you hear.

If you could collaborate with any living artist, who would it be?
This is a tough one, on any given day I think my answer would be different. I’d love to get in the studio with somebody like James Vincent McMorrow or John Mayer. Would probably be shit music but at least you’d have bragging rights.

You’ve just released your first single ‘Blue Skies’. What’s the inspiration behind it?
I remember when I wrote the song I was watching a lot of indie movies like Garden State and Eternal Sunshine of the Spotless Mind, they really served as the backdrop for the song. 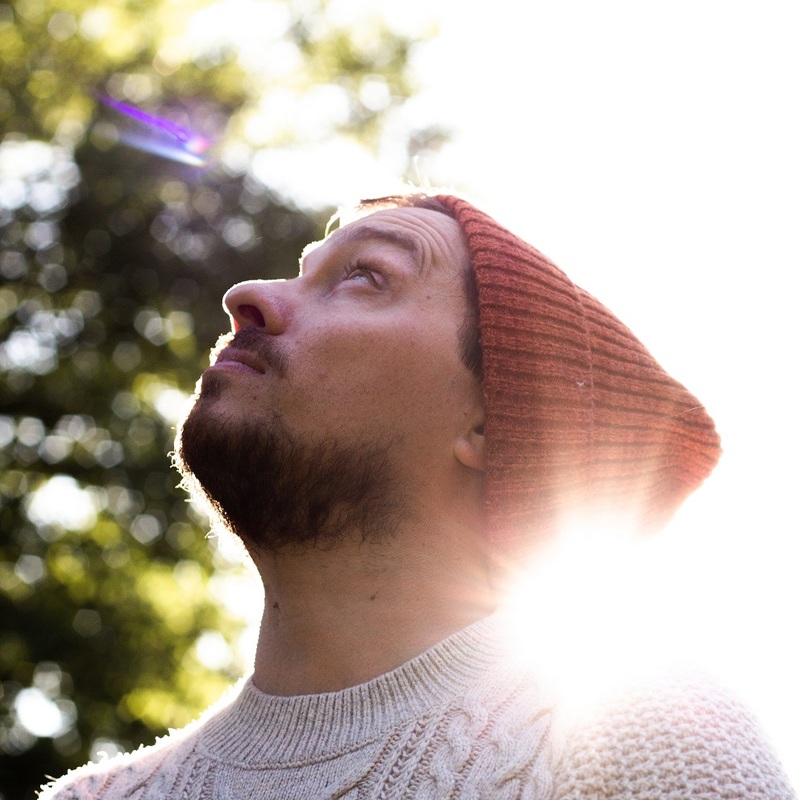 When did you write it and where did you record it?
I wrote it in 2004 sitting on the roof of my old work. I had arrived three hours early for a shift (numpty). The roof overlooked the River Tay and I found myself sitting up there, looking out and just coming up with these lyrics.

I recorded it with my friend Huw Streater in his studio in 2018. It had been so long since I wrote it that I wanted someplace where I could develop the song. We used the original demo which is the guitar and low key vocal and then set about adding everything else.

How does ‘Blue Skies’ represent your style?
‘Blue Skies’ is probably one of my more delicate songs. It was writen from a very peaceful place, which was something I was striving for in my personal life at the time.

What are your hopes for ‘Blue Skies’?
My hope is that in this troubling time someone can take five minutes, sit back, relax and let go.

How’s the rest of 2020 looking in what’s becoming a crazy year?
2020 started off as a crazy year when we had our first child in January. I wasn’t going to release anything this year just take some time off, but then I found myself with a lot of time on my hands. My plan is to release another single next month and hopefully get back into the studio.

Finally, if you could go back in time and give yourself one piece of advice, when would it be and what would you say?
Great question! I’d go back to when I was like nine and I’d tell myself to start playing an instrument. I didn’t start playing guitar until I was 17, never started singing until I was like 21. Always regretted that.

Either that or stay away from girls with a U in their name. Heartbreakers… the lot of them!