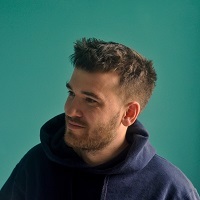 Alone Zone is an alt-indie quintet from London led by songwriter Jon Mills. They’ve just finished recording their debut nine-track album, and released their most recent single ‘Do It For Athena’ in July. We caught up with Jon to find out more.

First up, tell us about yourselves - what led you teaming up as Alone Zone?
Hello! We are from Brighton / London, UK. The band is half-ensemble, half solo project. We’ve played in bands since we were teenagers, but things change. Members have families, jobs etc. I try and lead the charge with Alone Zone, but it’s an open door policy. If members feel like they would like to collaborate, then i’m very happy.

Who do your take inspiration from?
I like finding that fine line between really tacky, and really classy. We take a lot of inspiration from older guitar led bands such as Dire Straights, and newer outfits like Vulvpeck and Wild Nothings.

How would you describe your musical style?
We play fun-saturated, alt-indie. It’s a new genre.

Why the name ‘Alone Zone’?
The name came after writing the EP last year. I spent 2 months putting it all together, but didn’t have a band name. For a long time, the project was just me and a laptop, and was a very private thing. I wanted the band to be called ‘The Papua New Guineas’, but my flatmate told me that was the worst band name she’d ever heard. Alone Zone came out of nowhere and just sort of stuck.

If you could collaborate with any living artist or band, who would you choose?
Easy! In 2020 I’d like to collaborate with Jack Stratton of Vulvpeck, he’s pioneering the role of band leader. A true inspiration. If anyone reading this knows them, or him, please hook me up. I’m not kidding! It would be a dream. 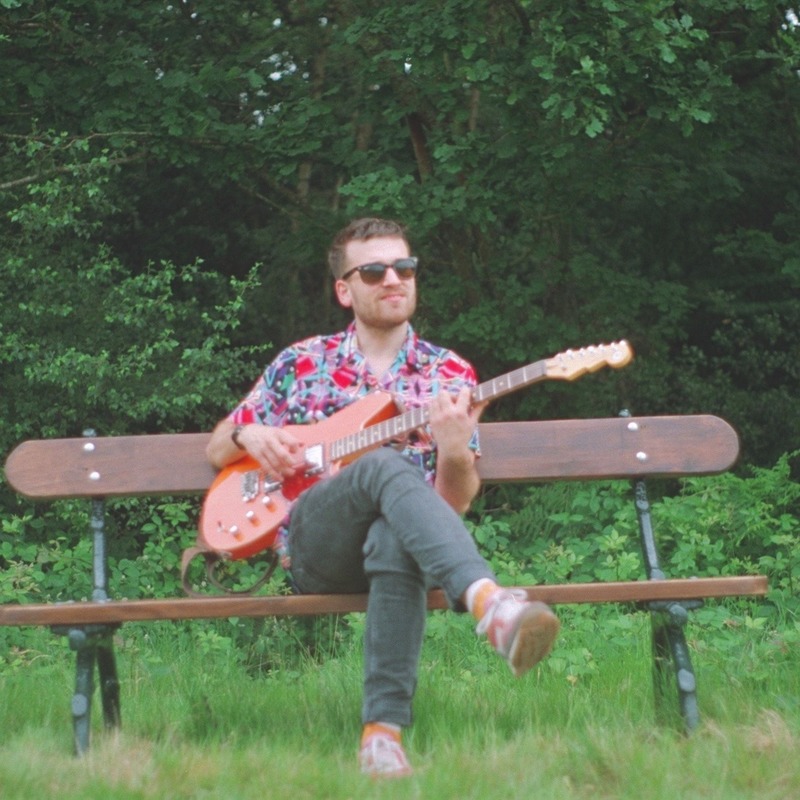 You released your debut five-track EP in April 2019. What reception did that get?
The reaction was really positive. Our song March of the Turtles was featured on a major U.S playlist for a couple of weeks, which helped us get the word out. I’m very grateful that people listened, and dug it. The reaction surpassed my expectations.

How did the EP represent your style?<br ?> I really like that EP, it’s very gritty. We recorded it in Brighton, UK, which is where I lived most of my adult life. It’s a good representation of our style, especially as local band coming from that scene.

You have a debut album out in November, can you tell us about the songs? What are the themes?
Yes! We recorded a seven track album after putting out the EP in April, the album is called Builder’s Ballet. The songs go a little deeper this time, and the sound is a little more polished and clean. The songs are really good, I would say. A lot more developed. Theme wise, it’s an eclectic mix. No stone is left unturned. My favourite song is called ‘Long Road to Javier’, which is about an hours walk I took in Mexico City to meet a friend, who subsequently forgot to come.

What are your hopes for the album?
I’ve decided to go in with no expectations, but if we could have it go to No1, then that would be great. If nothing else, I would like to get the AZ message out there a little more.

Where can we see you on tour?
We are on tour around the UK in January and February, with plans to go to the U.S. later in the year.

Finally, if you could go back in time and give yourselves one piece of advice, when would it be and what would you say?
Have no expectations and just enjoy the ride. Even if it’s horrible.

Listen to Alone Zone on Spotify below. For news and tour dates go to the Alone Zone Facebook page.