ACRYLIC are Andreas, Ross Patrizio (guitar/vocals), Jack Lyall (guitar), Lewis Doig (bass/ vocals/synth) and Ruairidh Smith (drums). They’ve sold out Glasgow’s King Tuts and have supported likes of The View, Demob Happy, Palace and The Ninth Wave. We caught up with Andreas to find out more about new single ‘Money From Home’.

‘Money From Home’ is about looking back on time spent with somebody a long while ago, and reflecting on how the relationship unravelled.

First up, tell us bit about yourselves - who is ACRYLIC, and what were you doing before making music together?
Acrylic is Andreas Christodoulidis, Ross Patrizio, Jack Lyall, Lewis Doig and Ruairidh Smith. The five of us met while at Glasgow University, and quickly started playing music together.

Who did you take inspiration from?
We have varying sources of inspiration, but having been living and playing together for so long, we influence each other a lot in terms of the music we listen to. Some notable influences include Interpol, The National, Foals and Protomartyr.

You’ve played King Tuts in Glasgow - how was that?
Playing King Tut’s is always great. The sound in the venue is unparalleled and there is an atmosphere that you rarely experience anywhere else. Our headline show there last year was particularly special.

You’ve supported The View, Demob Happy, Palace and The Ninth Wave. Did you learn anything from them, or vice versa?
We had been listening to Palace for a couple of years before playing with them, and their music was actually a pretty big source of inspiration for us. The Ninth Wave are spectacular live, we were definitely taking notes! And in terms of musicianship they’re one of the best bands around.

Demob Happy are brilliant, but our respective musical styles are pretty far from one another. And everyone likes The View to some degree, I suppose. Again, we don’t sound much like them. 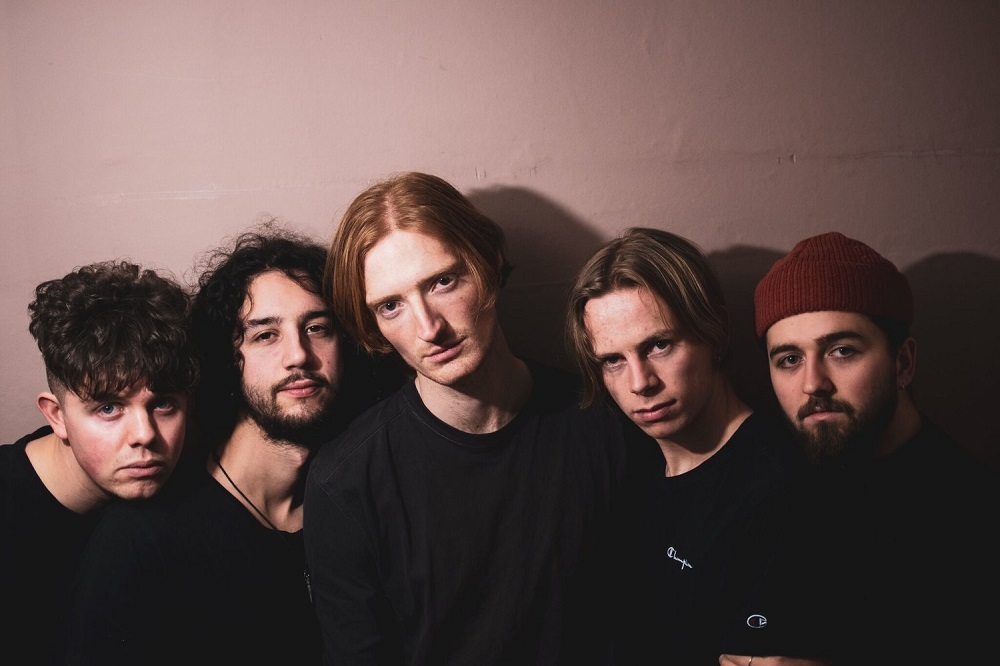 Tell us about your new single ‘Money From Home’. What’s it about?
The song is about looking back on time spent with somebody a long while ago, and reflecting on how the relationship unravelled. I consider it a song about fondly saying goodbye to someone.

When did you write it and where did you record it?
I wrote the bones of it when I was in Greece, shortly after the event. I then showed it to the boys who helped me finish the song, and it gradually evolved into its current arrangement. We recorded it at Chem19 with Paul Savage. Even in the studio we were making last minute changes, such as adding the middle 8 which has a different time signature to the rest of the song.

What are your hopes for ‘Money From Home’?
We hope it reaches a pretty wide audience as we’re hugely proud of it. It’s had a good response so far though, so we’re happy.

What are your other plans for 2019, can we expect more releases and/or a tour?
There are more releases in the works. At the moment we’re just writing and writing, and enjoying that. Can’t say anything about a tour yet, but there’s some tasty shows coming up.

Finally, if you could go back in time and give yourselves one piece of advice, when would it be and what would you say?
For some mystifying reason I wore a cape on stage for a few gigs. I’d probably go back and tell myself not to do that.

Watch the video for ‘Money From Home’ on YouTube below. For news and tour dates go to the ACRYLIC Facebook page.