A N E is a collaboration between singer-songwriters Arthur Belben and Emma Styles. Work on their debut single ‘Somebody’ started before the pandemic, but required them to link remotely when lockdown hit ahead of its release in July. With more music in the works, we caught up with Arthur and Emma to learn all about A N E.

It’s often hard to deal with things internally, and music, I think, is the greatest outlet for putting on paper exactly how you’re feeling.

First up, tell us a bit about yourselves - who are A N E?
Arthur: A N E is the collective name for me and Emma’s music together, which we’ve written this past year of college. It (uncreatively) stands for (A)rthur a(N)d (E)mma, because we were completely stuck for a name. Here’s hoping our music will speak for itself though!

Emma: A N E is a collaboration of myself and Arthur. We met at college in 2019 and realised how well we worked together as well as how our personalities were well matched and so decided to write some songs together for fun! I don’t think either of us expected to actually release the songs, but I’m glad we did. 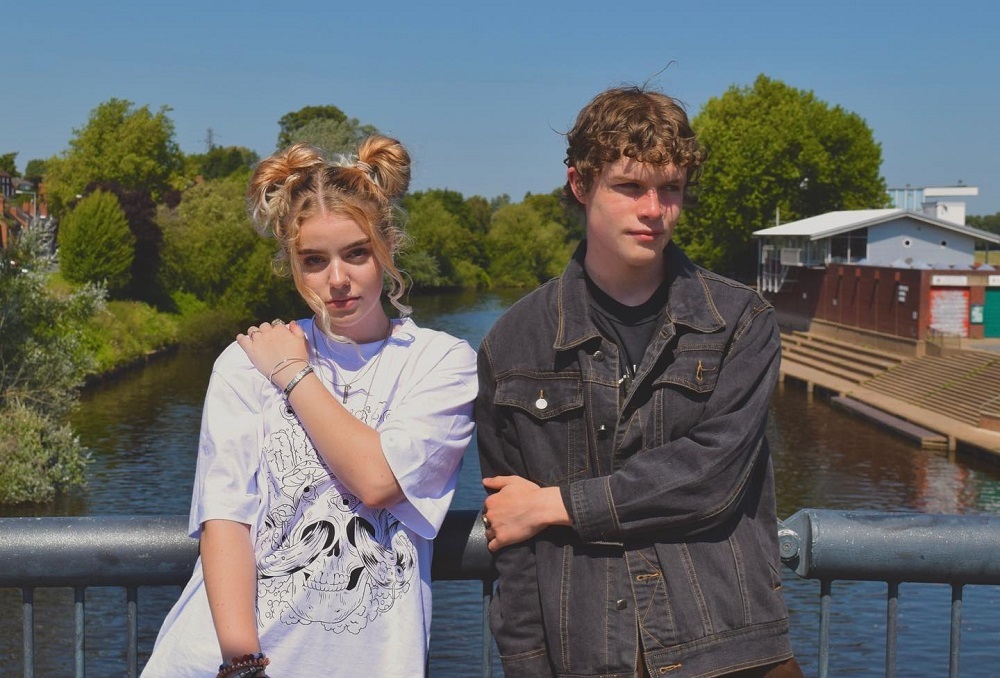 Who do you take inspiration from?
Arthur: I feel like we have similar tastes, but also some completely different influences. For me for example, I’m also part of an indie rock band (called Cage Park), so aside from the jazzier, RnB stuff, I’m very influenced by the indie music my parents have always played growing up. 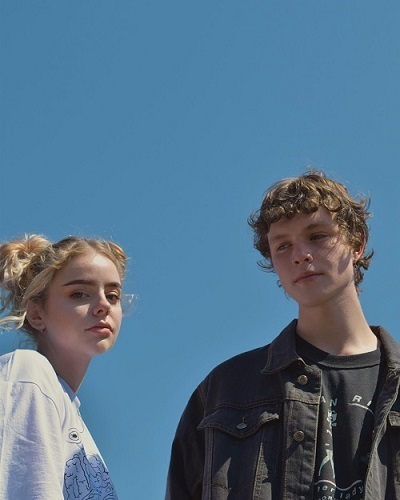 How would you describe your musical style?
Arthur: Probably within the RnB realm, but I like to think that we kind of combine different styles. I definitely think our music has both a Pop, and an Indie flare to it. Someone once called our style ‘melodic RnB’ and I feel like that’s maybe the closest.

Emma: I suppose it would be RnB genre-wise, but I’d like to say our music is quite dreamy and relaxing? It’s the type of music I’d typically listen to in order to calm my anxiety!

If you could collaborate with any living artist, who would you love to work with?
Arthur: Agh there’s just so many! I’m gonna have to say a few. Definitely either Stevie Wonder or Carole King. They’re some of my biggest inspirations in terms of songwriting. But there’s lots of modern artists too. I think Steve Lacy would be incredible to work with, as he’s got an amazingly varied catalogue, and he’s so innovative with his production. I’m also obsessed with the band Alvvays, and I love their melodies.

Emma: I’d have to say Brendon Urie. I’ve been a massive fan of Panic! At the Disco since I was about 13! His voice is just so incredible and the energy he brings to the stage is amazing. I’ve always loved the music he’s made and how he’s not afraid to explore different genres. I think it would be so much fun to make a song with him.

Tell us about your debut single ‘Somebody’. What’s it about?
Arthur: ‘Somebody’ details a failed relationship with someone, but also I think puts in to words the confusion, and ups and downs of being a 17-year-old. Whether that’s a failed relationship, or friendship or situation, I think it’s often hard to deal with things internally, and music, I think, is the greatest outlet for putting on paper exactly how you’re feeling.

Emma: Obviously at our age there’s going to be relationships that don’t work out, and people that you meet that end up being really bad for you. I got into a situation with someone who ended up being a horrible person, and I guess this song was my way of venting my feelings! And what better way to get over a relationship than singing your heart out about how much you hate them? 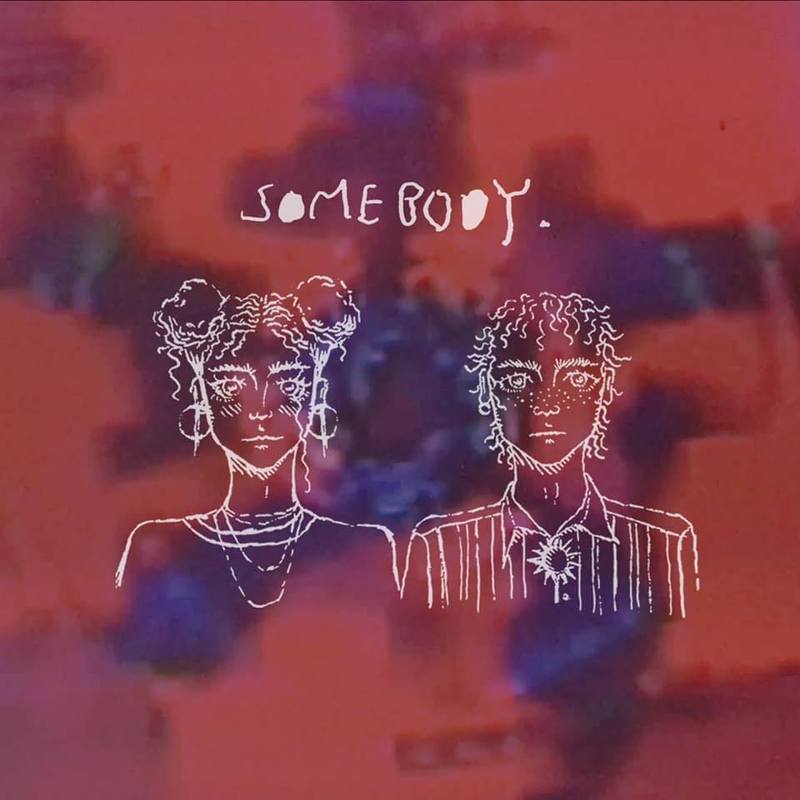 When did you write it and where did you record it?
Arthur: It was written before the pandemic, but properly produced and made remotely. I think it was initially just a college task.

Emma: We originally wrote ‘Somebody’ back in February of 2020, just before the pandemic. We then produced it separately at our homes and sent it back and forth to each other and gradually worked on making it releasable.

What are your hopes for ‘Somebody’?
Arthur: World domination! >:) Honestly, all we really want is for the song to reach the people who want to hear it. We hope people can relate to, and enjoy our music, and hopefully ‘Somebody’ is a good first step.

Emma: The feedback we’ve received so far is well beyond what I hoped for this song, but I suppose for the future, I hope we can keep the hype going and keep people interested!

Can we expect more music from you this year?
Arthur: New stuff is to come! We’re still a new artist, but we’re figuring things out as we go along, and we definitely have big plans for the future, whatever they may be! :)

Emma: We’re releasing our next song in September, called ‘What Gets Left?’. Beyond that, I’m not entirely sure. Maybe another single release after that? We plan to release an EP eventually, but I can’t say any dates yet as we’re more or less making it up as we go along!