Independent rock band 19machine is frontman Andrew Kent, guitarist Sam Watts, drummer Chase Hunter and bassist Jordan Hunter. Their debut single ‘Enough of You’ is a low-slung slice of passionate rock with an uplifting chorus built off a grimy synth line. We caught up with the band to find out more about their music.

A blend of alternative rock mixed with soul. We try to let Andrew’s RnB roots shine on top of the rock foundation from the rest of us.

First up, tell us bit about yourself - what first got you into music?
Andrew: Music has taken me through the worst of times and the best. It’s the strength that I needed in my life to mold me into who I am.

Jordan: My first memory in this life was hearing ‘Aeroplane’ by the Red Hot Chili Peppers in the car with my mom. I couldn’t have been more than five. Music is everything to me. It’s the one things that is always with us. And there’s a song for everything - for every emotion. So no matter where I’ve been at in life, music has been there.

Chase:* Hearing my parents Red Hot Chili Peppers CD when I was four-or-five-years-old.

*Sam: Hearing the ‘November Rain’ solo. Ever since then I wanted to rip a fat solo on a Les Paul.

Were there any particular bands or artists you took inspiration from?
Andrew: Muse, Nothing But Thieves, Pavarotti.

Jordan: For the past year, I’ve gotten most of my musical inspiration from the Arctic Monkeys, Walk The Moon, Vulfpeck, and Middle Kids.

How would you describe your musical style?
A blend of alternative rock mixed with soul. We try to let Andrew’s RnB roots shine on top of the rock foundation from the rest of us. 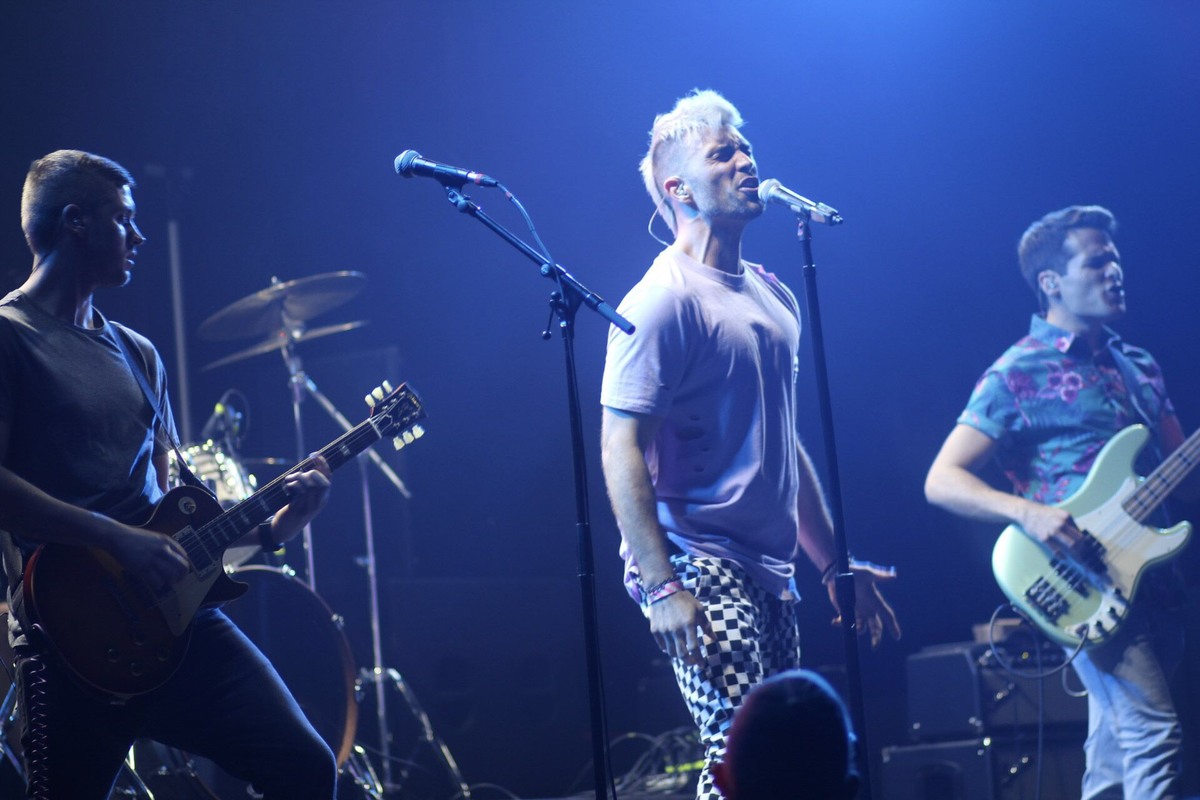 If you could collaborate with any living artist, who would it be?
Andrew: Muse.

Jordan: My all-time favorite band is 311, so that’s the dream collaboration for me.

Tell us about your debut release Enough of You. What’s it about, what are its themes?
It’s about the tenacious pursuit of unrequited love. The pure love of something whether that love is good for you or not. About wanting someone that does not treat you right, and you are unable change how your heart feels. The more they distance themselves, the more you want them.

When did you write it and where did you record it?
We wrote it in 2018, and we recorded it at The Bubble in Austin with Chris “Frenchie” Smith and his dog Agnus.

How does ‘Enough of You’ showcase your style?
It’s shows a very soulful and vulnerable side to the alternative realm. We believe it touches on everything we can do.

What are your hopes for ‘Enough of You’?
To be heard and taken in by as many people as possible. We hope they feel the music as much as we do. Everything we put into the song has authentic emotion behind it. 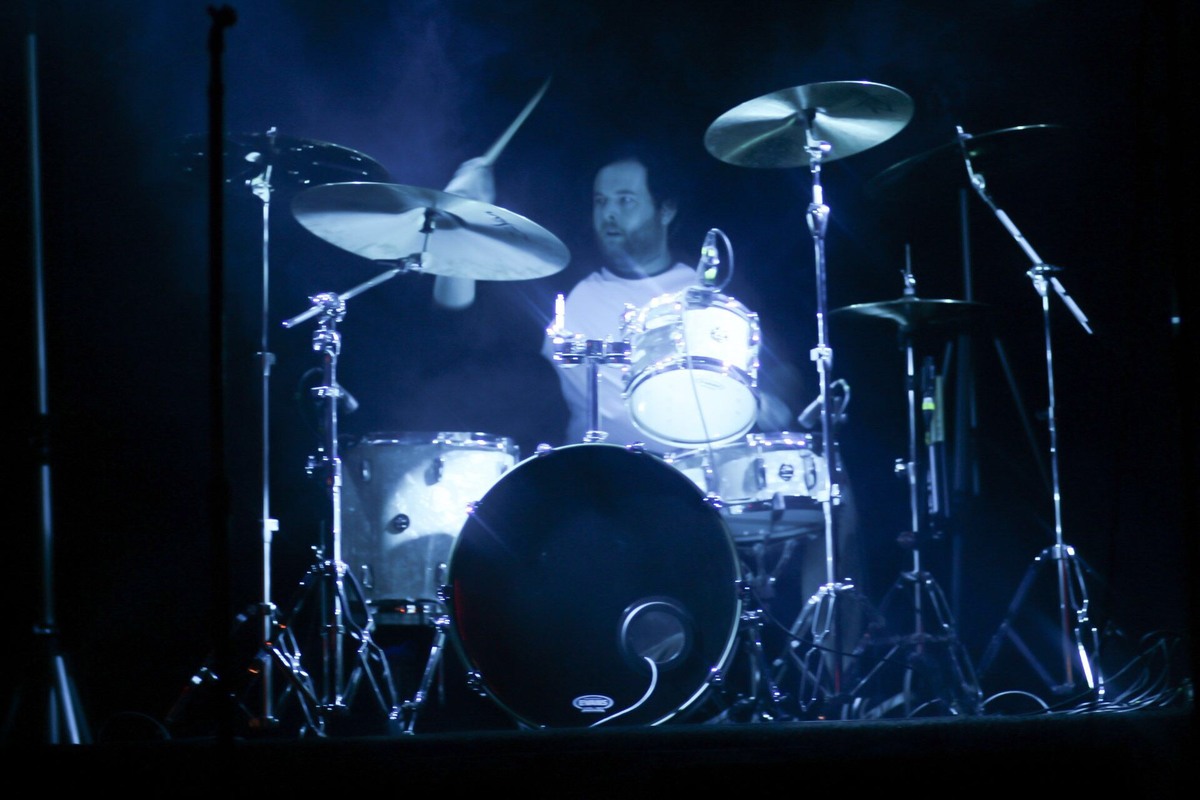 What can you tell us about your plans coming up?
We plan to release a few more singles leading up the album release and keep pushing for bigger and bigger shows.

Finally, if you could go back in time and give yourself one piece of advice, when would it be and what would you say?
Andrew: Don’t worry about what the people say. Do you and the rest will follow.

Jordan: I would go back and tell my younger self to always be aware of why you are doing what you’re doing. It’s easy to get caught up in the world and lose sight of your dreams. But having that why in your head is a constant driving force in everyday life.

Chase: I would convince my younger self to pester my parents for drums as a kindergartner.

Listen to ‘Enough of You’ on SoundCloud below. For news and tour dates go to 19machine.com.