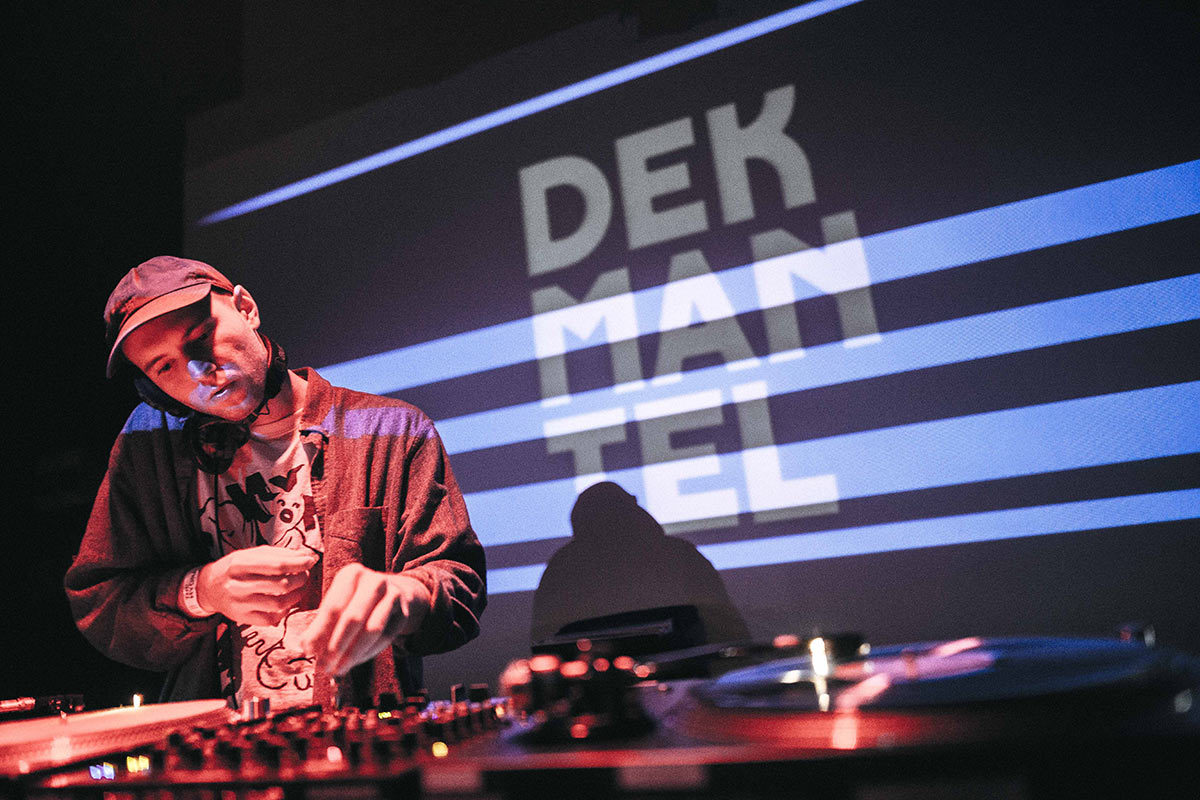 Respected Amsterdam-based promoters and record label Dekmantel teamed up with London’s The Hydra for the second time on Friday, April 29th at Studio Spaces. Joy Orbison, Makam and Joey Anderson took on mixing duties in the Warehouse main room supporting a live set from Joju & Jordash, but we found the Black Studio’s line-up of Marcellus Pittman, Kyle Hall, I-F and Call Super almost impossible to tear ourselves away from such was the inventive tune selection brought by their differing eclectic styles. 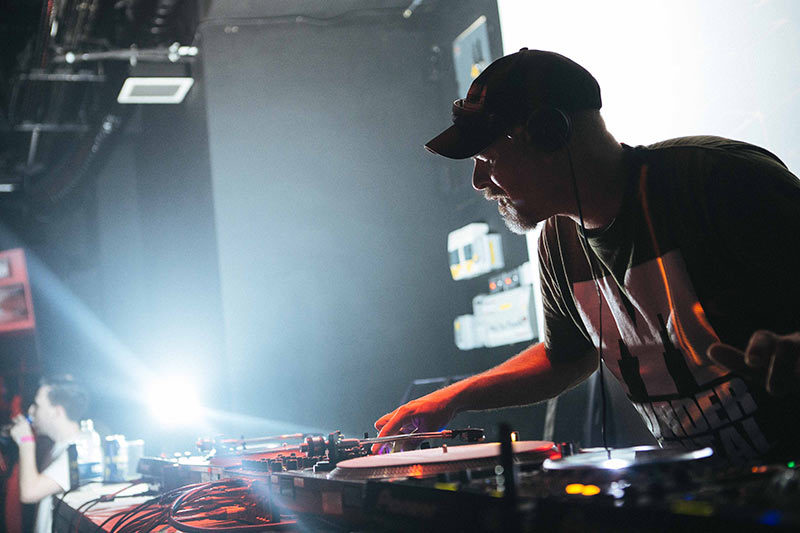 When we walked into Studio Spaces as Huerco S was rounding off his set and Marcellus Pittman prepared to take over. By the time we’d settled in with a drink and met up with friends, the Black Studio was alive to Pittman’s ability to pick out forgotten house and disco gems, then dropping them into sets ripened for impact as though the crowd listen and enjoy them every week. On this occasion those tunes were Gino Soccio’s “Dancer” and Deodato’s “Keep It in the Family” each with strong vocals and perfect for that peak time when the dancefloor has found its flow. He slipped back to the 1960s with Marvin Gaye and Tammi Terrell’s “Ain’t No Mountain” then rounded off his set with a tune from only 15 years ago - Mr G’s There’s Hope mix of Mike Grant’s “The Struggle of My People”.

We found the Black Studio’s line-up of Marcellus Pittman, Kyle Hall, I-F and Call Super almost impossible to tear ourselves away from.

We did stop by Joju & Jordash’s live set with 80s synths chiming out across a busy main room, but we weren’t as inspired by the music as much as in the Black Studio with I-F stepping up to the decks after Pittman. The Dutchman played a set rich with acidic qualities such as “Chasing the Night Away” by Gesloten Cirkel while “Fascinated” by Company B gave Pittman’s retro knowledge a run for its money. 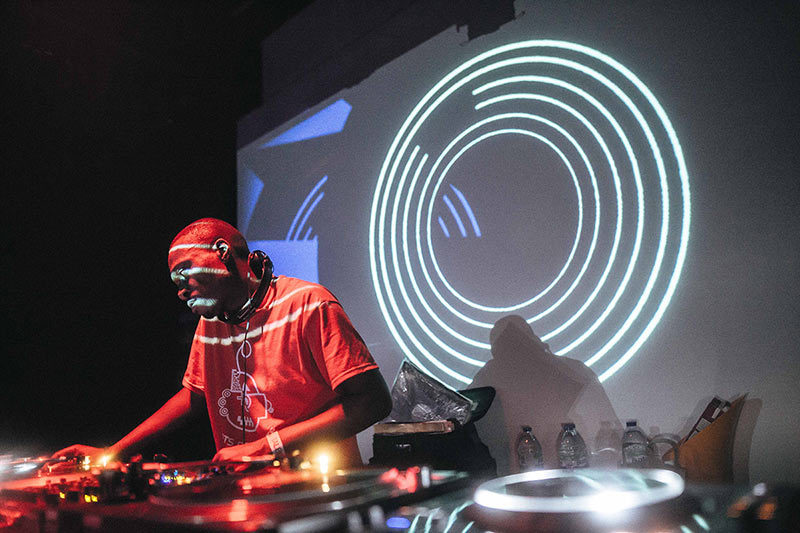 I-F steadily ramped up to techno for the final two acts in the Black Studio, first Houndstooth’s Call Super with his direct, driving techno and then the Detroit stylings of Kyle Hall to close out a still busy Studio Spaces. The Warehouse finished with Joey Anderson in control, his deep flavours of house and techno lapped up by The Hydra faithful. It had been a night for the more headsy electronic music fan, particularly in the Black Studios, and one that will have added even more respect towards the Dekmantel brand while The Hydra build towards their first London festival stage hosting in June ahead of another full season to close out the year. 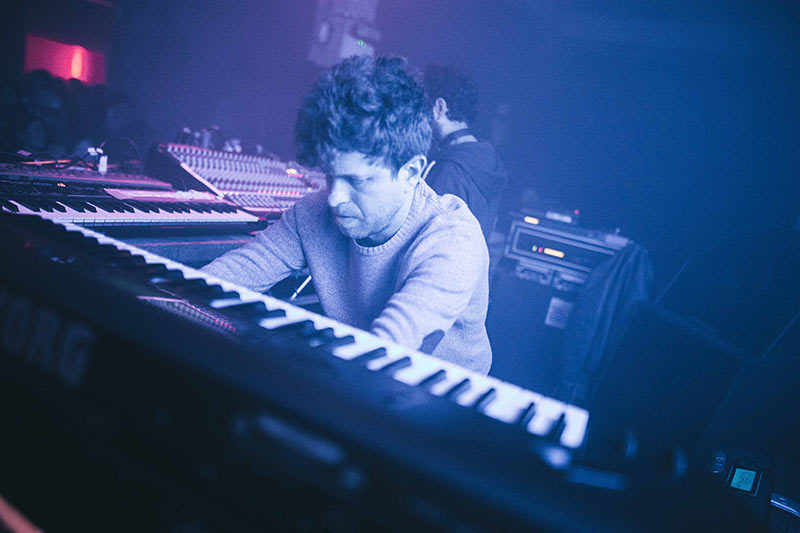