Secretsundaze celebrated 10 years of parties during Barcelona’s OFF Week on Sunday, June 22nd with their annual takeover of two spots in Poble Espanyol. By day they took over the Pic-Nic Area in amongst the trees with Hunee B2B Antal, Funkineven, Nick Höppner, Ryan Elliott and Derrick May then they moved to open air club La Terrrazza with Amir Alexander, Jeremy Underground and Delano Smith. Mike Barnard got in on the action. 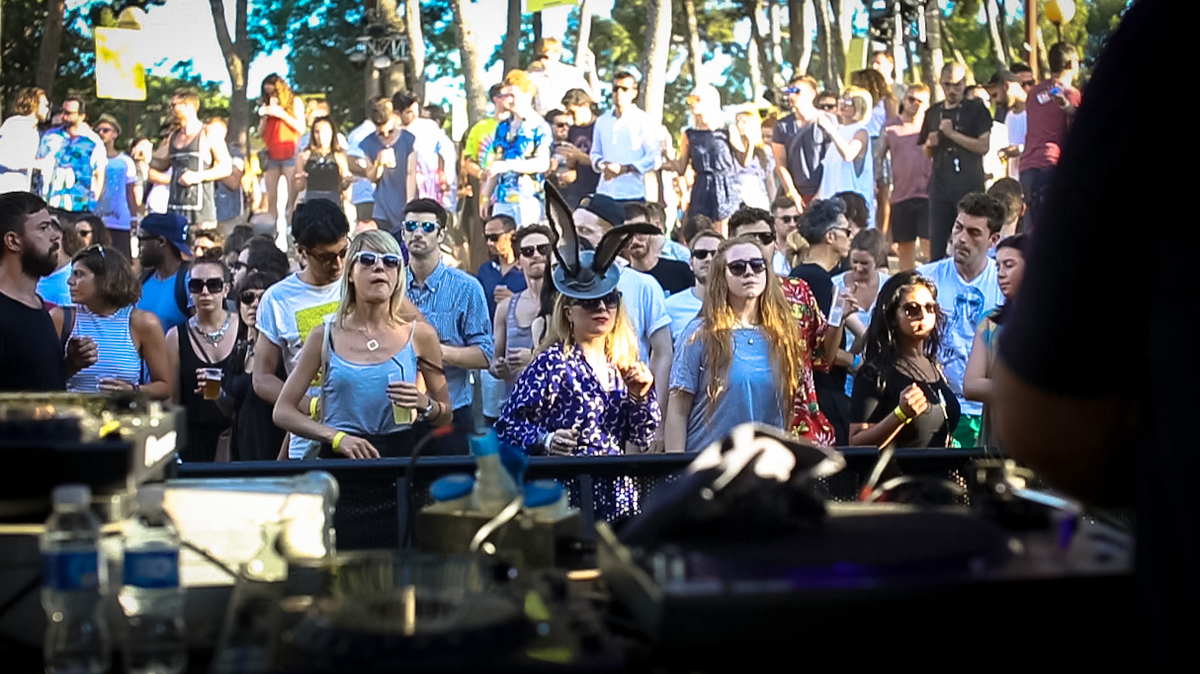 The secretsundaze parties organised by Giles Smith and James Priestley have become something of a legendary way to close out OFF Week in Barcelona, hosted the afternoon following the finish of Sónar when dance music fans are looking for options away from the city’s premier festial. The Pic-Nic Area is perfect for those unsure if they want to relax or dance as there is plenty of shade from the trees to pick a spot to sit down while the dancefloor is big enough for a sizable crowd to bust out their grooves. Being at the top of a hill, there are also excellent views of Barcelona to enjoy making the daytime something of a sweet spot.

On the evidence of this 10th anniversary, there will surely be another 10 years of secretsundaze in this gorgeous setting.

The choices of DJs also made for a smooth transition from sunshine flavours into darker evening tones. House, disco, soul and funk from Hunee B2B Antal and Funkineven led to the Berlin house and techno of Ostgut Ton’s Höppner and Elliott then the Detroit techno of Derrick May. The highlight of the day session was headliner May, taking control as the sun was setting and neon lit up the trees with a pounding set that took in Floorplan’s “Never Grow Old” and Abstract Matters’ “Neighbors” for a classic May-style set that had the secretsundaze faithful dancing in the dark. Resident James Priestley would close out with deep house grooves and we moved on to La Terrrazza. 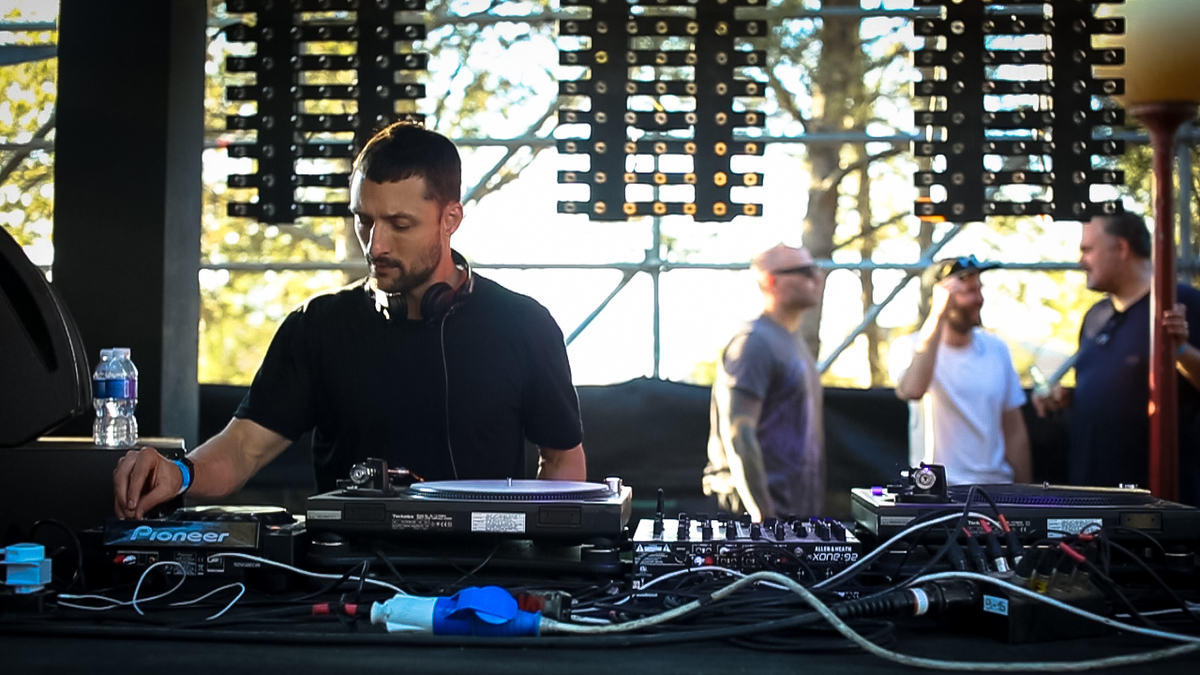 The walk to La Terrrazza is an experience in itself, set within the village of Poble Espanyol - full-scale replicas of Iberian buildings featuring streets, houses, parks, restaurants and workshops just up the road from the Fountains of Montjuïc. It made for a welcome injection of culture into the evening and is another one of the reasons the secretsundaze parties have proved so popular. When we reached La Terrazza we found the club to be almost like a mini town square with the dancefloor outside flanked by bars with seating and the DJ booth overlooking proceedings. The night time was just as raucous as the day, filling up by 1am and continuing on until nearly 6am. On the evidence of this 10th anniversary, there will surely be another 10 years in this gorgeous setting. 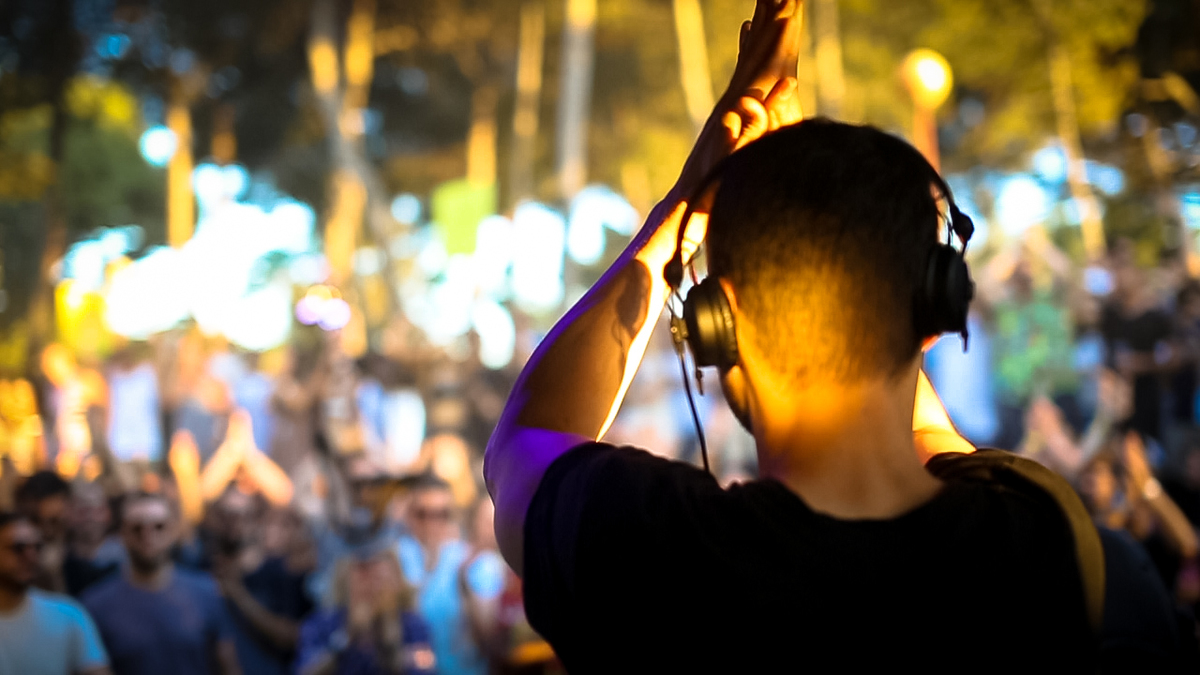