London dance music festival producers Found kicked off their 2016 series with two days of Rinse | Born & Bred in Haggerston Park on Saturday, June 3rd and Sunday June 4th. Expanded from a one-dayer last year, and with the added clout of Rinse FM behind them, Found again compiled leading lights of grime, garage, dubstep, drum & bass jungle and together with breakthrough acts to celebrate the present and future sounds of London. Saturday saw acts such as ILoveMakkonen, P Money, Slimzee, Wookie, CASisDEAD, Benga and Jammer entertain crowds across four stages including Lord Of The Mics, Livin' Proof and Heritage vs. London Some'ting. Mike Barnard was there for the Sunday. 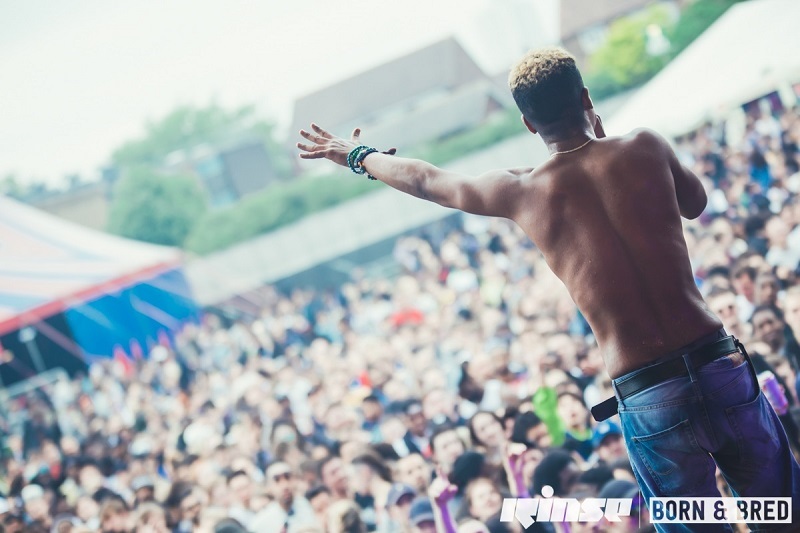 Where would grime MC’s be without their bravado?

With the sun beating down on Haggerston Park and temperatures hitting the mid-to-high 20s, there was every reason for even those with heavy heads following day one of Rinse | Born & Bred to rouse themselves for a second round. Today's session was split across the big top where Exit and Dispatch Recordings were hosting, and the Rinse x Born & Bred outside main stage with a host of live acts such as Kyla, Novelist, Nadia Rose and a surprise special guest stepping out among the DJ sets. We were among the vast majority who set up camp on the main stage to enjoy both the rays and the music outside, however there was a dedicated crew of bass lovers who ensured the big top was not ignored as Dispatch boss Ant TC1, Exit head honcho DBridge and Young Turks signed Koreless got behind the decks - the cave-like venue suiting the dark, moody music. 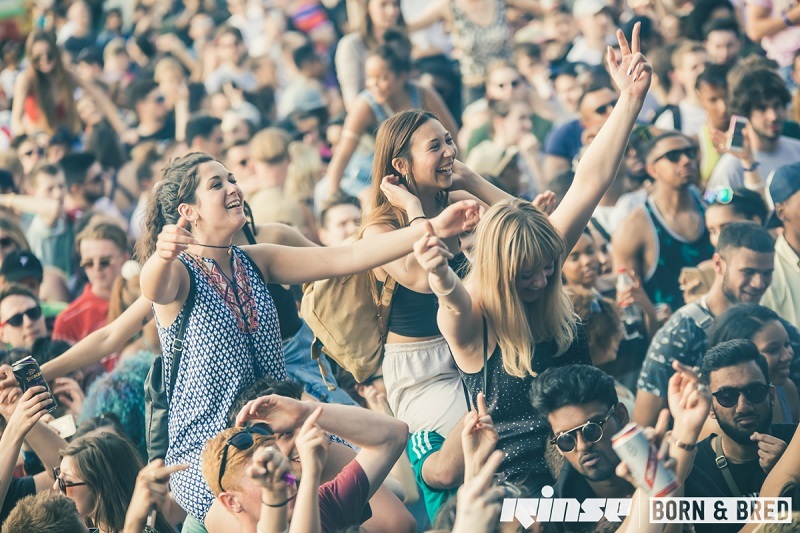 As we had sat outside the festival fence for a few pre-drinks we had heard the expected throbs of dubstep, however once inside the festival we saw Rinse FM’s Josey Rebelle had got behind the decks on the main stage for an eclectic set which included cuts from electronia pioneers LFO and house favourites Booka Shade. The crowd was largely sprawled out on the grass in front of Josey, lapping up the rays as much as the music, before Youngsta - a favourite of ours during the Sunday sessions at FWD» back at its original venue Plastic People - took us back to the roots of dubstep with tunes including Coki’s “Tortured” getting the Born & Bred faithful to their feet. 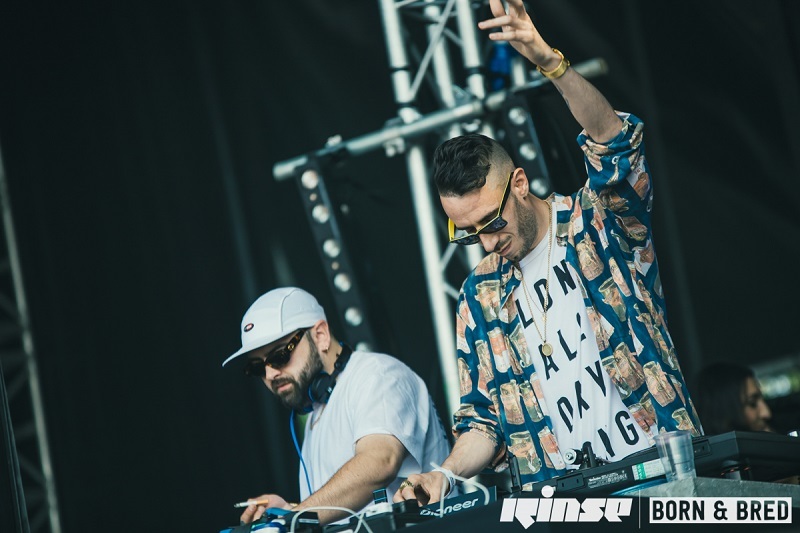 As the afternoon progressed, the energy levels were on an upward trajectory as the Swamp81 Allstars of Paleman, Mickey Pearce, Benton, Klose One, Lamont and Cousin smashed through the bass genres - with a nod to house original “Gypsy Woman” - before Laurel Halo went back-to-back with Hodge for some carnival vibes. Nadia Rose bounded onto the stage in the midst of a loosened up audience (having originally been scheduled hours earlier) to bring a spiky performance that got the people on-side, but she was denied her ‘one more tune’ owing to a need to get Kyla on at her billed time together with collaborator Crazy Cousinz on the decks. Cue “Do You Mind?” and “One Dance” teasing a sea of arms into the sky, and Born & Bred was really rocking.

Kyla’s “Do You Mind?” and “One Dance” teasing a sea of arms into the sky

MC Versatile took advantage of the enthusiasm to keep the main stage dancing as Cousinz dropped a seemingly endless selection of hits such as Zinc’s “Wile Out”, Tina Moore’s “Never Gonna Let You Go”, “Fu-Gee-La”, “In for the Kill” and “Little Bit of Luck”. Born & Bred pulled the biggest shock of the day by producing Katy B on stage after all this excitement to perform “Katy On A Mission” - with screams of delight from the masses now assembled at the main stage - but the momentem was lost about halfway into Novelist’s set. 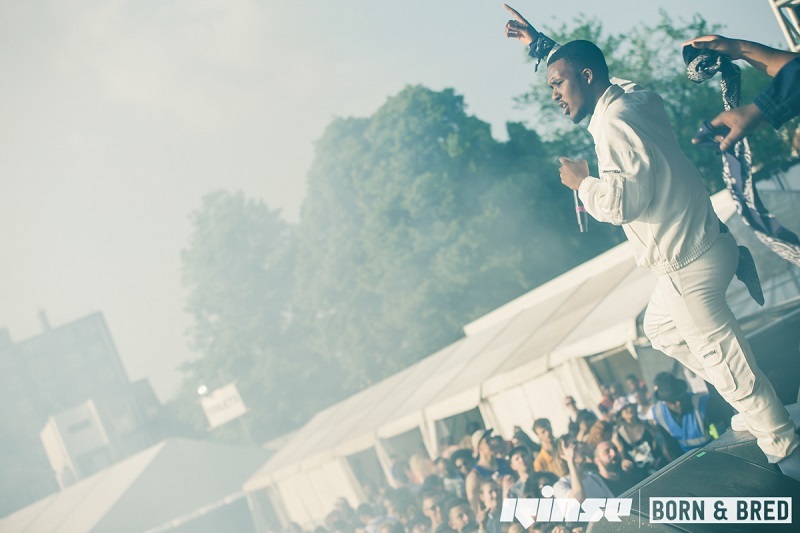 Intially flanked by a trio of guys from his entourage posing on stage behind him, Novelist was a commanding presence, but as more and more of his crew took their places alongside him the stage became crowded and the set lost direction, and the interest of the crowd. By the time the postering group had been dispersed, there was a noticeable drop in crowd size and energy that Loefah and Fabio had to crank back up before the Lord of the Mics close with Sir Spyro, Logan Sama and Jammer among those involved. That said, where would grime MC's be without their bravado? The live performers had been the stars of the show - highlighting the missed opportunity for Wiley to reach out to his audience in his own backyard - with Rise | Born & Bred a fine platform to showcase their music.