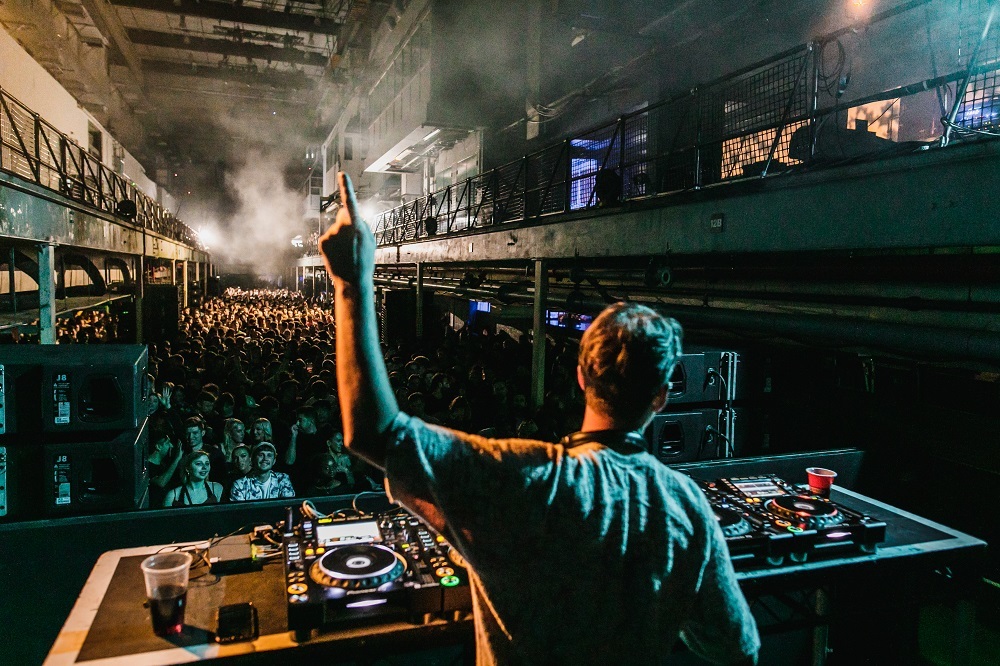 An hour of Mr. G live is worth three hours of many DJs.

The smile frequently seen on Kerri Chandler’s face as he mixes seemed to shine through every set in the Press Halls as he welcomed a astute choice of DJs for his Kaoz show. Kaoz - Kerri’s nickname most recently brought to the fore in his team-ups with Jeremy Underground as Underground Kaoz over the last 12 months - is not so much about chaotic music, but more about a wealth of influences and styles becoming a cohesive whole that made for a excellent day of music.

We’d arrive in time to see Skream - a fine example of a DJ and producer who has glided through genres while maintaining a badge of quality. The once dubstep originator is now more at home mixing up house, techno and disco in one set, and he again proved how adept he’s become at surprising the audience. 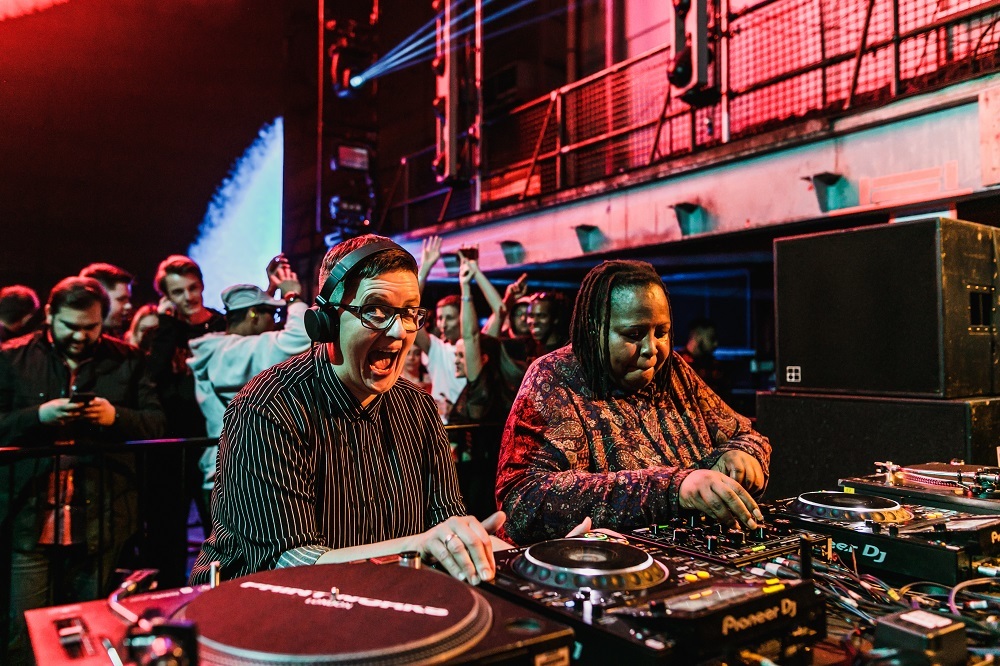 The Tama Sumo and Lakuti double act was all smiles behind the decks as they had a whale of a time delivering more left field beats as the evening session set in. The pair recalled vibes of Panorama Bar by cushioning heavy techno with softer house vibes, leaving it to Mr G to provide the most pacey, direct music of the day. 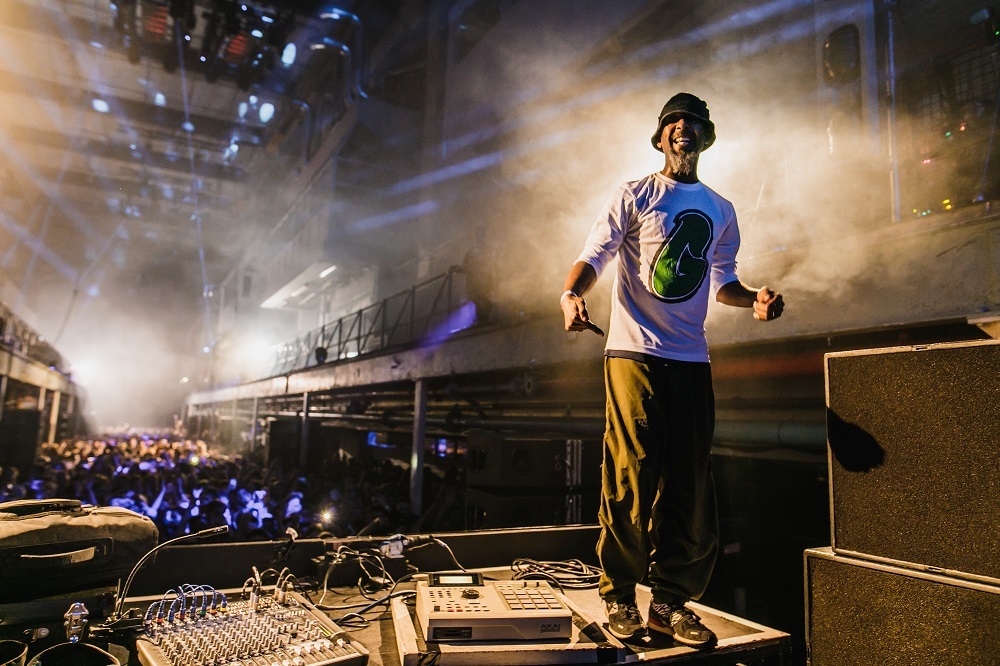 An hour of Mr. G live is worth three hours of many DJs. His stripped back style means when he blends synths, high hats and snare drums, they are often taken away and introduced for maximum pace impact while his basslines throb in a pleasingly funky way. A man who shares a similar grin when performing to that of Kerri, the pair embraced ahead of Chandler’s set. 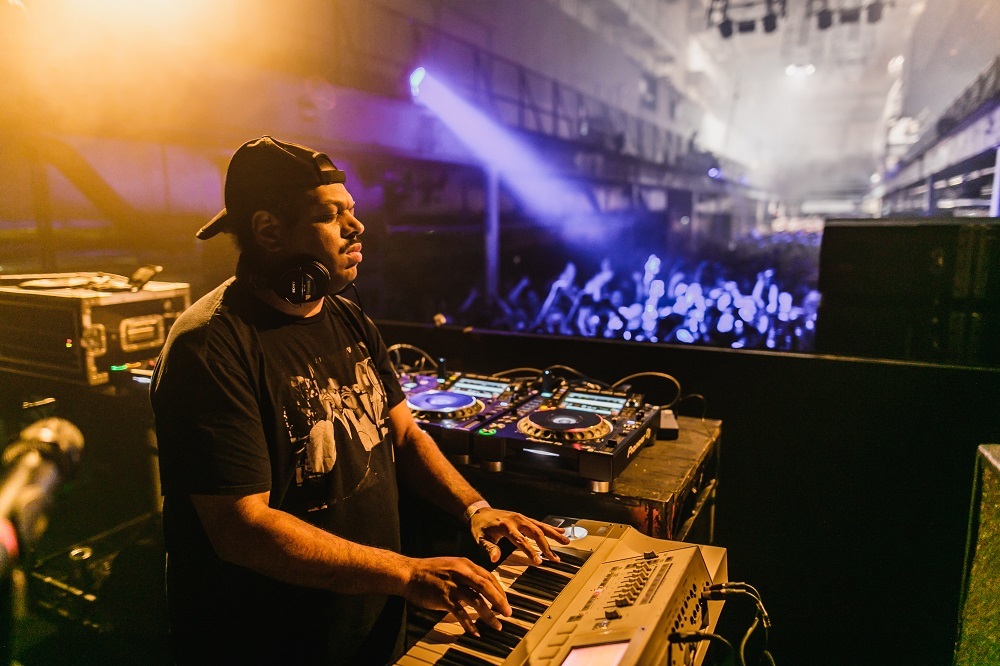 Not to be outdone on the live front, Kerri came armed with this keyboard at the Printworks and wasted no time getting on the keys at the start of his set to add texture to the direct beats that followed on from Mr. G’s set. This was Kerri in a more heads-down 4/4 mode, clearly wanting to give the crowd more of what had gone before, but as he entered the second half of his set, the tunes became more vocal and house-bound to bring a feel-good factor to Printworks. 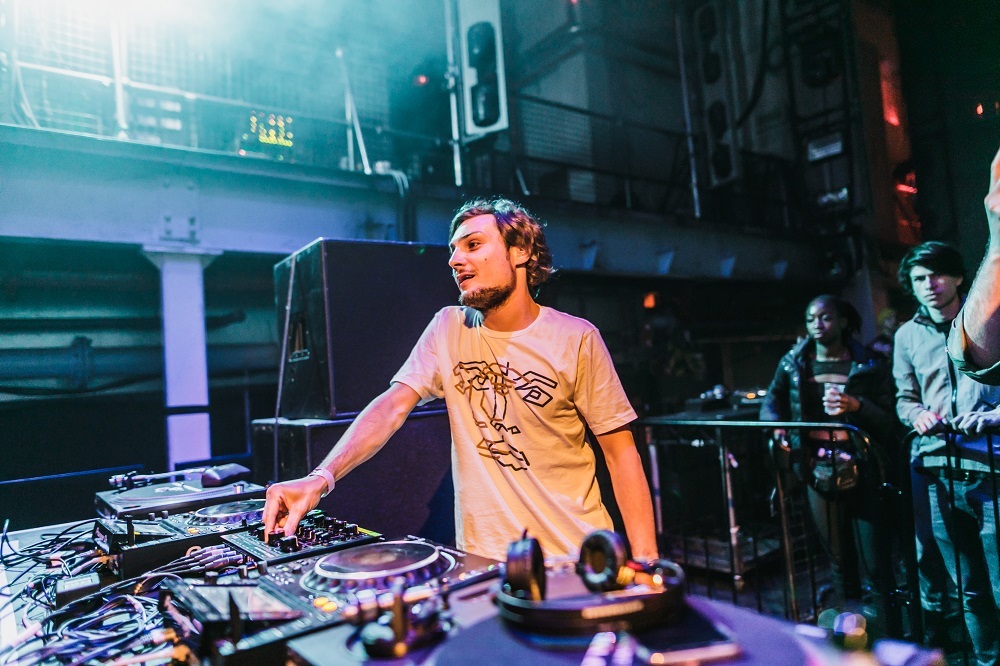 Finishing on Chic’s ‘Lost in Music’ to give the crowd the chance to sing, Kerri made way for Motor City Drum Ensemble as the final act - passing the baton to Danilo Plessow for his own mix of house, disco and techno, and he proceeded to do his trademark bouncing between the decks as he mixed. The Kaoz complete, this was a fine day at Printworks.

Printworks London has launched four playlists as a curator on Apple Music. Listen at itunes.apple.com. 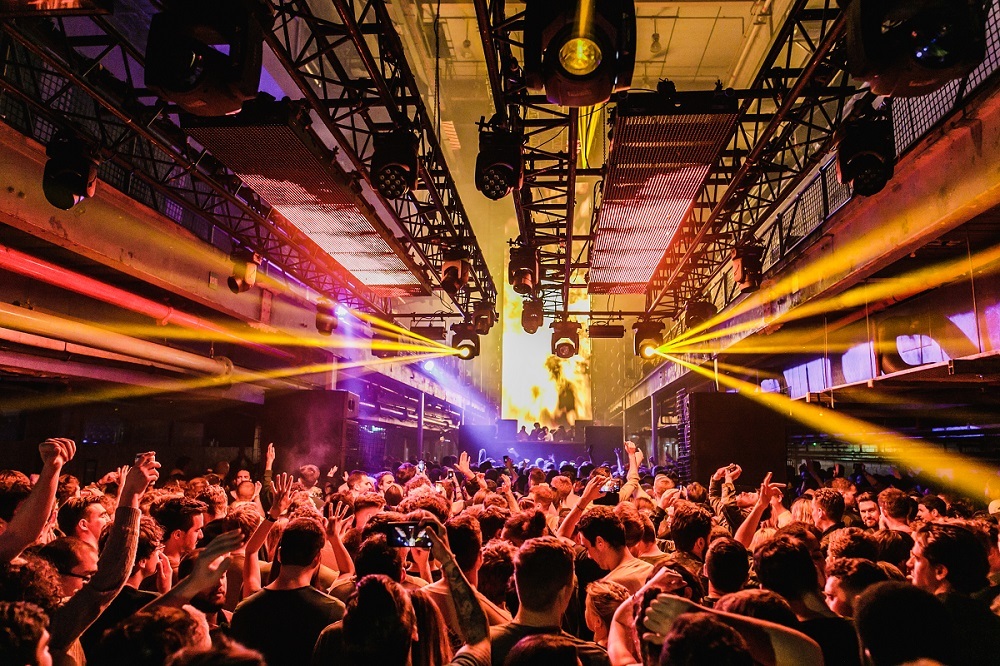 All images by Jake Davis (@hungryvisuals).