Innervisions rounded off four days of OFFSónar parties at Barcelona’s Poble Espanyol during the 25th Sónar Festival with an all-day takeover of four spaces. 20 acts including special guests Modeselektor announced on the day got in on the action across the Carpa & Picnic area, Plaza Mayor’s town square, 2000 El Monasterio and Upload on Sunday, June 17th. Mike Barnard was there. 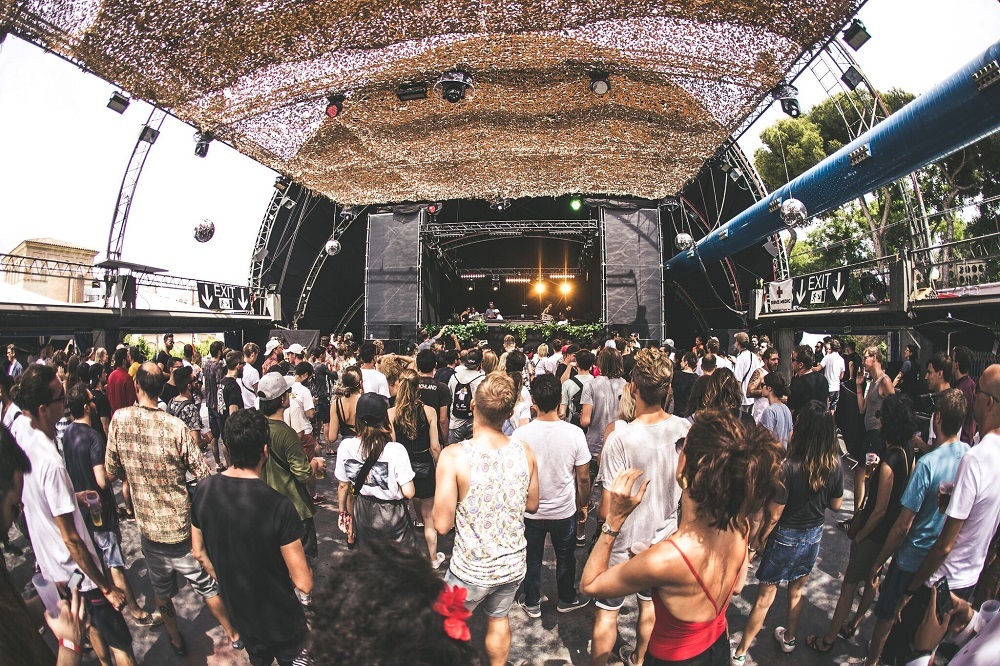 For Innvervisions, their gift of hitting the musical sweet spots goes on aided by the broad range of live acts and DJs they now attract to play their events.

The Innervisions label is enjoying a purple patch of popularity with the deep house of Âme and Dixon’s label proving irrisistable to dance music fans, so to see them given licence to curated such as vast series of space over one day was no surprise. In doing so, they ensured there was plenty of Innervisions collaborators on the line-up, but there were also swerve balls to provide nods to other flavours of house and techno throughout the day. We’d arrive just a little too late to see one of these Innervisions allies - Running Back boss Gerd Janson - at the Plaza Mayor, instead enjoying our first live set of the day with Henrik Schwarz. 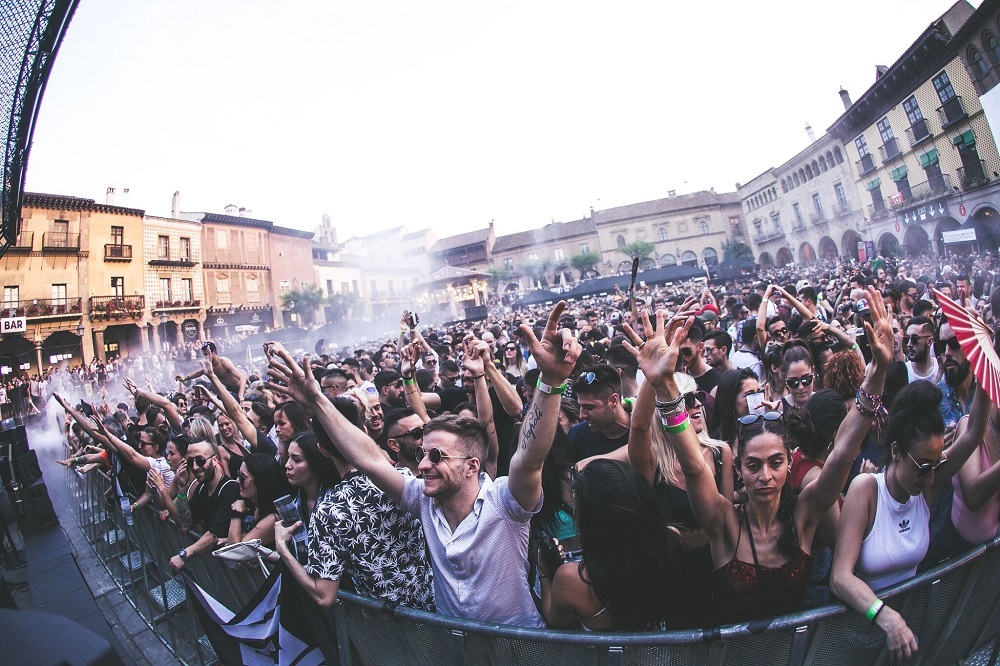 The Plaza Mayor is the largest of the Poble Espanytol areas like a town square with buildings on all sides and higher viewing spots available on two. We’d grab a drink and settle into a the groove in the sun, eyeing up some tapas for potential eats later on as the melodic 4/4 got us thinking about where to go next. We’d opt to take the winding road up to the Carpa and Picnic area - something of a maze of signs and barriers - to emerge first in the leafy, shaded picnic space and then got involved on the dancefloor of Carpa with Avalon Emerson.

Avalon, like Innervisions, is enjoying a lot of interest this year with her sharp, energetic sets and equally-energetic dancing behind the decks as she whips crowds into frenzies. Carpa was entranced by her two hours which would see the area reach capacity about halfway through her two hours, just as we would head down to catch Jamie xx at Plaza Mayor. He kicked off in a very different direction from Schwarz, bringing soul and funk flavours into the mix, which was much to the delight of us as we’d watch some impressive dance moves get busted out - sometimes while ordering at the bar. 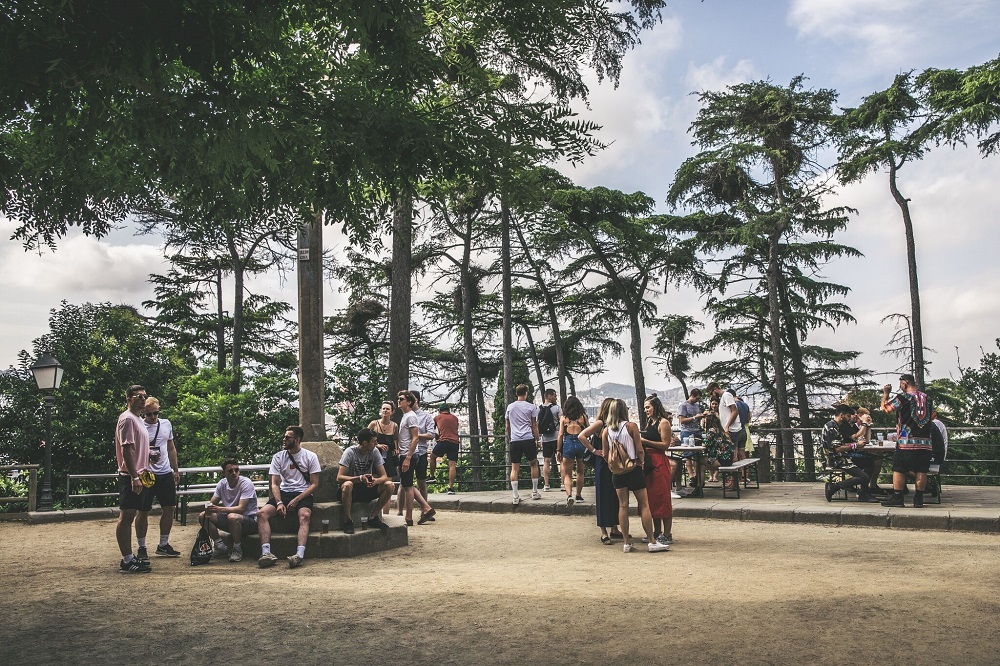 A quick peek in the Upload Room, effectively an intimate club space, where Solar was playing saw the San Francisco selector in a down tempo mood so we headed on up to the Monasterio - the highest peak of Poble Espanyol - for Âme & Mathew Jonson live, which would also prove to be at capacity such was their popularity. The pair’s emotive house as the sun set made for the ideal pairing against the stunning sight of a sprawling Barcelona below so we’d get ourselves a burger and enjoy their show - surely a full collaboration will be incoming soon.

We’d finish up our time at Carpa for an eclectic selection from Ben UFO, then a duck into Dixon b2b Âme at Plaza Mayor which was predictably rammed from the start. Smiles, good vibes and a relaxed atmosphere were only interrupted by some awkward movement across the four spaces - something that was inevitable having not attempted such a large scale party at Poble Espanyol before. With a few tweaks to the organisation to help guests understand where they can get to and perhaps a queue system when they can would go a long way to easing the strain. But for Innvervisions, their gift of hitting the musical sweet spots goes on aided by the broad range of live acts and DJs they now attract to play their events - this was a fitting party to share the Sónar name. 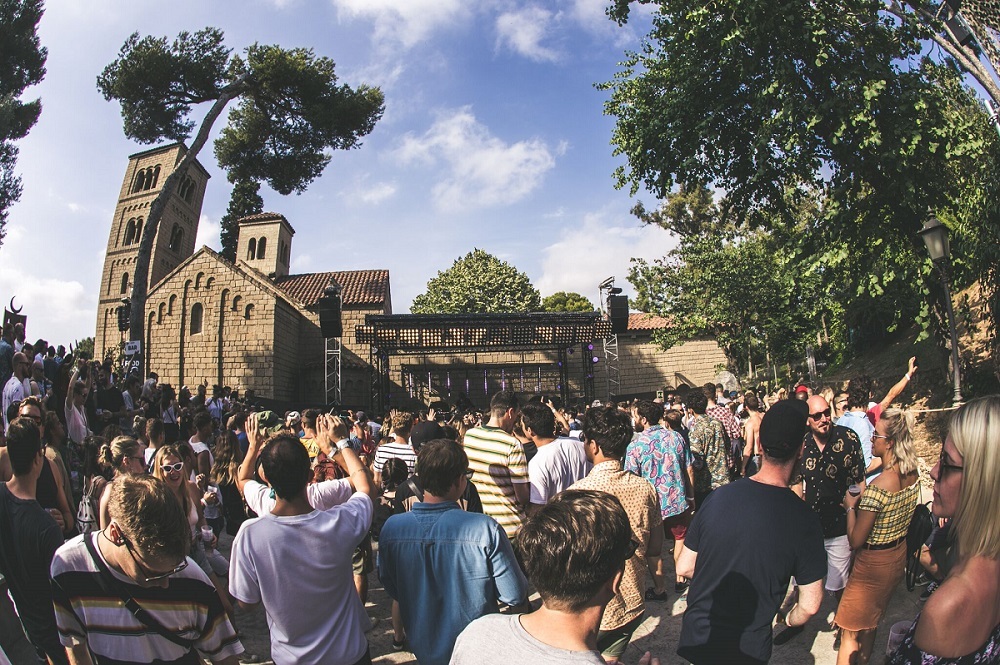