Hospitality in the Park 2017 review 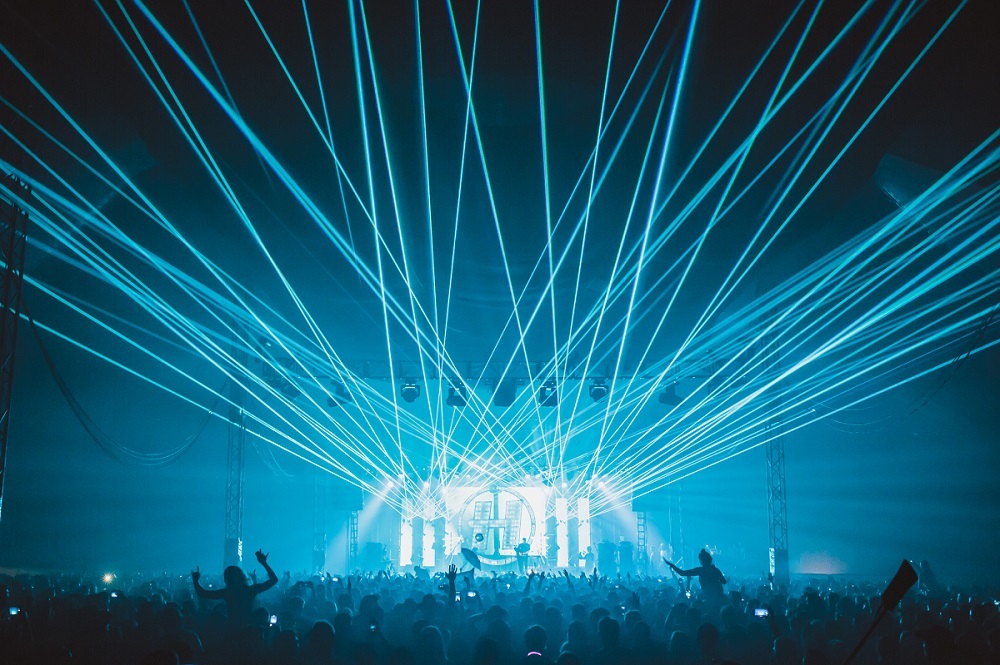 A testament to all the great things about drum & bass.

Arriving at Finsbury Park with a lovely new yoga mat still strapped to my back from the morning’s festivities at Wanderlust 108, I thought security would be a nightmare. Quite the opposite. The lovely guard who checked me in wanted to open up my yoga mat holder just to find the label so she could try and buy one similar and we had a but of a natter about yoga. In combination with complete lack of queue, this was a brilliant start to the day. 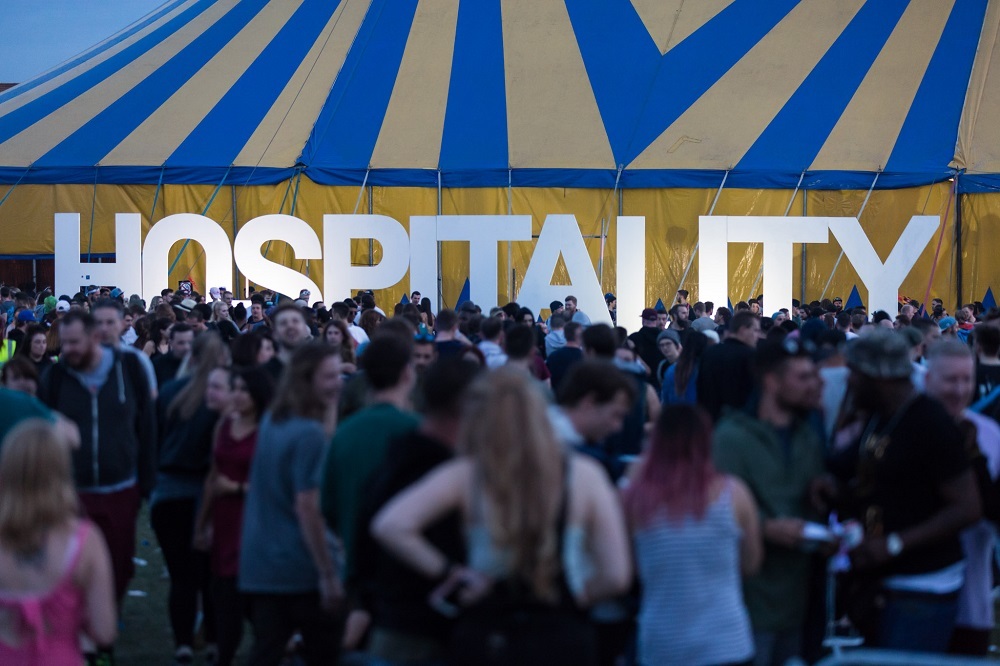 The preceding night saw multiple posts selling tickets for Hospitality in the Park splash across my social media. Although there seemed to be a lot of buyers, I worried the event wasn’t doing too well. On the park however everything seemed to be in full flow and every tent seemed to have filled to mid-capacity - reasonable for late afternoon.

For many people, drum and bass is seen as a genre of feisty, young troublemakers. People had commented on the age group that they predicted the event might draw as a deterrent. Against predictions, the crowd were a diverse range of ages and it was hard to pick out a typical attendee. 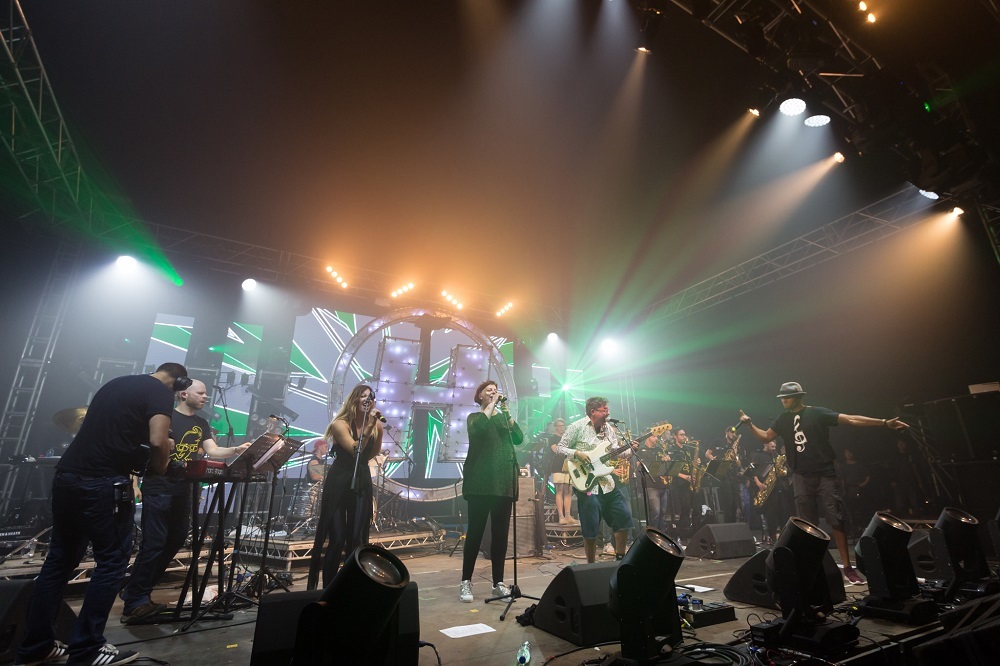 A truly unique festival show followed, courtesy of The London Elektricity Big Band. A troupe of 16 musicians filled the stage and demonstrated that drum and bass has its heritage in a traditional sound. The drummers matched the speed and energy of the synthetic drum/percussion sound a synthesiser would provide, however the brass and soulful duo singing their hearts out placed the set as something quite distinct from anything else played that day. 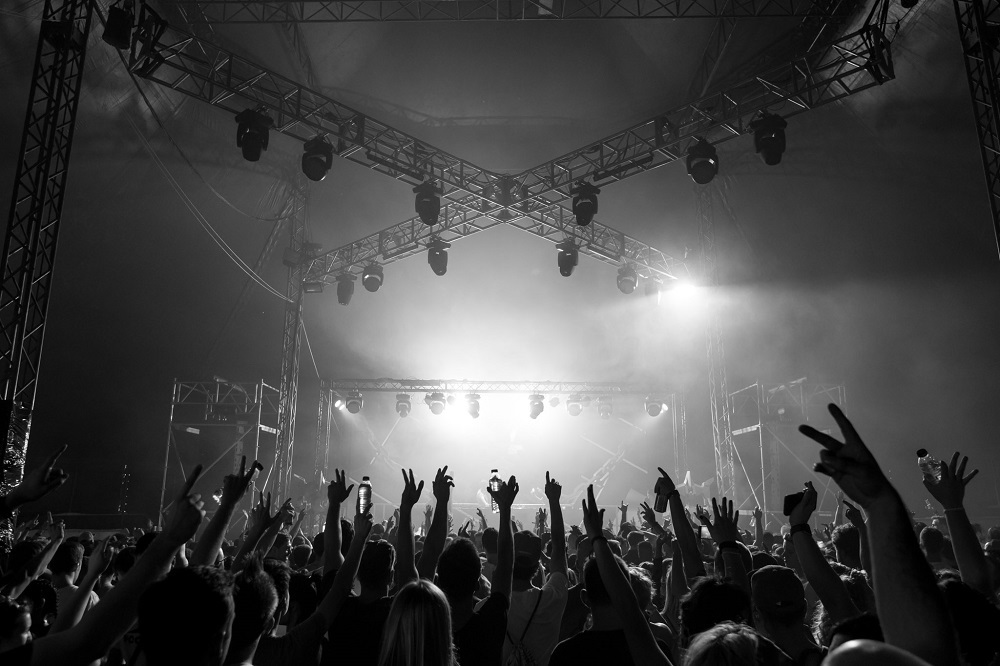 Hopping over to Med School, we caught up on our fill of liquid drum & bass from Keeno who was helped by Ruthless on the mic. The set started off very dreamy - that soothing range of almost-vocals that you only find in drum and bass, steady beat with gradual progressions in the melody, Keeno’s own ‘Is This The Way’ providing a perfect sample of the sound. Ruthless on the mic was a great way to inject energy into a set that I thought would have made for a brilliant chill out had I not been in the midst of a packed out, slightly sweaty tent!

Back over to Hospitality, we took in label boss Danny Byrd dropping Becky Hill - ‘Warm’ (Danny Byrd remix) to an ecstatic crowd. There were queues forming to a lot of the tents as the final sets began, but the crowd were generally all in good form, unaffected by the wait and seeing it as a good chance to catch up with surrounding festival goers. 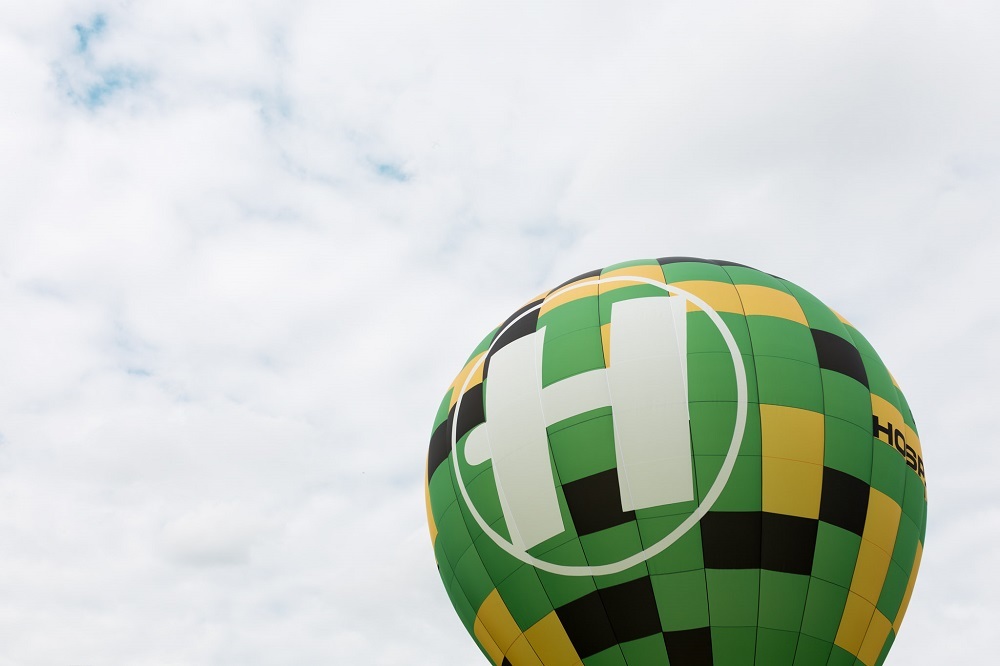 Overall, the day had been a testament to all the great things about drum & bass: high energy, positive vibes and inclusivity. For many people, I’m sure drum & bass stereotypes were turned on their head and I’m sure the event will be taken up even more widely next year as a result.

Top image by Hungry Visuals. All others by Decoy Media.